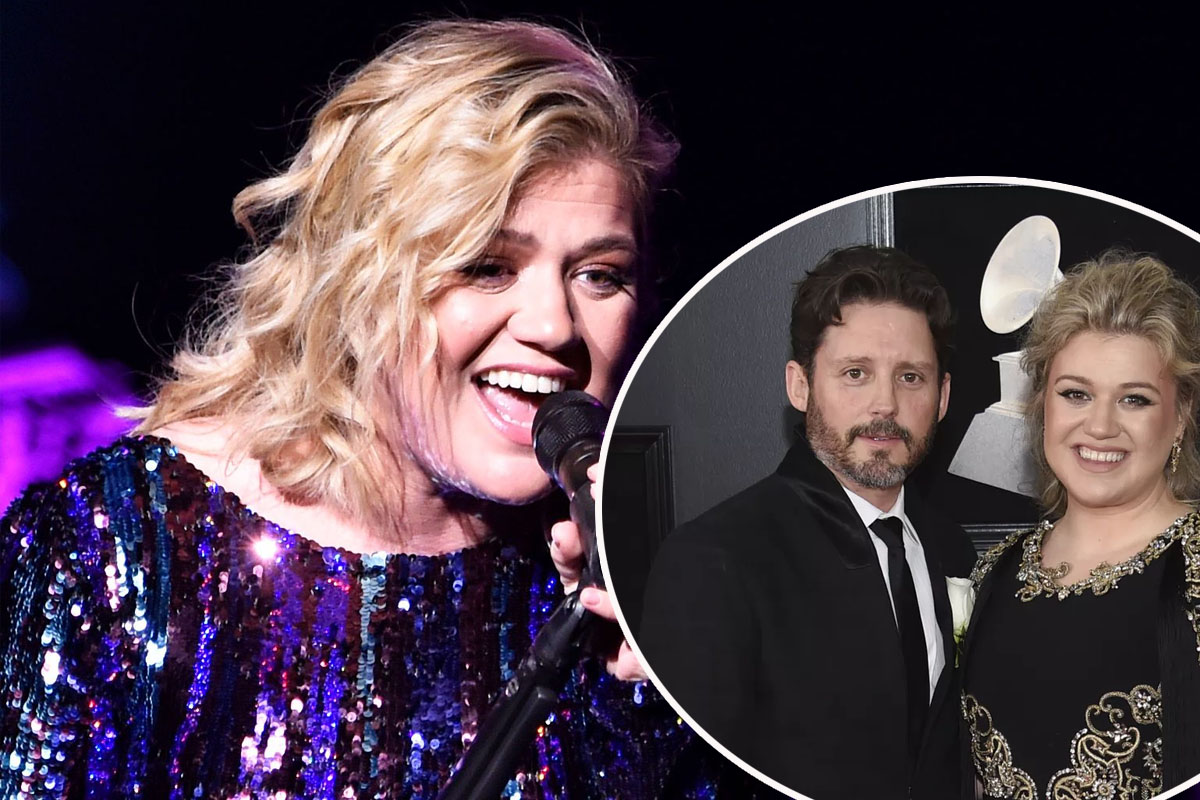 Singer Kelly Clarkson has split from her husband Brandon Blackstock but a new report suggests the pop star is incredibl...

Singer Kelly Clarkson has split from her husband Brandon Blackstock but a new report suggests the pop star is incredibly resilient and focusing on her new music is helping her through.

Kelly Clarkson will come out of her divorce from Brandon Blackstock a "stronger person', according to a new report.

The pop star, 38, split from her husband of seven years this year and she filed for divorce in June.

However, People.com reports the singer is keeping herself busy and will not let her troubles get her down.

An insider said: "Kelly is a doer, a pusher, someone who forges ahead even when it's difficult for her.

"Being busy is a blessing and she knows that."

The source added that she's focusing on writing new music and working on her talk show - The Kelly Clarkson Show, which she recently won an Emmy for.

Kelly has been known to pour her feelings out in her songs and she's said to be using her new music as a way of helping her move forward.

They added: "Music builds her up even if her songs are confronting her troubles.

"Kelly will come out of this a stronger person."

The news came just weeks after the couple put their family home on the market.

Kelly and Brandon, 43, tied the knot in 2013 and share two children together - daughter River, five, and four-year-old son Remington.

Brandon also has two children, Seth, 13, and daughter Savannah, 18, from his previous marriage. 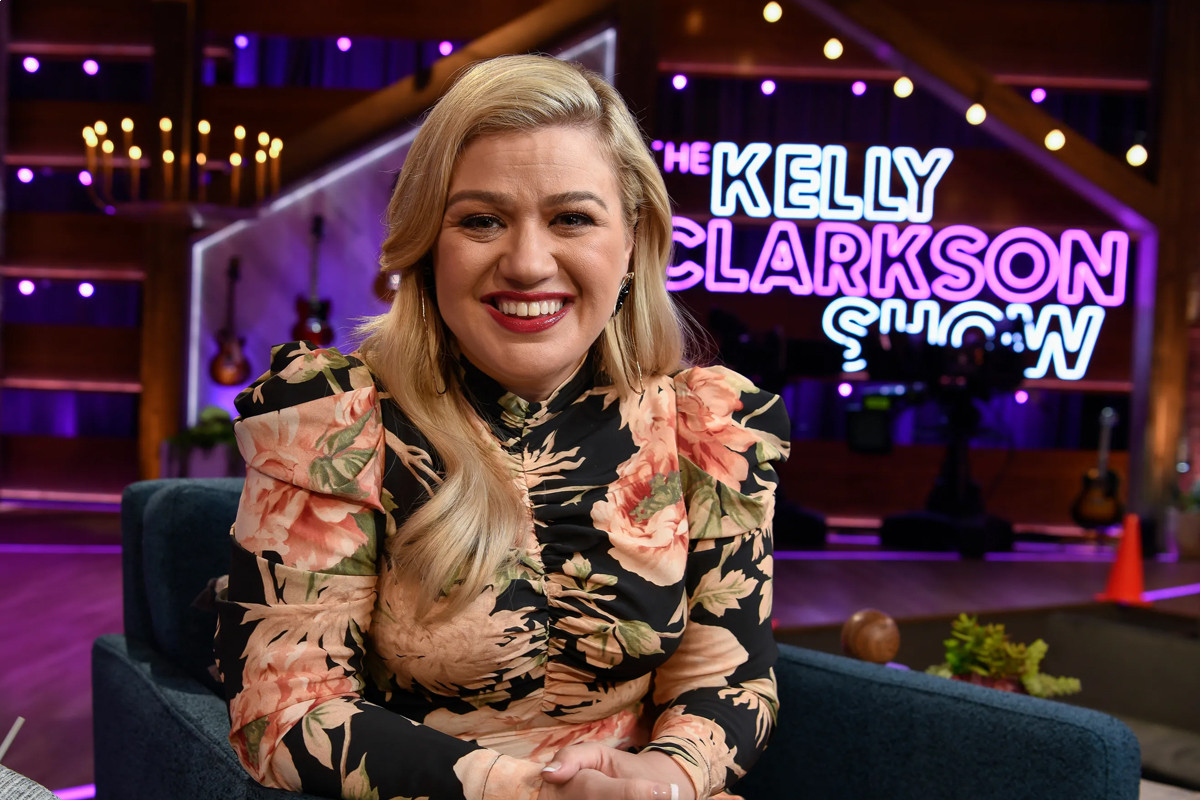 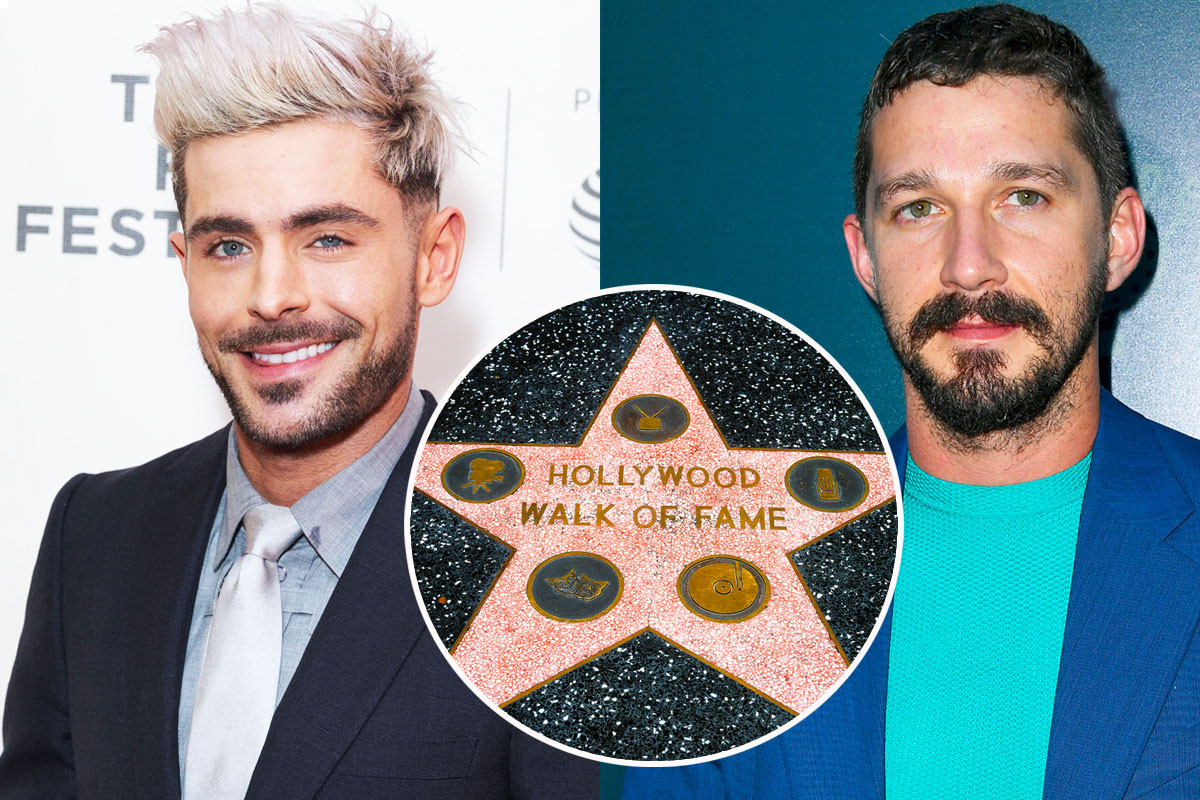 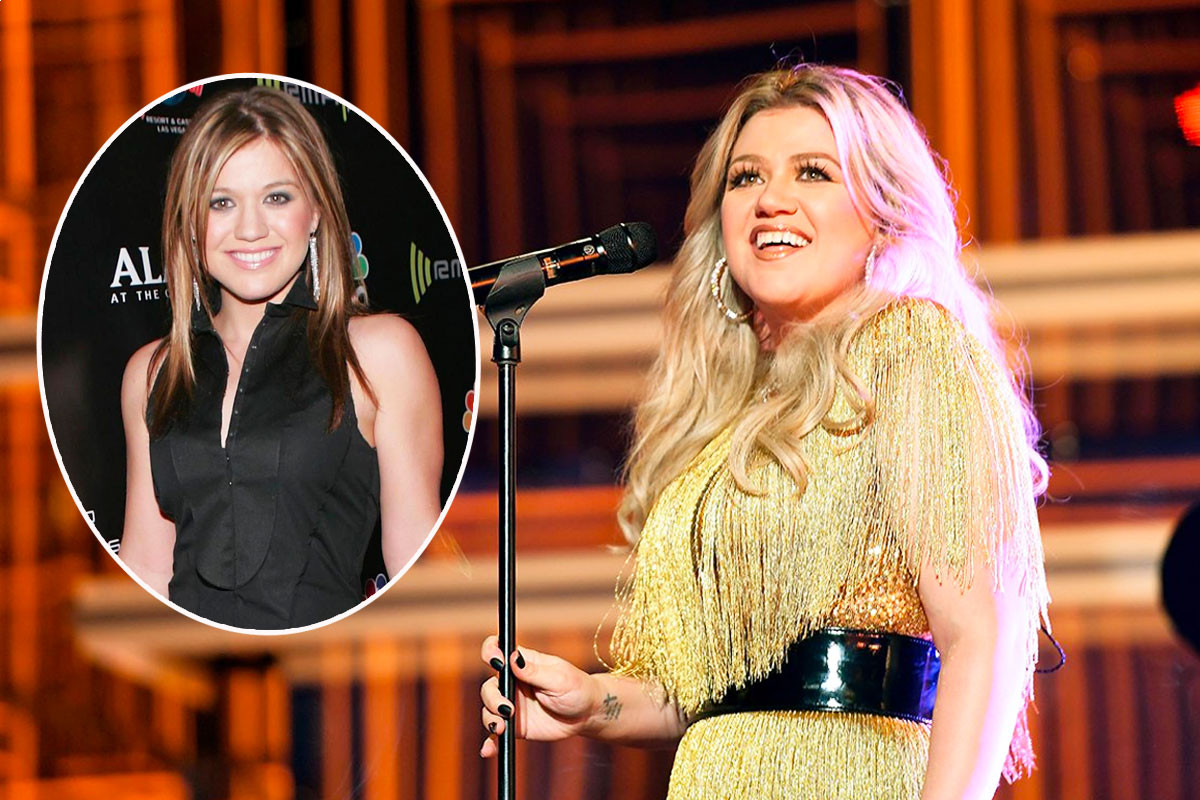 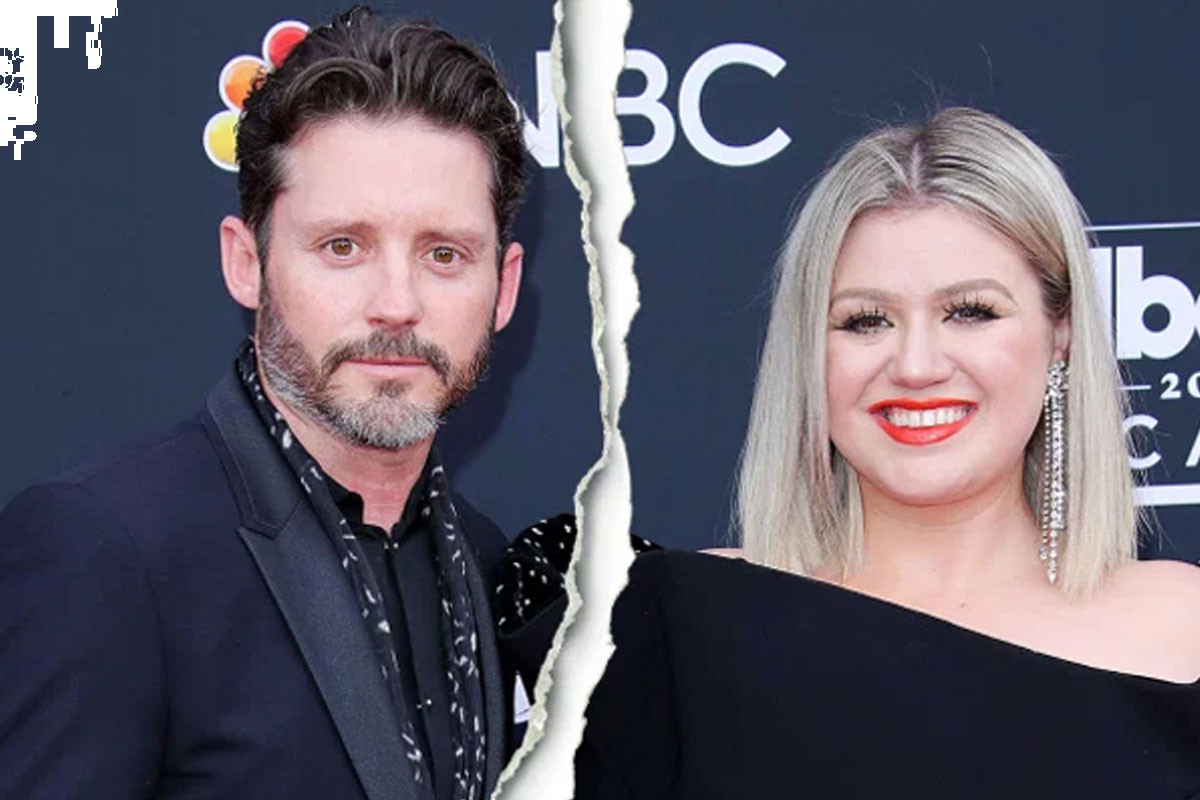