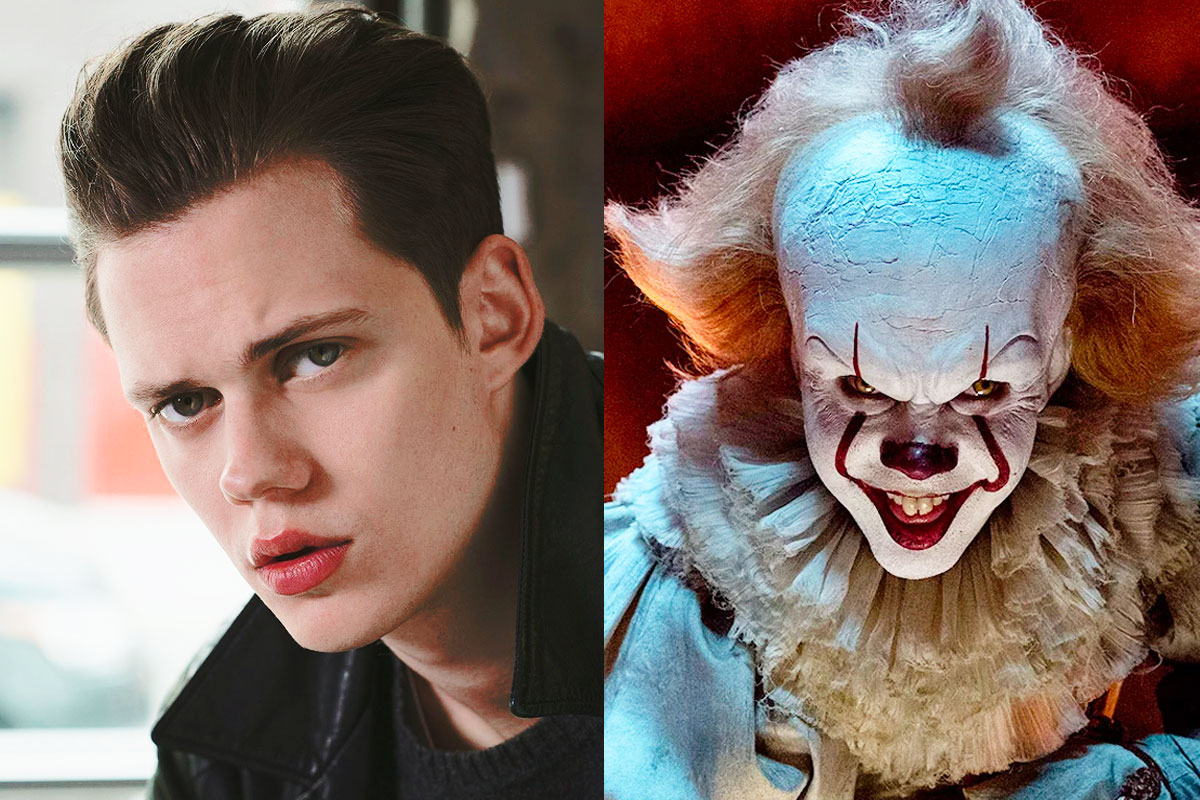 The acting techniques combined with the skills of the makeup artist have turned many handsome actors in real life into...

The acting techniques combined with the skills of the makeup artist have turned many handsome actors in real life into villains that make the audience scared but helped to create the right vibe for the movies.

David Tennant in Harry Potter and the Goblet of Fire (2005)

In the wizarding world adapted from J.K. Rowling, David Tennant played as Bartemius Crouch Junior - a powerful witch but brutal and cruel. In real life, David Tennant is the kind of man in the family.

A lot of audiences hate Lloyd's Viserys Targaryen character on screen because of the arrogant attitude, yearning for power and unruly behavior make him the perfect villain for the first season of the Game of Thrones series.

Throughout the movie, Oscar Isaac's character Nathan appears to be the only obstacle in a love-like relationship between Caleb and the robot Ava. Compared to the romantic looks that Oscar Isaac once showed in Inside Llewyn Davis (2013) and the Star Wars series, Nathan is a strange image to fans of 41-year-old Guatemala actor.

After three years, the audience still hasn't forgotten the character Hideo Kuze in the live-action adaptation of Ghost in the Shell. Thanks to the hands of makeup artists, actor Michael Pitt has transformed into a creepy half-human, half-mechanical creature - an appearance that emphasizes the evil of the character.

Neil Patrick Harris has transformed into a different person while playing Lemony Snicket's Count Olaf of A Series of Unfortunate Events. Thanks to the hands of the makeup artists, the blossoming Barney Stinson of How I Met Your Mother series has become a greedy, wicked and cruel old man.

Following his father and brother, the actor left a bold mark on the audience's mind by transforming into a bizarre clown specializing in kidnapping and eating children. Fans could be surprised when finding out that under the creep face is one of the most handsome actors in the new generation.

In Infinity War, Marquand plays the role of Red Skull - a guide to those who desire to own the soul stone. Although appearing in Avengers: Infinity War is not much, Red Skull is one of the most memorable roles of the 37-year-old actor's career.

Under the hands of experts, the audience no longer recognized the handsome actor in the appearance of the middle-aged psychopath on the screen. The movie was even nominated for Best Dressing at the German Film Festival. 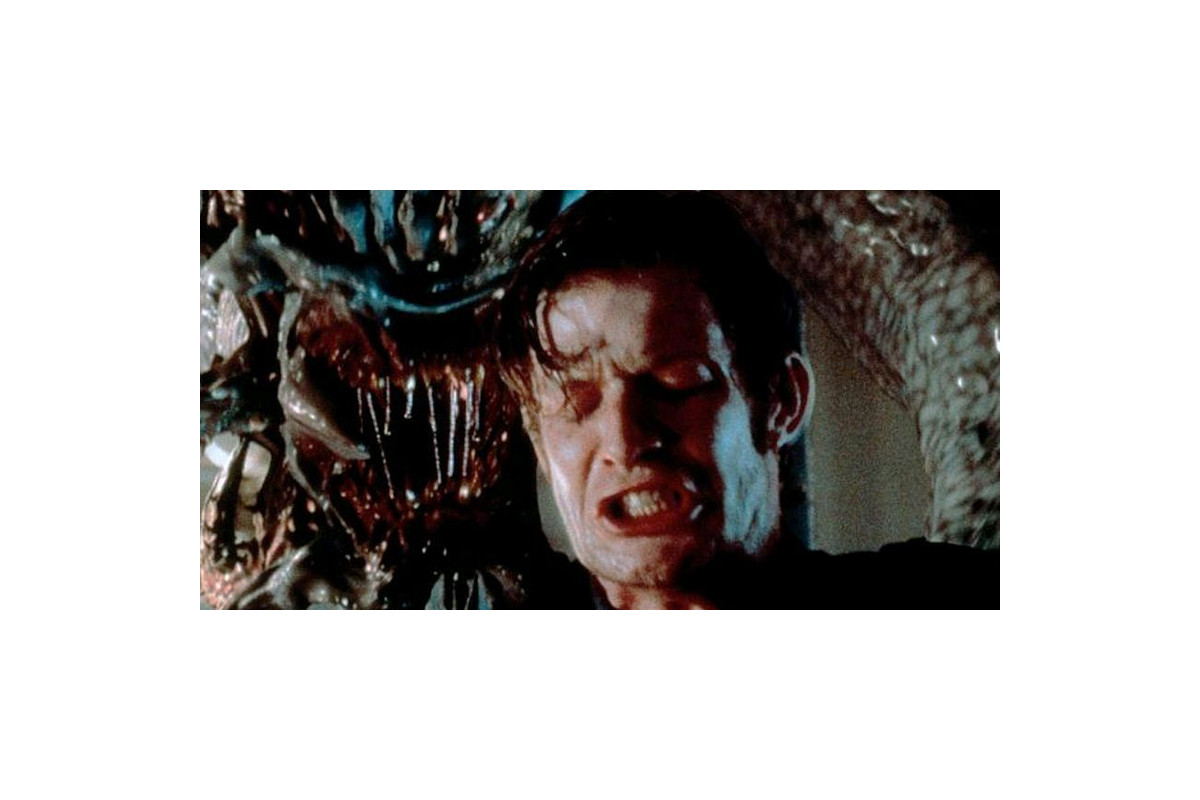 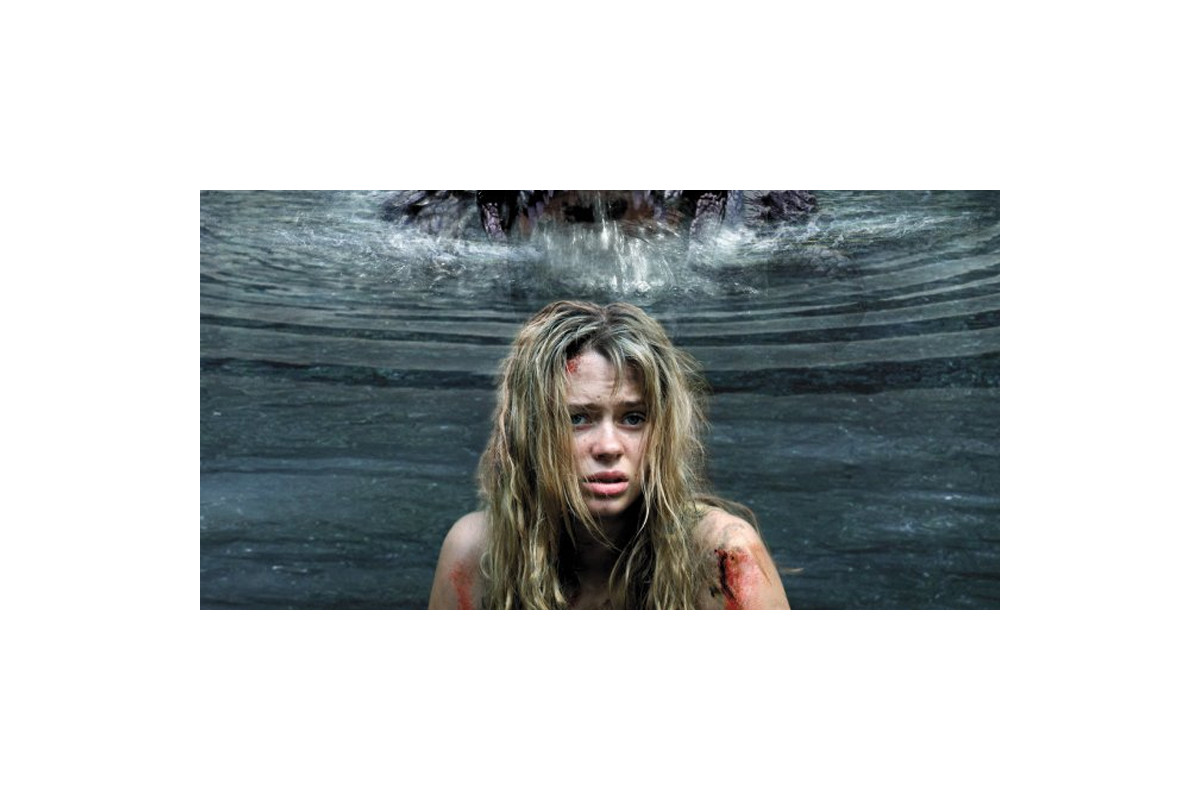 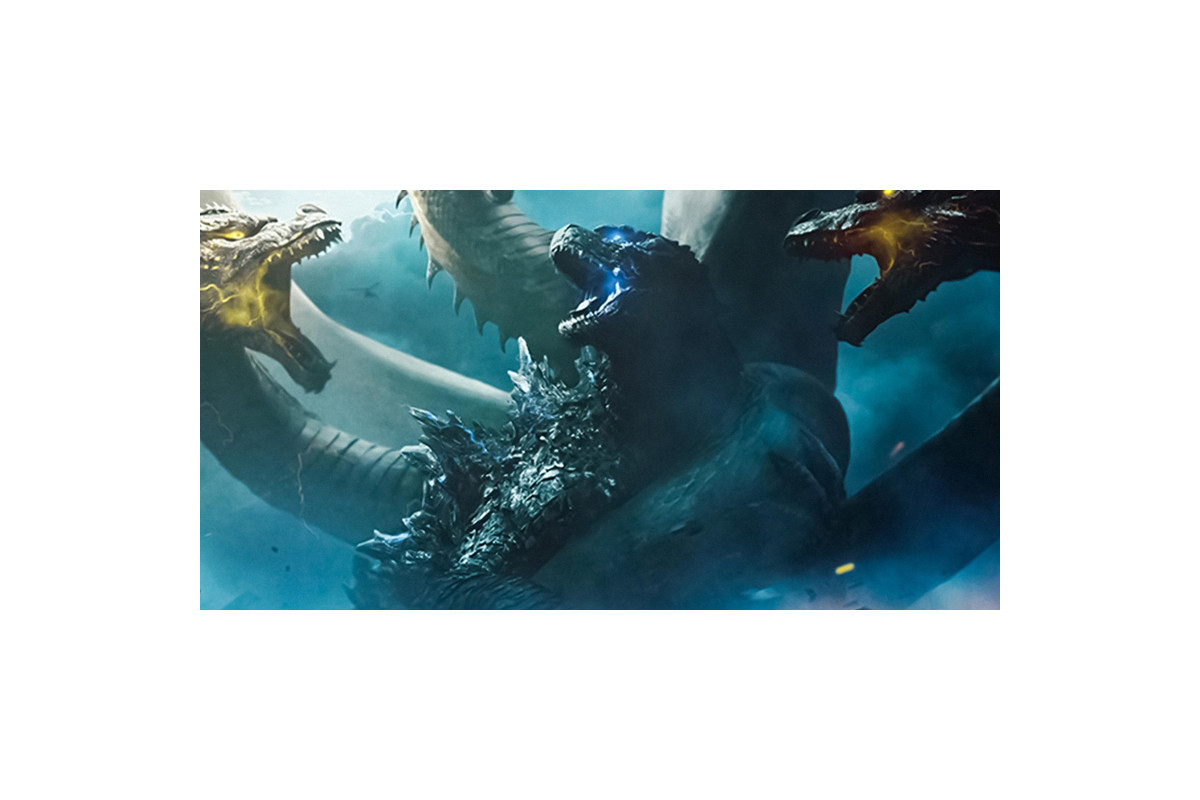