Justin Bieber dragged for boasting about wealth amid COVID-19 crisis 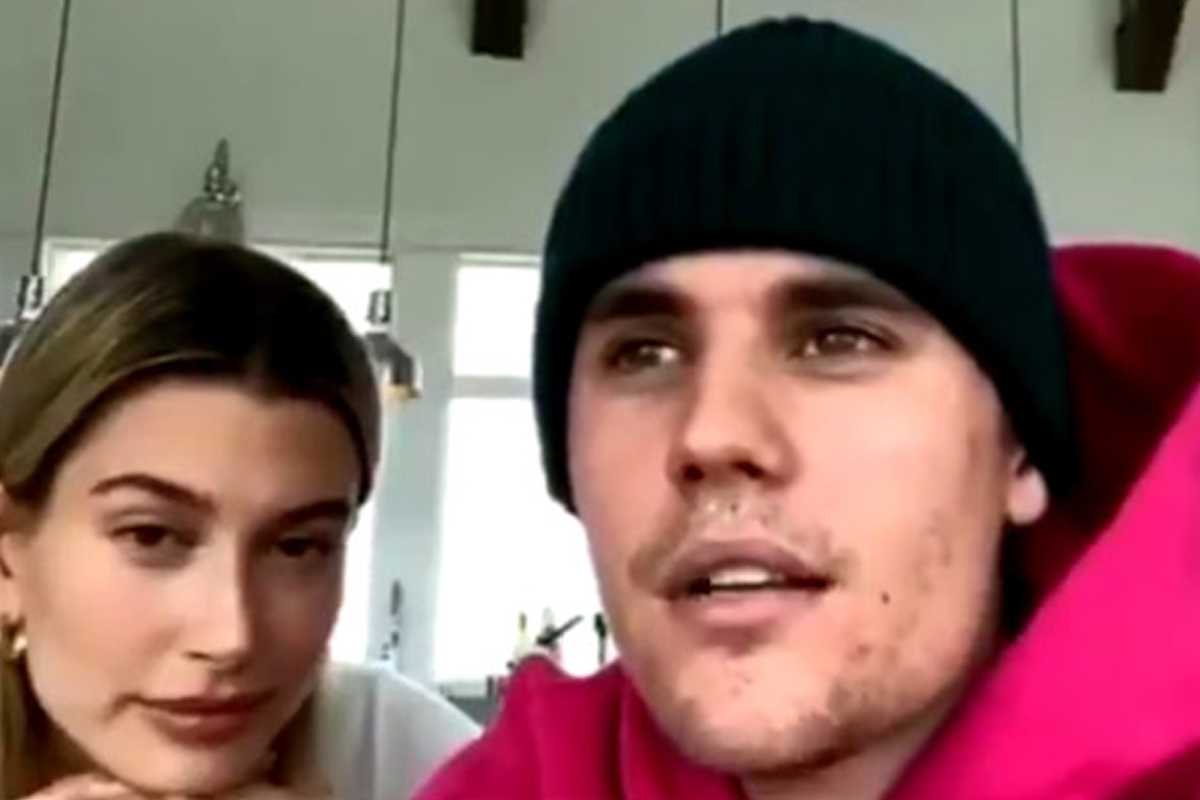 Justin Bieber, his wife Hailey Baldwin, and their reality star friend Kendall Jenner sparked a furious backlash after b...

Justin Bieber, his wife Hailey Baldwin, and their reality star friend Kendall Jenner sparked a furious backlash after bragging about their wealth amid coronavirus lockdown.

The 26-year-old Canadian pop star, his 23-year-old American model wife, and 24-year-old Keeping Up With The Kardashians star Kendall provoked outrage when they shared an Instagram Live video with fans and followers.

The trio discussed the ongoing coronavirus pandemic which has caused huge unemployment across the globe, caused tens of thousands of deaths, and seen nations around the world order nationals to stay indoors.

However, the small group were on the receiving end of some choice words when they appeared to brag about their wealth while relaxing in their mansions.

“How blessed are we to be able to like… a lot of people are obviously in this time have a cr***py situation and they look at us,” Justin said as he addressed the two women.

“Obviously you know we've worked hard for where we're at so it's like we cant feel bad, you know, the things we have,” he went on.

“But I think, just us taking that time to acknowledge that there are people who are really crippling is important,” he added.

Kendall nodded in agreement and added: “So blessed. I think about it all the time.”

Many followers took to social media to slam the trio for their comments.

“Thank god they’re ‘acknowledging’ us. SO GRATEFUL. Suddenly my debts are wiped clear and im no longer unemployed,” one follower sarcastically typed.

Another noted that Hailey is of the Baldwin acting dynasty, and Kendall of the Kardashian family, writing: “Both Hailey and Kendall were born into a mad rich family.”

While another said the conversation had become a final straw after witnessing too many similar discussions online.

They raged: “I cannot take it anymore with celebs and influencers making COVID comments. Maybe just be a human - you are not an expert. Shut up and bake banana bread and stay home.”