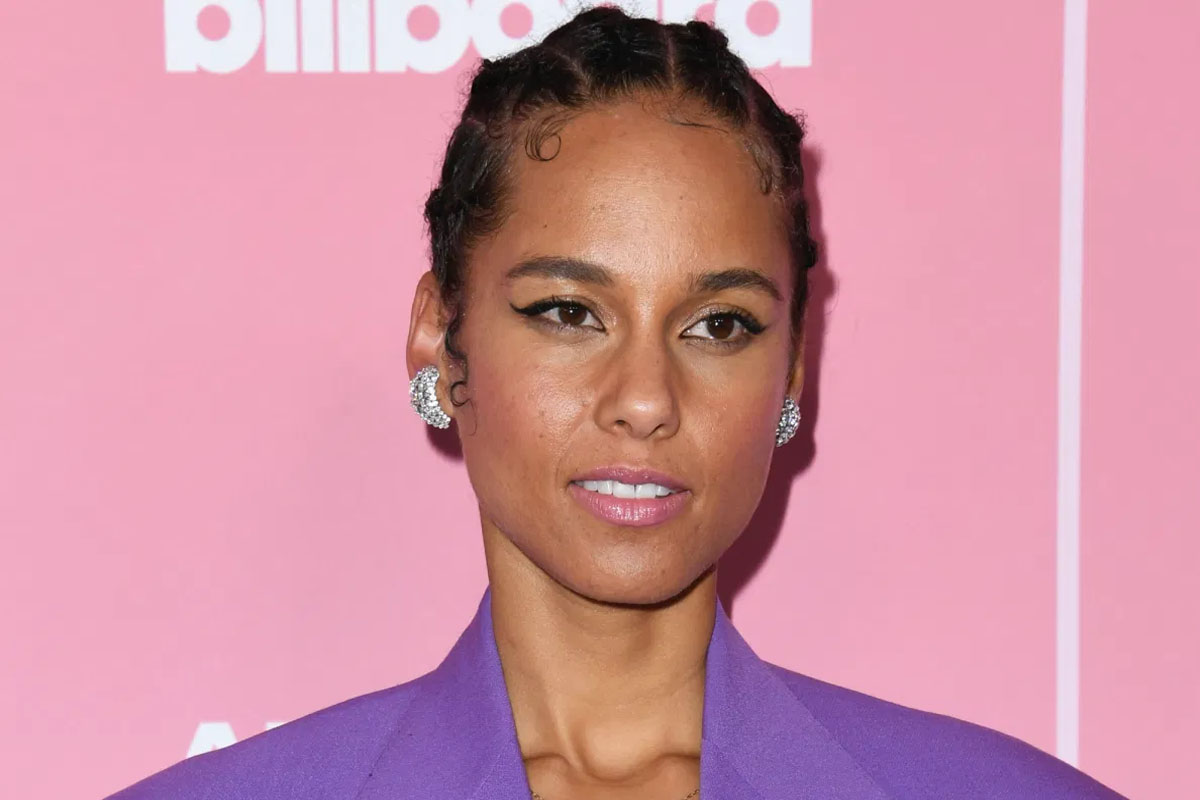 If you find yourself in tears watching the visual for Alicia Key new song, know that the singer had the same reaction t...

If you find yourself in tears watching the visual for Alicia Key new song, know that the singer had the same reaction the first time she saw it. The 15-time Grammy winner debuted "Good Job" during CNN's global town hall Thursday to address the latest questions and concerns in the fight against Covid-19.

But as the pandemic swept the world, it occurred to Keys that the lyrics could also serve as a tribute to the health care professionals, front line workers, parents, teachers and everyone else who has stepped up during this unprecedented time. "A lot of times people don't feel like they're doing a good job. They feel underwater and like there's never going to be a brighter day," she said. "Fast forward to now, with where we are now, and it's almost like the song was written for this and I didn't know it."

The visual features Keys at her piano singing interspersed with footage of people, masked, going about life in what has become a new normal. "You're doing a good job/Don't get too down/The world needs you now/Know that you matter, matter, matter, yeah..." she sings. Keys has partnered with CNN to use the song as the theme for a new CNN Heroes campaign in celebration of the ordinary people who've emerged as heroes during the Covid-19 crisis. 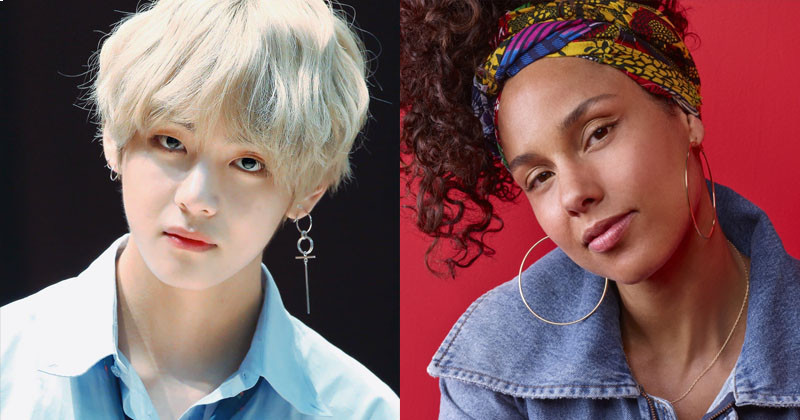 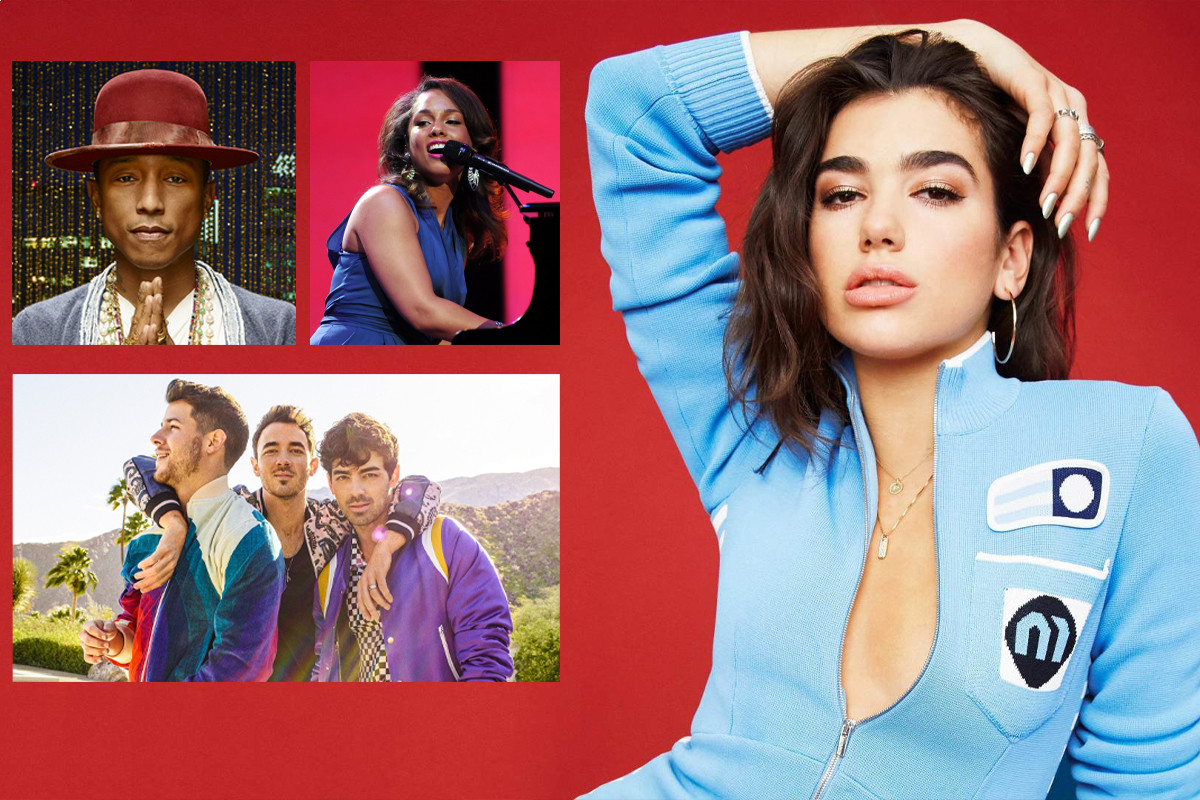 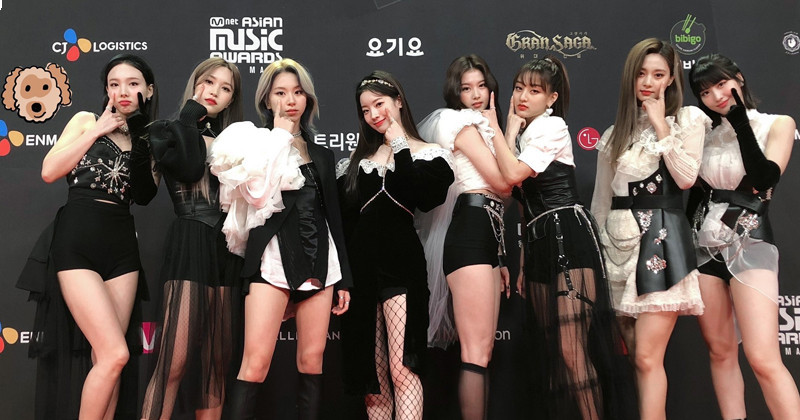