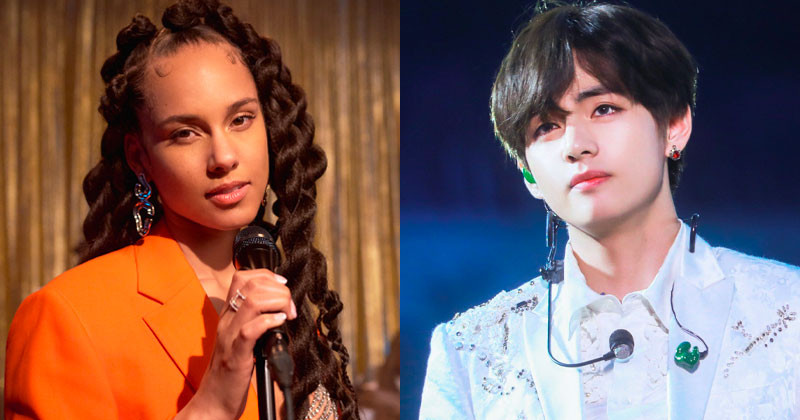 She starts off the video by saying, “I bet ya’ll didn’t think I would play this one. Tell me if you know it.” She then sings her own version of BTS‘s new song, “Life Goes On” using the English translation of the Korean lyrics.

Her mesmerizing voice along with the piano gave a different yet soothing vibe and had fans wanting a full version of it!

Keys shared the tweet and thanked him for the love and supported their new album.

Who else is loving these amazing interactions of support between the artists? Can we get an Alicia Keys and BTS collaboration sometime soon please?

This is the first time any K-Pop group had received such a prestigious nomination, making it a historical moment for K-Pop fans from all over the world.

At the first start, BTS is not a popular group and it took them a lot of effort and hard work before reaching where they are now. With that being said, it might be interesting to take a look at their journey with their 'first' awards since their debut in 2013. 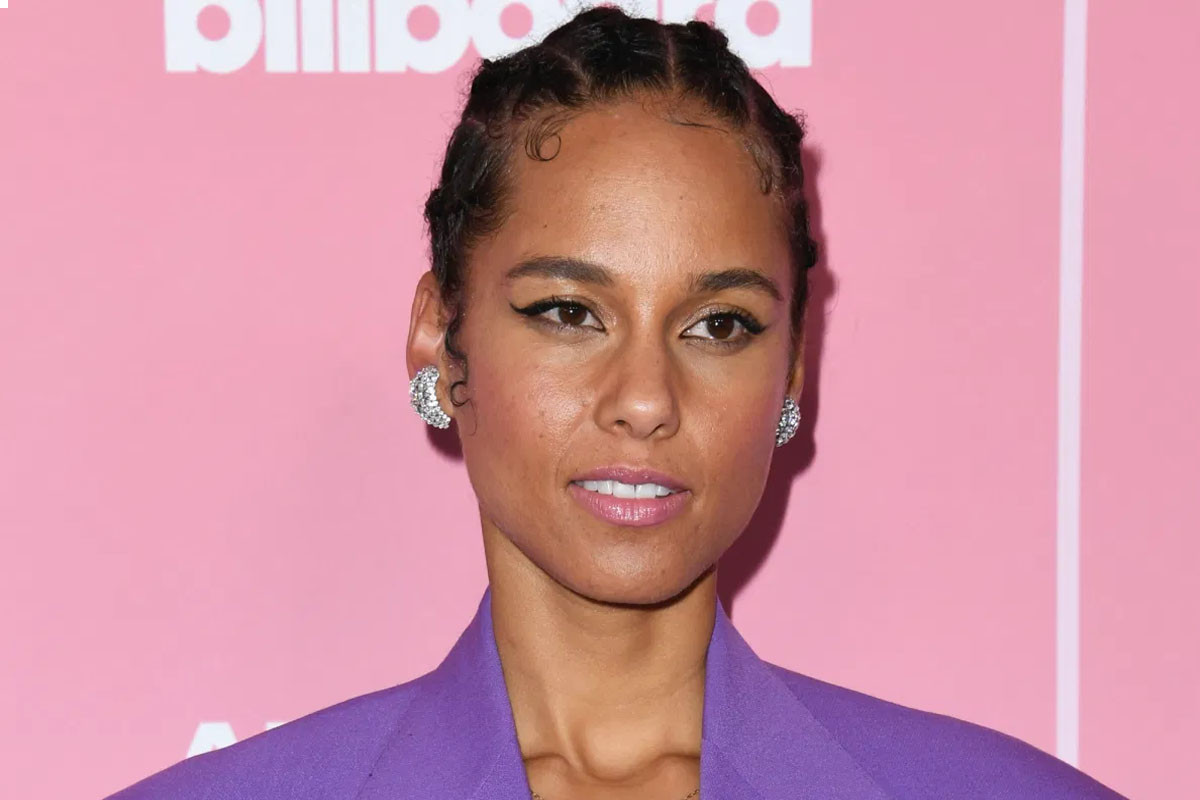