Girl group TWICE will release 'CRY FOR ME' on December 18 after the song received much praise with their performance at the '2020 MAMA'.

Prior to the release of 'CRY FOR ME', TWICE will release various teasing contents for the new song sequentially starting from December 14.

Earlier, TWICE performed 3 songs, including 'MORE & MORE' released in June, 'I CAN'T STOP ME' released in October and the unreleased song 'CRY FOR Me' at the '2020 Mnet Asian Music Awards' ('2020 MAMA') held on December 6.

On the stage of 'CRY FOR ME', which was first unveiled through the ceremony, the members gave off fascinating facial expressions and fantastic performances, which captivated fans around the world.

The corresponding stage video on Mnet's official YouTube channel 'Mnet K-POP' exceeded 7.5 million views as of 11 PM KST on December 11, and is recording the largest number of clicks among all stage contents of the '2020 MAMA' posted on the channel.

The new song expresses confusing feelings between love and hate, and is expected to present another charm of TWICE that has never been seen before on December 18. 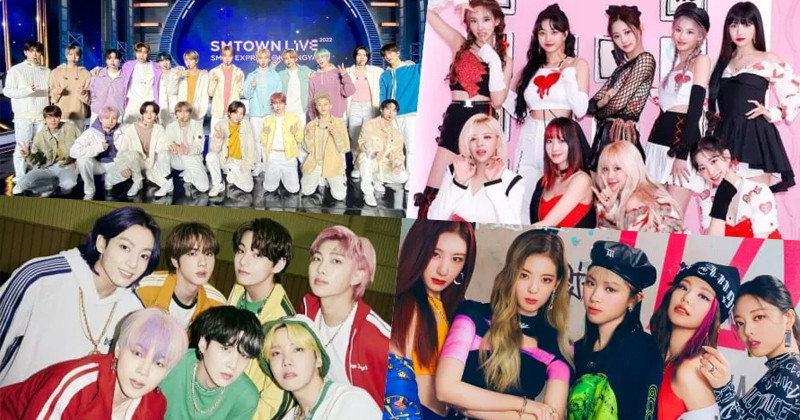