The most handsome gay couples in US-UK entertainment 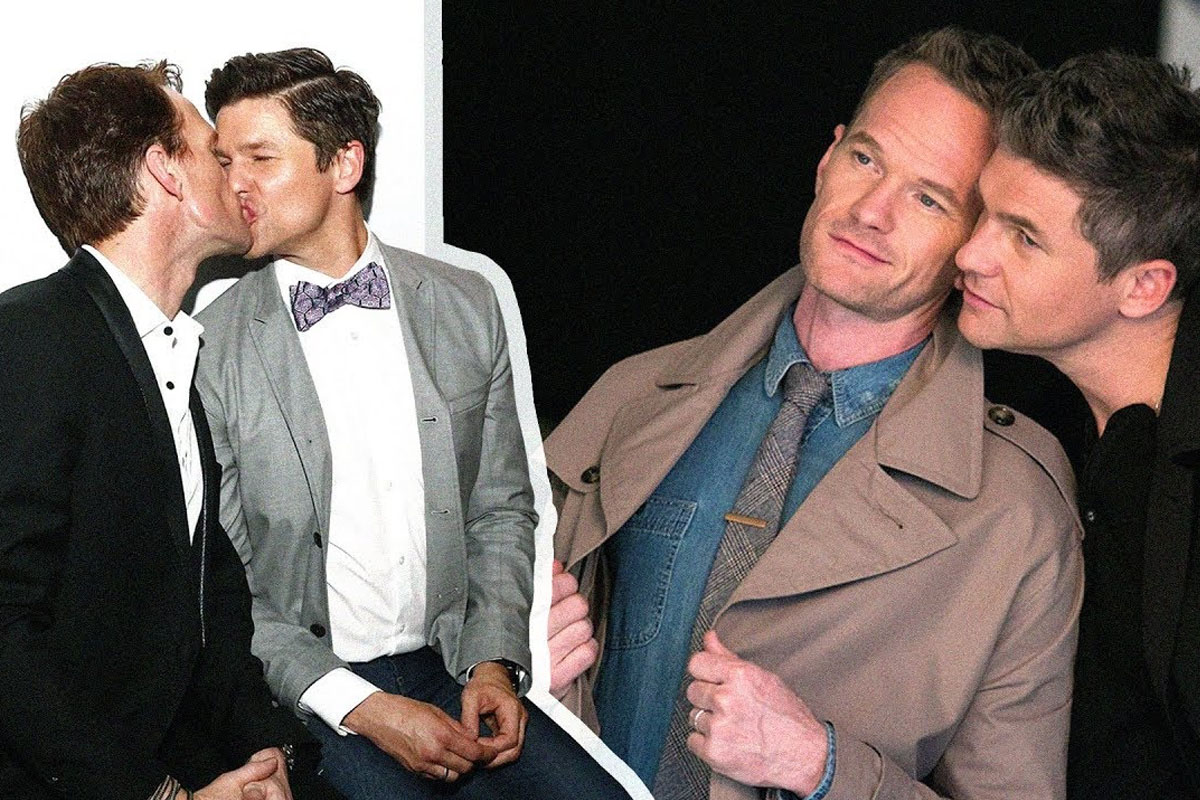 Who are the gay couples that have the most “cool” appearance in showbiz and are happy with beautiful love? In the en...

Who are the gay couples that have the most “cool” appearance in showbiz and are happy with beautiful love?

In the entertainment industry, there are many characters who are people of the LGBT community. In the face of social openness, they gradually reveal their true selves and do not hesitate to show affection to one half of love. There are many celebrities who own dreamlike homosexuals that make fans jealous. Moreover, they also make the public fall with their “extreme” appearance.

Omar is the lead actor in the cult series Elite on Netflix. In the movie, he plays a gay Middle Eastern student. And in real life, not only has the same name as the character in Elite, but Omar also belongs to the third gender. He showed off his boyfriend on Instagram with an extremely emotional picture.

If you ever loved the TV series How I Met Your Mother, surely you can not forget the character Barney. Actor Neil Patrick Harris - who plays Barney in real life is openly gay. In 2011, he and half of his life - David Burtka was married. In 2014, the couple held a wedding in Italy. So far, they are the father of two extremely cute twin babies.

In order to talk about the “top” of gay couples, Ricky Martin and Jwan Yosef had to be in the first place. In 2016, in an interview with MC Ellen, Ricky Martin announced he had proposed to his boyfriend Jwan Yosef. Instead of saying "Will you marry me?" then the latin singer confessed, "I have something for you."

Dubbed one of the most beautiful gay couples in fashion, Tom Ford and Richard Buckley have spent more than 30 years together. Tom Ford - the famous fashion designer always scored points with good-looking appearance, and Richard Buckley - editor of Vogue Homme, impressed with the elegant manner despite being over 70 years old.

British Olympic athlete Tom Daley made many female fans sad when he married American playwright Dustin Lance Black in 2015. In terms of appearance, both are ranked among the “ten thousand lovers”. Currently, Tom and Dustin are living happily together after welcoming their first child through surrogacy. Dustin is often in charge of taking care of the child to help Tom have a good sleep, to stay fit while playing.

Jim Parsons - the actor who played Sheldon in The Big Bang Theory got married with his partner, art director Todd Spiewak in 2017. Jim has always kept the beauties since talking about the love of his life. The life of two people as well as other normal couples revolves around enjoying coffee in the early morning, going to work, washing clothes, taking puppies on a walk.

Although not concealing, nor officially acknowledging his homosexuality, actor Luke Evans has recently revealed his love for his boyfriend Rafael Olarra on Instagram. Both have a hobby of working out, so the couple has a robust body that makes fans admire. On the British actor Luke Evans's side, although busy with work, he still spends time traveling with his boyfriend to many places around the world.

TV actor Van Hansis met Broadway star Tyler Hanes as a student. However, many years later they fell in love with each other when they met on a Broadway stage. Every time they flirted together, the two of them made people flirt about their double beauty and good looks.

Only appeared in three Glee episodes as Dustin Goolsby, but actor Cheyenne Jackson made movie lovers “fascinated” because of his attractive face. In real life, Cheyenne made a wish to businessman Jason Landau in 2014. Two years later, the couple welcomed a twin boy and girl. Talking about love with Jason, Cheyenne said it was "love at first sight" from the first meeting.

Actor Matt Dallas once made many fans believe with his talking eyes when he starred in the TV series The Kyle XY. In 2015, he married composer Blue Hamilton. From the face of “beautiful without dead angle” to the perfect body, the couple Matt and Blue always make the audience admire when appearing together. The couple adopted a cute boy named Crow and often shared an interesting life on the shared YouTube channel. 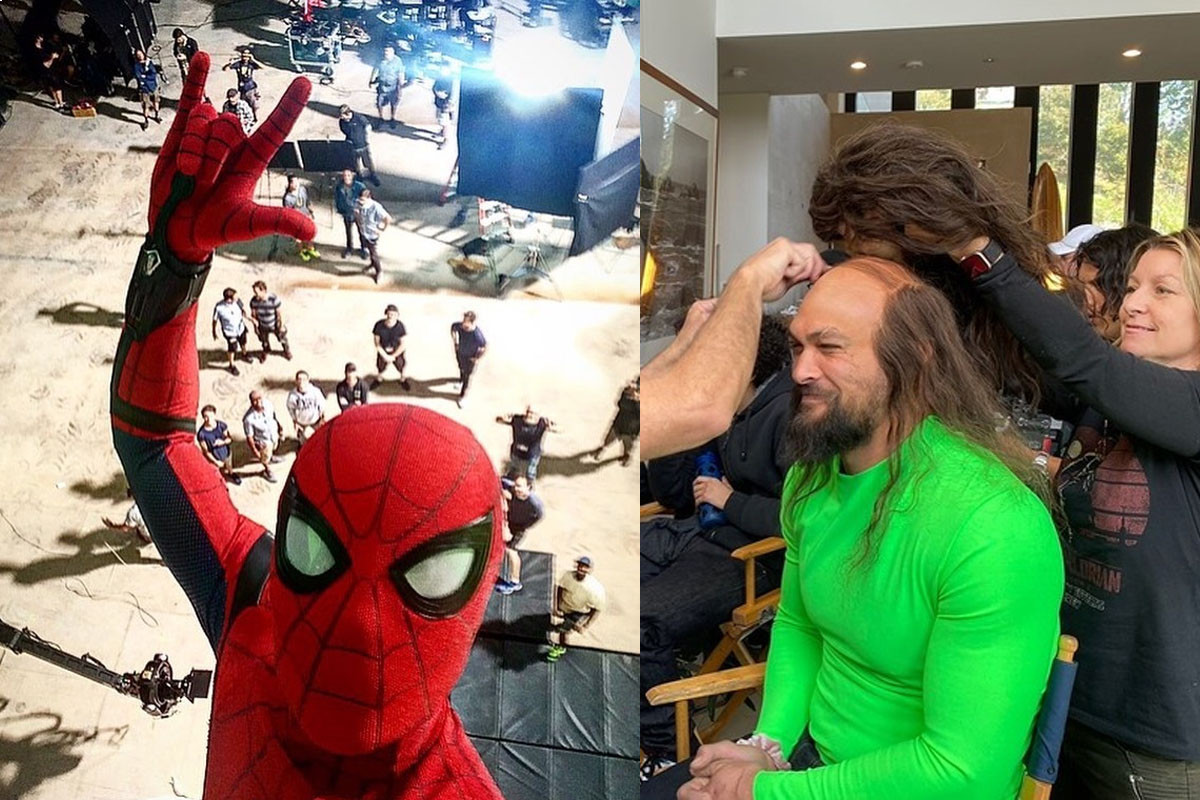 Behind the Scenes: Backstage Hollywood with funny scenes