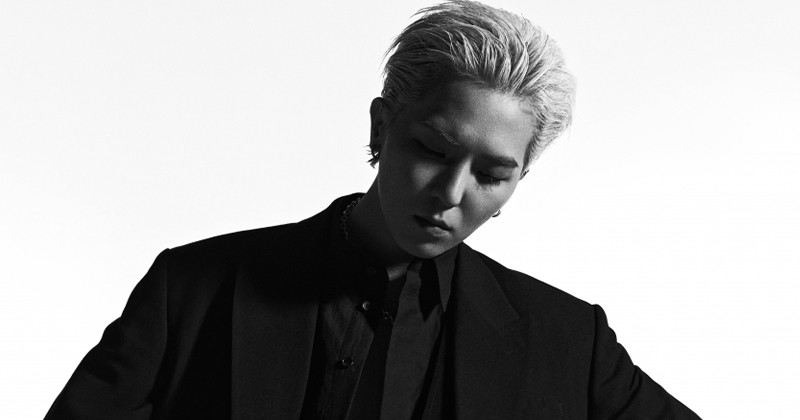 SONGZIO is the third brand after SONGZIO International's designer contemporary brand SONGZIO Homme and High-street Line ZZERO, consisting of the highest priced and highest level of fabric and design in the lineup.

SONGZIO presents avant-garde design costumes that SONGZIO designer showed at Paris and London Fashion Week in the past based on three keywords: Couture, Avant Garde and Oriental. It also expressed the concept of the brand 'double-sidedness' by producing all the costumes in genderless fashion.

The theme of SONGZIO's first collection of 2021 Spring Summer is "Order/Disorder", which expresses conflicting concepts through fabric, color, and design. In particular, "Black Eyes," which means black two eyes, is used as an emblem in the costume.

In particular, SONGZIO showed a challenging attempt by using celebrity Song Mino from WINNER as its model, which is unusual for a contemporary brand. The model was chosen based on the connection between Song Mino's character with various aspects such as rapper, artist, and broadcaster and the brand's muse "Doryeong."

SONGZIO, which aims to be the highest priced and top-market brand among Korean men's clothing designer brands, can be found at department stores and online malls nationwide. In addition, the 21SS pictorial with Song Mino can be found on SONGZIO's official Instagram.