Who Is Player 9? Meet The Hot 24 Year Old South Korean Soccer Player Everyone Is Simping Over 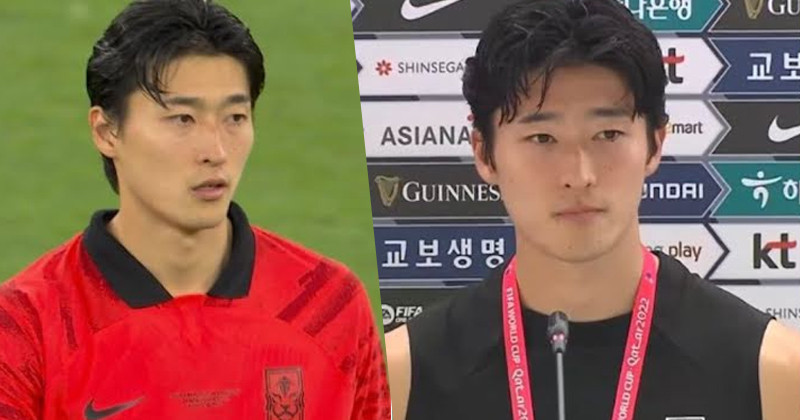 The handsome player has gone viral and seen a shocking growth in his following!

Before the start of the World Cup, BTS‘s Jungkook took a picture with the South Korean football team in Qatar.

Of course, aside from Jungkook, there were some familiar faces.

The world has always loved Son Heung Min. During the match, it was no different as the athlete was praised for his talent, and even under a mask, netizens praised his visuals and even started a trend!

Yet, one other player seemingly captured the hearts of netizens worldwide.

On TikTok, the platform seemed full of videos referring to the player on the South Korean team with the number “9.” Users shared their love for the player, and it wasn’t just a few videos. All the videos had a huge engagement, with hundreds of thousands of likes per post.

A lot of the users on TikTok didn’t know who this handsome AF football was and went to the internet to find answers. It turns out that “Player 9” is actually Cho Gue Sung.

Cho Gue Sung was born in 1998 and has always been an impressive footballer, playing on teams throughout his time in education. Yet, it wasn’t until 2019 that he started to play professionally before making his World Cup debut on November 25 against Uruguay.

Of course, he definitely made an impact on fans. Although he isn’t as active on Instagram, his photos are definitely handsome, and his impact after the match was seen, with his followers going from around 3000 to over 300,000 in less than 24 hours.

On Twitter, it was the same as netizens couldn’t stop fangirling over the handsome football player.

Yet, even after hours after the match had ended, netizens worldwide were still talking about Cho Geu Sung. One netizen even shared a screenshot that, in South America, the footballer was still trending.

When Jungkook met the team, the idol explained that he was shyer to meet the players than his performance. Considering the visuals on the team, it isn’t too surprising, and many netizens would’ve had the same reaction. 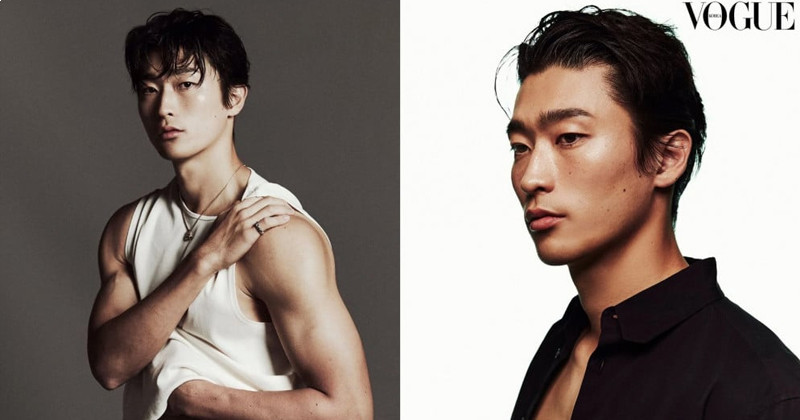 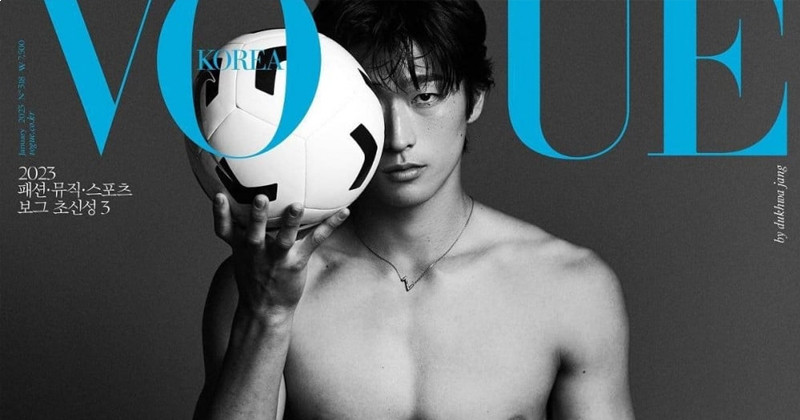 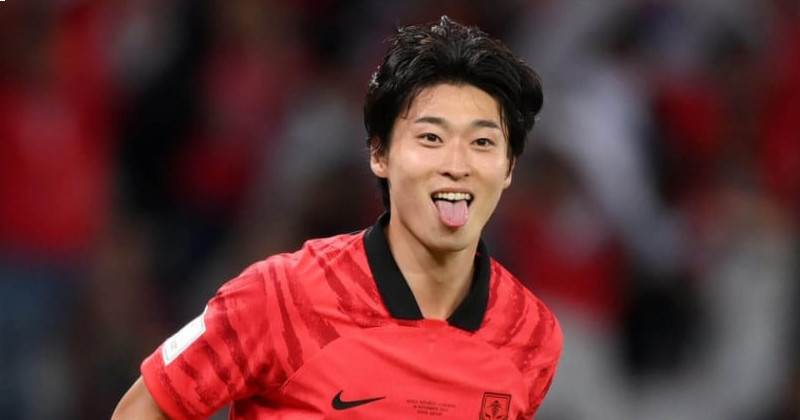 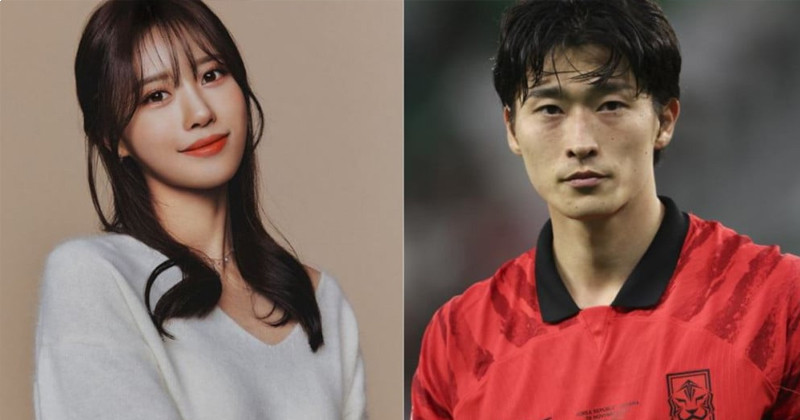 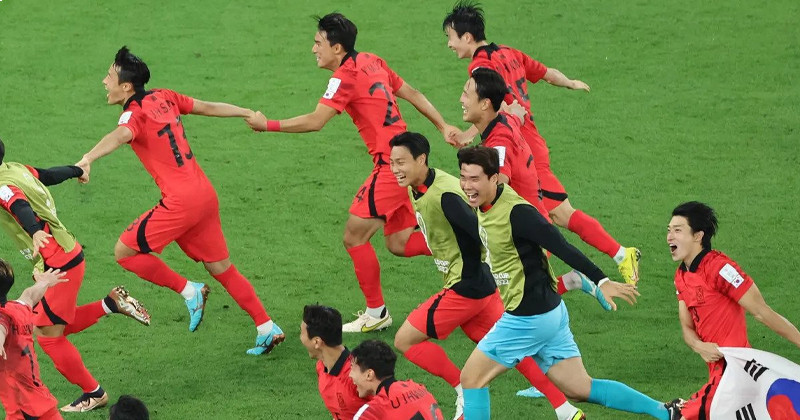