Which K-pop Idols Selected as The "Sell-Out Stars" of the Year? 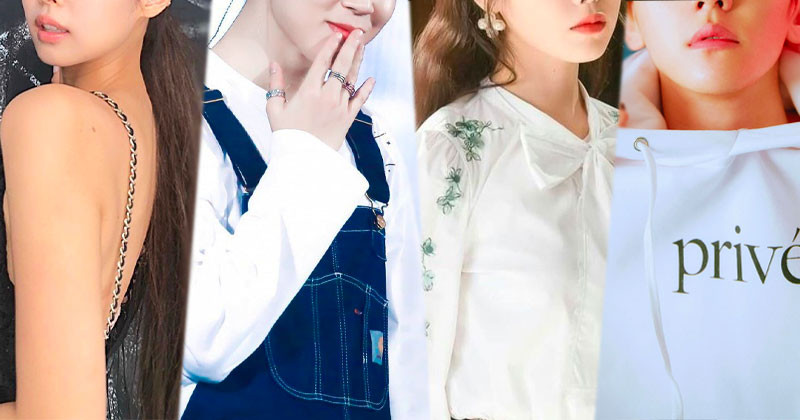 On Thursday, Dec. 31, South Korean media outlet Star1 selected the idols who were sell-out kings and queens this year. Keep on reading to learn more.

2020 was a difficult year due to the coronavirus pandemic. Despite that, due to the interest of many people in K-pop stars, many idols proved their influence by causing things they were seen holding or wearing to sell-out.

One of the idols who was named by the media outlet is BLACKPINK member Jennie. Praised as a luxury brand's favorite idol, Jennie is able to influence many people through her Instagram account, which currently has 37.2 million followers. Jennie is often seen wearing numerous things of varying price ranges, from 30,000 Korean won dresses to luxurious fashion pieces from designer brands. Thanks to her influence, both low-priced products and high-priced products have started selling out one after the other.

Recently, Jennie shared a post to promote Hera Cosmetics and their new lipgloss. The idol did not tag the brand nor did she mention them in her caption, but the product was still sold out in a day. Additionally, the Moon Choi suit she was seen wearing for Gentle Monster's "Jentle Home' collection opening was so popular, the brand had to open three additional rounds of pre-orders for the suit.

Another female idol who was selected is IU. The soloist is Korea's advertising queen and is one of the most favored models for advertisements this 2020.

This year, IU was seen sporting numerous jewelry pieces from J. Estina, a brand she has been representing since December of last year. Every time IU is seen with new pieces of jewelry from the brand, the pieces would sell out within 10 minutes on numerous websites, proving her enormous influence. Additionally, items worn on public broadcasts, YouTube, and even pieces she is seen during her days-off or non-official schedules become hot topics and sell out like hotcakes.

BTS member Jimin is known for having a strong fan base. With his immense influence, it is no surprise that he can cause anything he touches to sell out!

During BTS's appearance in a Japanese broadcast program this year, Jimin's name rose to number one on the real-time search engine charts, with many people trying to find the blue knit sweater he wore. He ended up causing the garment to sell out! Additionally, the orange shirt Jimin was seen wearing after "BANGBANG CON: THE LIVE" and the pajamas he was seen wearing in the "Life Goes On" music video all sold out.

The last idol to be mentioned is EXO and SuperM member Baekhyun. The idol is often seen wearing fashionable statement items on his Instagram, such as hats, sweatshirts, padded jackets, and even fur shoes!

All of the pieces he wears sell out. Notably, a basic short-sleeved t-shirt Baekhyun was seen wearing on a V Live last May become a hot topic in numerous community forums, and many were shocked to find he was just wearing a pajama top that costs 400,000 Korean won. The piece immediately sold out.

In the past, he has caused candles that he recommended on a live stream to also sell out.

The autumn season is approaching, which means either changing the closet or bringing back some items already in the closet. In the fall, certain fashion trends will never go out of style. One of them is full denim clothing. In the past, denim was considered a bit outdated on denim, but recently many celebrities in the K-Pop industry have been using denim-only clothing. As long as the color matching and matching are done correctly, the denim on the denim can look great.

You can check out some of the costumes organized by idols below.

An all denim outfit can also be made by utilizing an oversized denim jacket. BLACKPINK member Lisa shows you exactly how to do it. Not only is the outfit simple and comfortable to put together, since only one key piece is being used to create the whole silhouette, it also deserves an extra point for its adorability factor.

If you're going to go for the dark blue denim, make sure that the outfit has a bit of an edge to it. Suzy, being one of the most iconic female idols to represent the all denim outfit, shows how to do it right.

You can never go wrong putting in a bit of stripes into your all denim outfit. The combination that JinYoung has done before in the past is an excellent choice, and the color scheme is on point.

You can also try utilizing two different tones of denim, the way SunMi has done. It might be a little trickier since the contrasting denim tones have to also look cohesive. Try putting two different denim clothing with different tones side by side to first check if they can create the whole look, before you go out wearing them.

Another color that goes really well with an all denim outfit is red. When picking out shoes, if you decide to go with sneakers, be sure to keep that in mind. 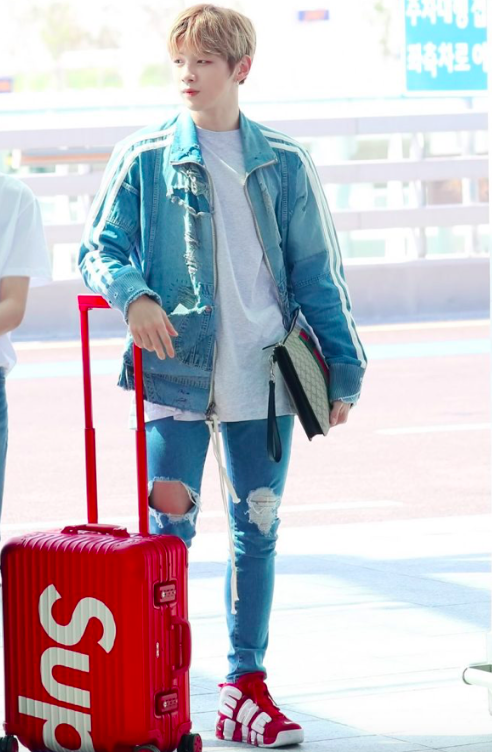 Jennie's outfit below is somewhat difficult to not only put together but to also pull off. Many reasons for it. First, it looks like she literally threw on anything that she just grabbed out of the closet, yet looks so well put together. Second, a lot of the clothing that Jennie has is extremely expensive. However, if you're a fan of a look that looks like you didn't really try, but still looks well put together, you can always look to fashion icon Jennie for inspiration. 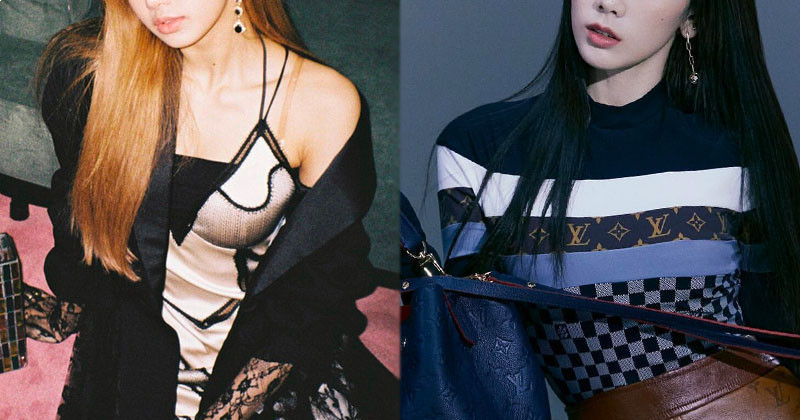 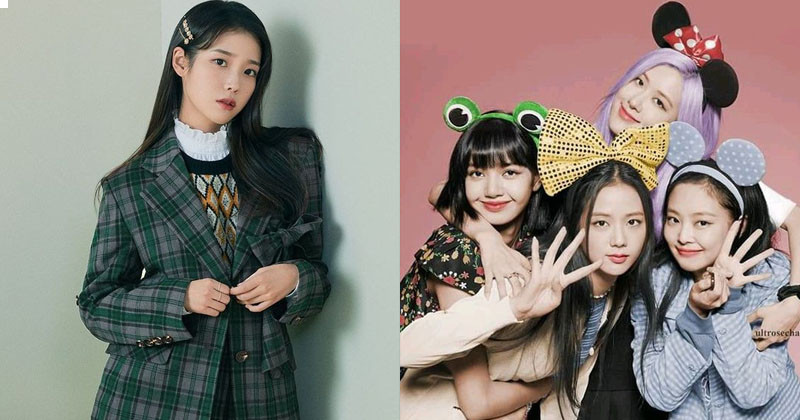