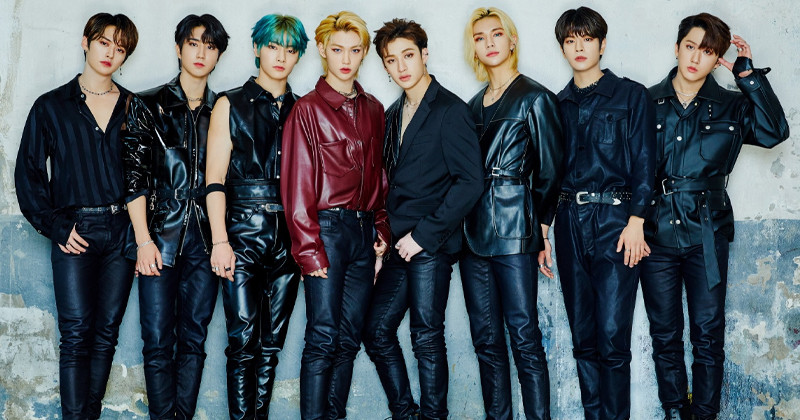 Stray Kids, dubbed the "Spicy Idol" with their intense visuals and colorful performances, ranked second on the '2020 Top K-Pop Group' category on the global social network platform Tumblr's annual review chart, and proved their status as one of the next-generation K-pop leaders.

As CLIO plans to attract global consumers as well as domestic consumers, they have chosen Stray Kids as the new face for their brand.

"Stray Kids is a next-generation K-Pop representative group that has a strong fandom not only in South Korea but also around the world, and their challenging and confident charm is in line with the direction CLIO pursues," a brand official said, signaling a strong chemistry that only CLIO and Stray Kids can show. In addition, he shared, "We are preparing a different marketing activity for consumers and fans who love the CLIO brand and model Stray Kids, so please pay more attention to us."

Meanwhile, CLIO plans to release a large-scale beauty pictorial with mild and spicy flavors with Stray Kids through the brand's official Instagram, Facebook, and YouTube channels in February. A detailed schedule for the members' appearance was also unveiled. Photos of 2 members will be released every day starting with Changbin and Hyunjin on February 9, followed by Bang Chan and Lee Know, Han and Felix, and I.N and Seungmin. A sketch video will finally be posted on February 15. 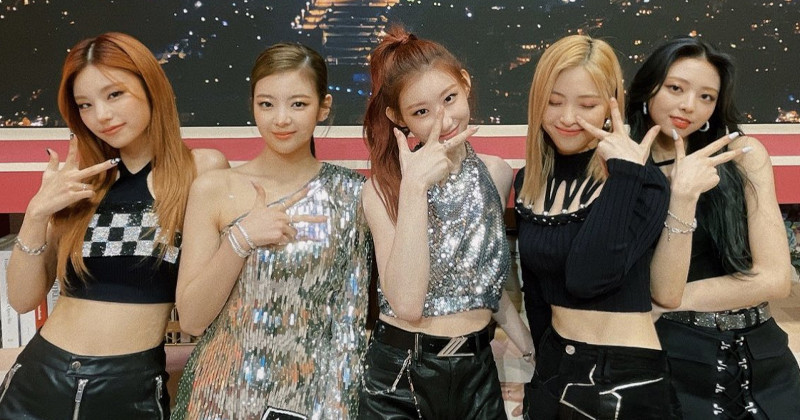