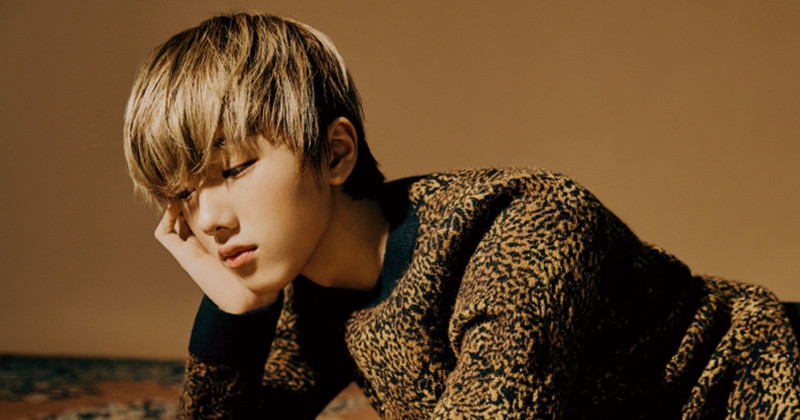 Dubbed the "youngest member of NCT", Jisung became an adult in 2021. This pictorial is Jisung's first solo pictorial, showing a more mature appearance, which is different from the boyish image that he has shown so far.

In the interview that followed the photoshoot, Jisung revealed his aspirations after becoming an adult. "I've loved singing for a long time," said Ji Sung, who is also into vocal practice these days. "I'm working hard to show you a better performance when I dance and sing together," he shared. "I think anyone with a passion for anything seems to have a unique innocence. I want to keep that innocence. I want to keep my passion even when I become an adult."

"When NCT Dream first debuted, it was a team made of all teenagers, but now we're all adults," said Ji Sung, who grew up a lot compared to when he debuted. "However, the feeling of the fans is not different from when we debuted. So I think I can do it longer." He expressed his expectations, In the past, I wanted the year I turn 20 to be my turning point. Now that I think about it, I hope it remains the same." He added, "Fans say they are so sad that I became an adult. People who watched me from the beginning have watched me since I was 12. Even I think I was cute at that time."

NCT Dream Jisung's photos and interviews can be found in the February issue of Allure Korea and on their website. Allure Korea will release a special video featuring Jisung on their official SNS channel and YouTube channel in the near future. 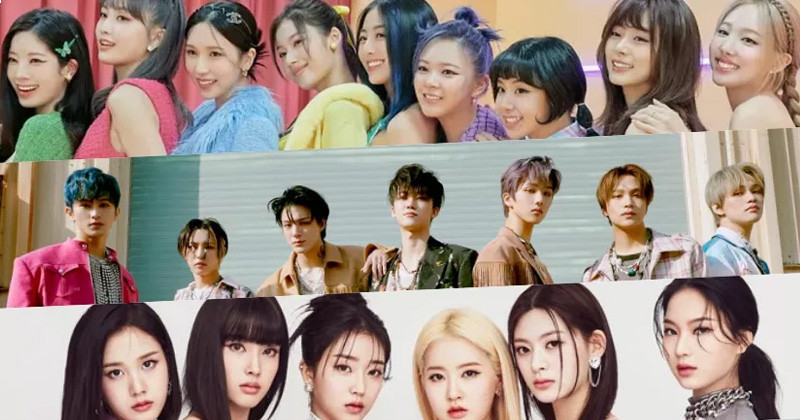