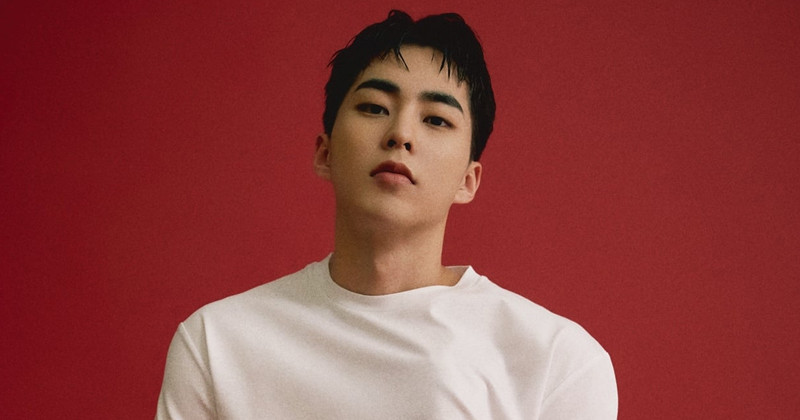 Xiumin was chosen as the cover model for the January issue of Allure Korea magazine, where he talked about his love for his team EXO.

The cover of the January issue of Allure Korea, a fashion lifestyle magazine, was unveiled on December 17, showing Xiumin as the main character. Xiumin had a photo shoot a day after he was discharged from the military. "He used various props such as hats and flowers freely to complete the perfect shots, as well as overwhelming the atmosphere at the scene with different eyes and poses every cut."

In a short interview at the studio, Xiumin said, "I just feel like I'm discharged from the military when I start working. I couldn't sleep because I was excited about the photo shoot schedule," he said, expressing his feelings. When asked what fans meant to him during his military service, "It's really reassuring to have someone waiting for you. At the same time, I felt responsible for paying back my fans. I will continue to work hard in the future."

In addition, he shared, "EXO is a team that not only members but also managers, staff, and fans are made together. In this regard, I am proud of my team. There is nothing I cannot do when I have my people," he said, expressing his special affection for EXO.

The images of Xiumin will be available in the January issue of Allure, and video interviews will be released on Allure's YouTube channel and SNS.