EXO KAI Being S.exy And Cute Af In His First Collection With GUCCI - 'Kai Capsule Collection' 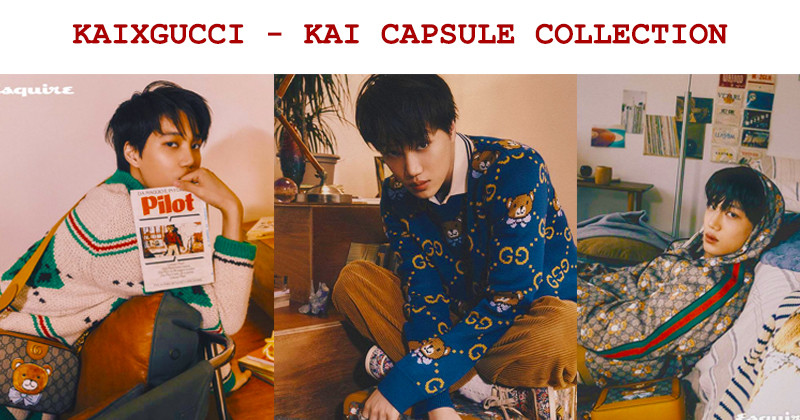 The exclusive series of EXO Kai and the luxury brand GUCCI has finally been unveiled, which exceeds people's expectations! With the launch of Kai x GUCCI, GUCCI Global Ambassador has achieved another unprecedented milestone in the industry. So far, no other Korean celebrities have launched the brand's capsule series.

In an exclusive interview with "Esquire Korea" magazine, Kai talked about the inspiration behind his collection and his reaction to the collection named after him.

Kai explained that the focus of his collection is "cute bears painted everywhere." Because the image of GUCCI is that of a high-end brand, he hopes that adding the image of the bear can make it more casual.

"'Kai Capsule Collection' is a collection of my favorite animal bears. GUCCI is a high-end brand, and it doesn't feel too old. But with this cute bear, I feel more casual than the original GUCCI. Bears are painted everywhere, so I think I can dress more cutely. People of all ages can wear it every day."

When asked why he chose a bear from all things, he explained that his fans were the first to point out their similarities. He finally accepted that the bear is his spiritual animal!

"My fans nicknamed me because I moved slowly like a bear. At first, I thought "I am not a bear." But then, I started to use more bear characters. I received more gifts with pictures of bears. This is how I like bears! It became a symbol of me-the connection between me and my fans... and it just so happens that I do have a lot in common with bears. (laugh)"

Another reason why bears are especially meaningful to him is that it deepened his connection with EXO-Ls and made him understand himself more: "This is also a symbol of me and a signal between me and my fans. Thinking of this, I have a lot of things like bears".

Esquire praised Kai for serving as GUCCI's global ambassador for two years and increasing, and they asked him how it feels to collect under his name.

Kai answered humbly, he felt very honored and excited, especially considering how he became the first Korean celebrity to get this opportunity.

"This is the first time GUCCI has launched a series in cooperation with Korean celebrities. I am grateful, I am excited. Collecting my name specifically is not easy. This is an honor and a great opportunity. I am very happy that all this happened to me."

Upon hearing the news, fans couldn’t hold back their excitement and admiration! They expressed awe at how far he’s come, from attending his first GUCCI event in 2015 to launching his own collection with the brand in 2021.

It's not just fans who are proud of Kai! Before launching the capsule series, the trend magazine "W Korea" celebrated with big bears everywhere in Seoul.

Congratulations to Kai for his first series at GUCCI! Check out some of his works below. 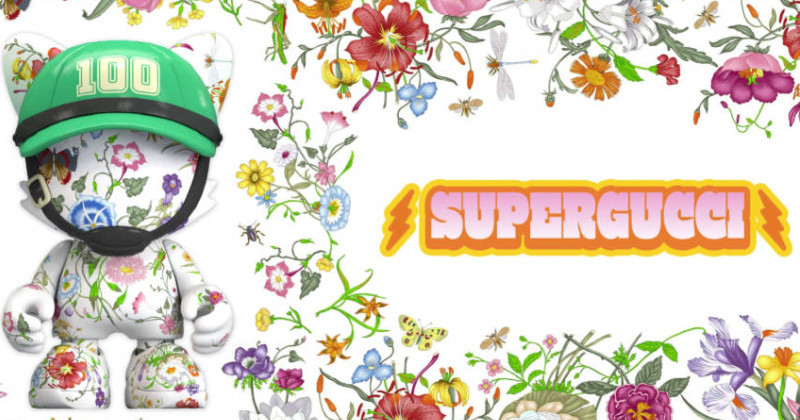 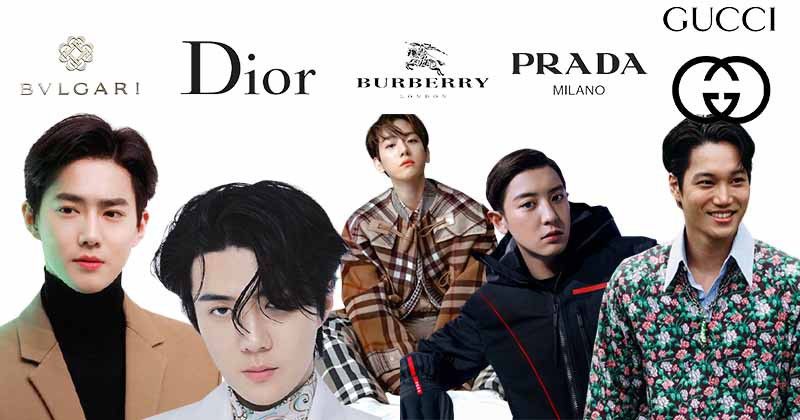 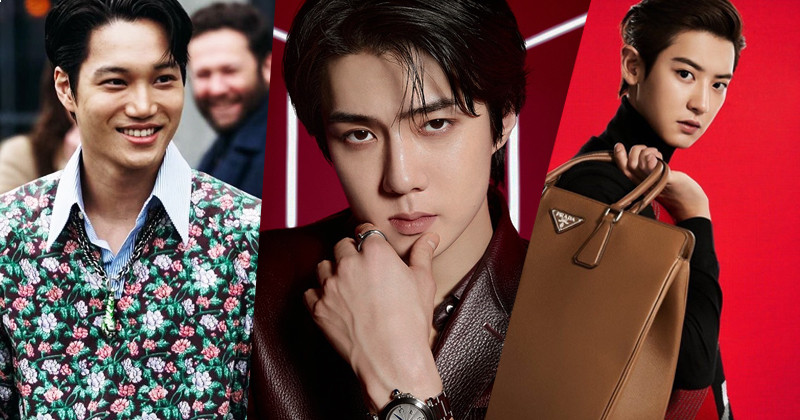 These EXO Members Are Ambassadors of Top Luxury Brands, Dominating The Fashion World! 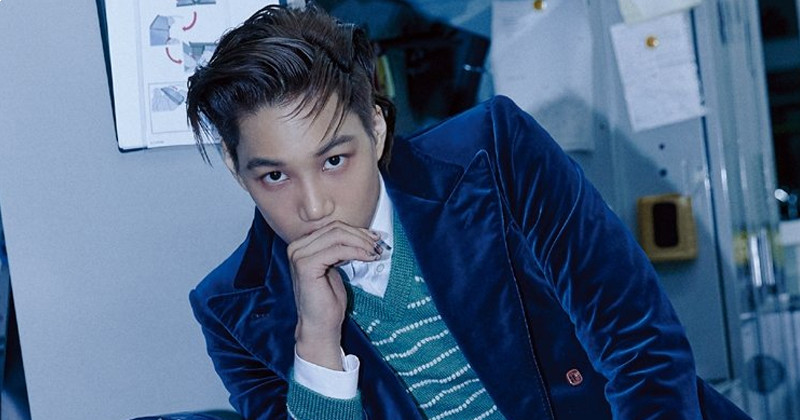 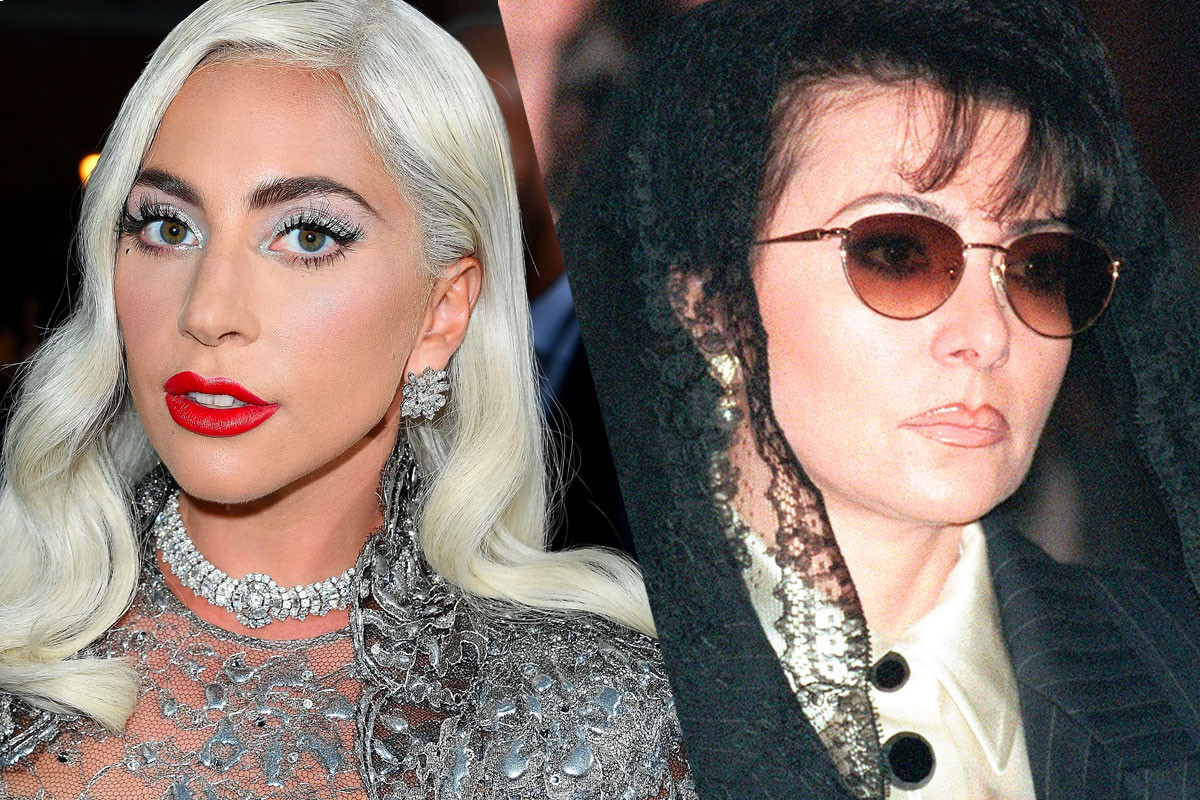