10 Female Idols Famous Because Of Their Natural Charming 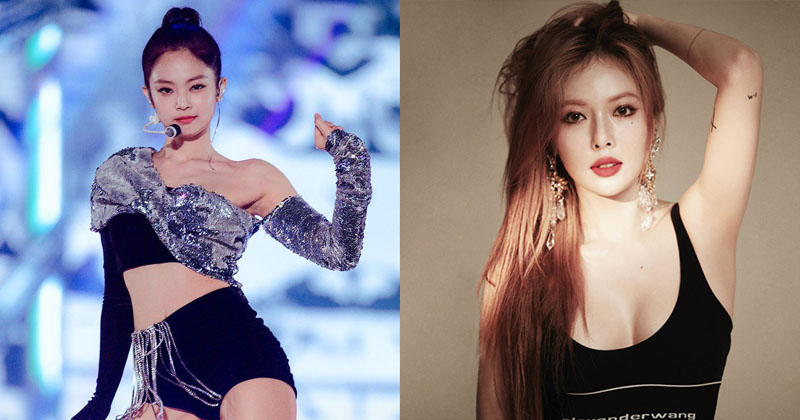 These 10 female K-Pop idols are taking everybody’s breath away with their natural sexiness. 1. EXID’s Hani Ha...

These 10 female K-Pop idols are taking everybody’s breath away with their natural sexiness.

Hani is known as a beautiful member of the girl group EXID and the host of the fan-taken video of her performing "Up & Down" which has been viewed more than 30 million times on YouTube. The reason for the video's popularity is the special charisma when performing on the stage of her.

Saebom is a South Korean singer under n.CH Entertainment. She is a member of the girl group NATURE. Her specialty is dance. People said she has charming when dancing on stage.

Ki Huihyeon former stage name Cathy, is a South Korean singer and rapper. She is best known as a member of the South Korean girl group DIA. The leader mainly attracts fans thanks to her sexy body, natural beauty, and confidence charisma.

MAMAMOO's rapper attracts fans with her sexy girl crush features without revealing her body. Moonbyul has a charming vibe no matter what she does!

Yeonwoo was a se.xy symbol of MOMOLAND before leaving the group to pursue acting. Yeonwoo has a lovely face but possesses a sexy body and charming charisma.

The popular member of BlackPink- Jennie has a top body proportion and beautiful no matter wearing anything. Her face has both lovely and mature attractive.

>>> See more: Is There Any Chance For “Bet You Wanna” MV For BLACKPINK And Cardi B?

Doyeon impresses with her great height, body like a professional model. Her gorgeous beautiful face is also a feature that makes Doyeon so attractive.

(G)I-DLE's Soyeon is the next idol who has extremely se.xy attractive. She is famous because of her girl crush vibe.

The brightest female solo singer of the new generation - Chungha is also one of the names that fans consider to be naturally sexy. Chungha's charming comes from her beautiful body, face, and mysterious eyes.

Hyuna is one of the "se.xy queen" symbols of Kpop. The female singer born in 1992 has always been praised by fans for her sexy even in the smallest gesture. Hyuna's enigmatic gaze and mysterious charisma even more. 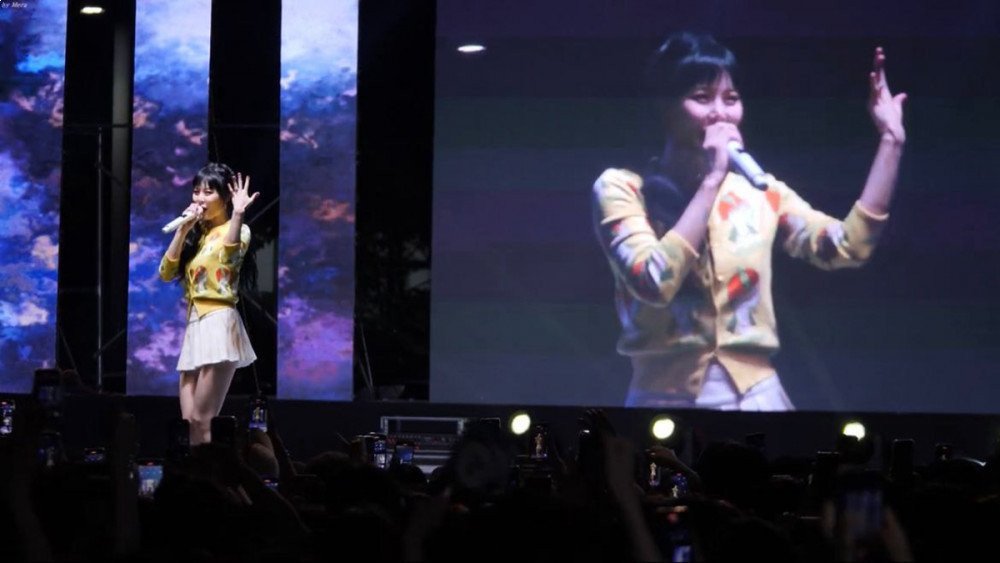 HyunA Cutely Responds To A Fan Asking Her To Marry Them