Actress Song Ji Hyo said she lost 7kg to appear in the movie 'Intruder'. Song Ji Hyo shared, "I have been running 10...

Song Ji Hyo shared, "I have been running 10km a day at Han River to lose weight. I have been training for 10 years through Running Man" and "I am an aerobic enthusiast."

Director Son Won Pyung asked Song Ji Hyo to lose weight. Song Ji Hyo explained, "The director said that she wanted to show an image of 'elegant clean lines' so she mentioned losing weight to me and Kim Moo Yeol."

She said, "I manage my diet and exercise to lose weight, but maintaining it until the end of the movie is also a concern." In the end, she confessed that she ran a lot. The actress is known for showing a cool, lively personality on “Running Man,” and she has mainly appeared in romantic comedies. “Intruder” marks her first thriller in 17 years, since her role in the 2003 horror film “Whispering Corridors: Wishing Stairs.”

“Intruder” is a mystery thriller film starring Song Ji Hyo as Yoo Jin, a woman who returns to her family after going missing 25 years ago. Kim Moo Yeol stars as Seo Jin, her older brother, who starts to grow suspicious about his long-lost sister.

Song Ji Hyo is said to have succeeded in transforming acting by both showing an extremely cold and rough appearance and at the same time showing her warm friendliness to become a member of the family.

The film creates a strong sensory squeeze by creating a sense of insecurity and fear of the "alien family" when expressing the moment of distorting the concept of "home and family" into a film genre. Mysterious horror and invaded the house by an unfamiliar character.

“Intruder” was originally scheduled to hit theaters on March 12, but its release date was postponed twice due to the COVID-19 pandemic. It is now scheduled to premiere in South Korea on June 4. 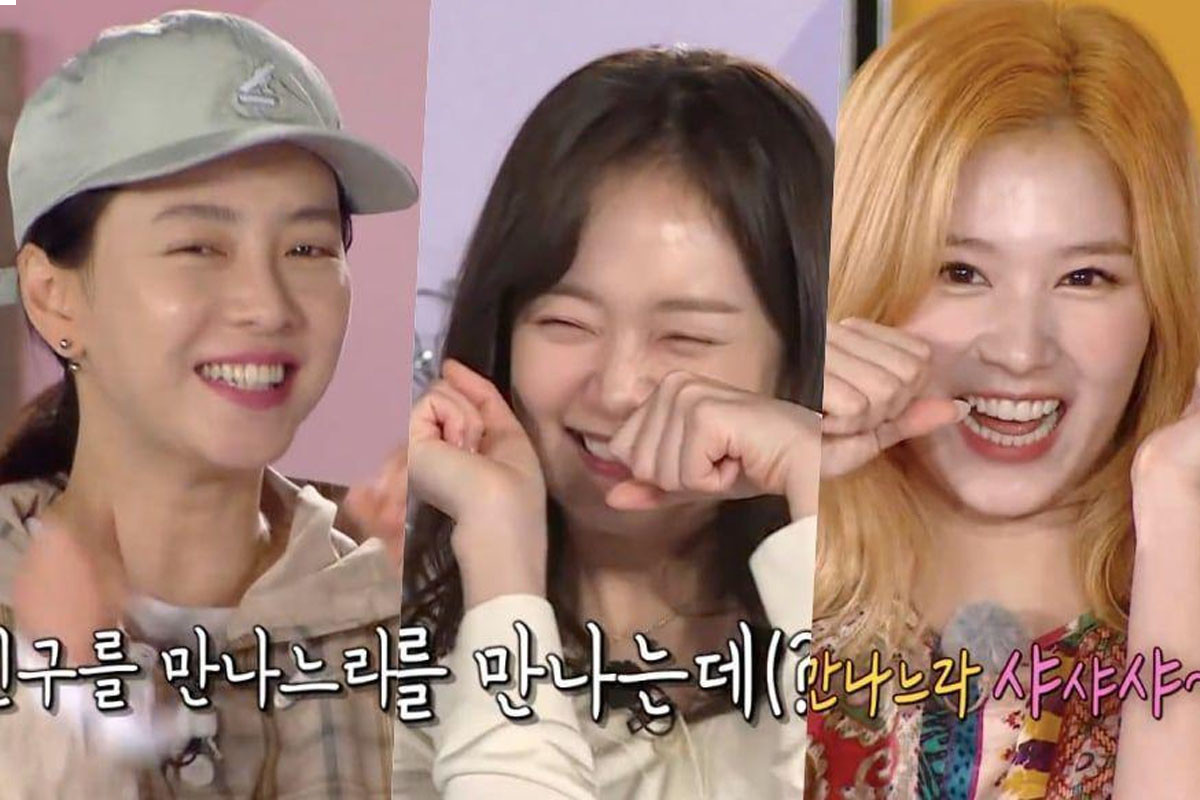