SBS’s “Running Man” will be getting a new producing director (PD)!

On August 2, SBS confirmed, “PD Choi Bo Pil will leave ‘Running Man’ after the 617th episode. He took over ‘Running Man’ in March 2020 and discussed the new production team with the members. After a long discussion, he decided to stay until this month around the show’s 12th anniversary.”

They continued, “Choi Bo Pil will take some time to recharge and focus on preparing a new program. Please show lots of interest.”

Choi Hyung In will be taking over “Running Man” as the new PD.

Song Ji Hyo posted photos on her Instagram account of the witty goodbye banner covered with name tags that reads, “‘The greatest star PD of ‘Running Man” and “Choi Bo Pil, you’re out!” She wrote in the caption, “Our beloved Bo Pil! Good work for running alongside us all this time!” 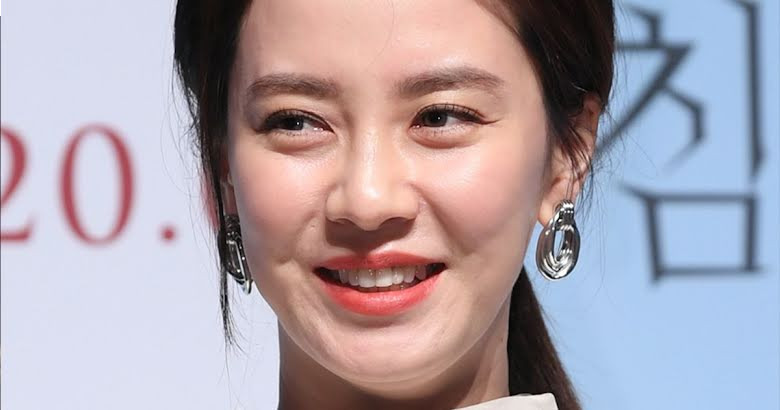 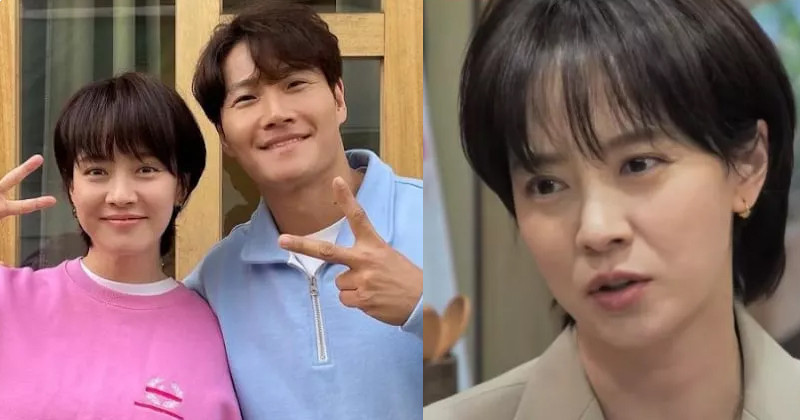 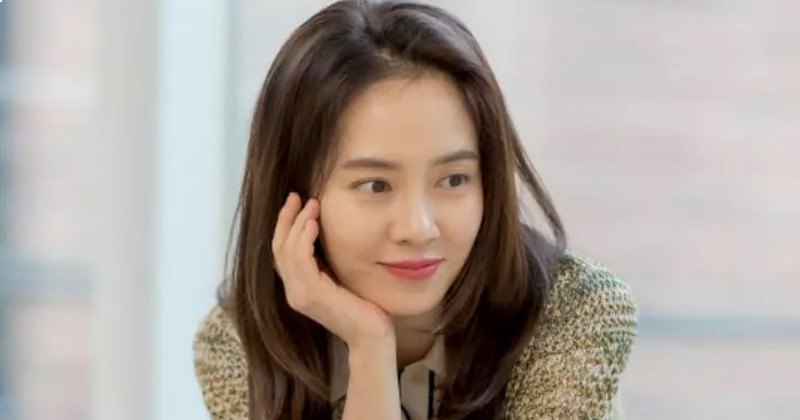