The latest episode of Running Man which aired on November 15 has received strong ????????? with the dangerous game.

The lasted episode of the entertainment show "Running Man" captured the guests of members Jeon So Min, Song Ji Hyo, Yang Se Chan, and SEVENTEEN’s Hoshi and Mingyu, and they participated in a "rubber band contest" to win a bowl of ramen.

The game requires players to place as many rubber bands as possible on their faces. The winner with the most rubber bands will be able to dig first. Yang Se Chan went first, carefully wrapping his mouth with a rubber band.

ENTEENImmediately, he claimed that “it hurts more that [he] thought.” The game continued with Song Ji Hyo…

… and Jeon So Min each taking their turns, looking miserable in pain.

Throughout the game, the members kept expressing shock at how the rubber bands apply a lot of pressure and dig into their skins.

Jeon So Min said, "It felt like my eyes were going to pop out…!"

Hoshi and Mingyu eventually played too, each placing 18 and 22 rubber bands around their faces.

After the episode aired, a large number of viewers became outraged by the “staff’s lack of concern for the safety of the members and guests.”

Many pointed out how “dangerous and reckless” the rubber band game had been, heavily criticizing that one wrong snap could have cost them their eyes.

The viewers shared their concerns for not only the members and guests, but also the younger viewers who watch the show. One viewer snapped: "Kids watch Running Man all the time. Does the production team even realize what hazardous trend they may have started? PLEASE GET YOURSELVES TOGETHER and make smart decisions. Remember you’re on national television. Remember you’re all over the internet. Remember children copy what they see. Remember the influence and the responsibility that comes with your show. FOR GOD’S SAKES!"

… viewers are demanding that Running Man considers removing the game, to prevent any unwanted incidents on and off the show. 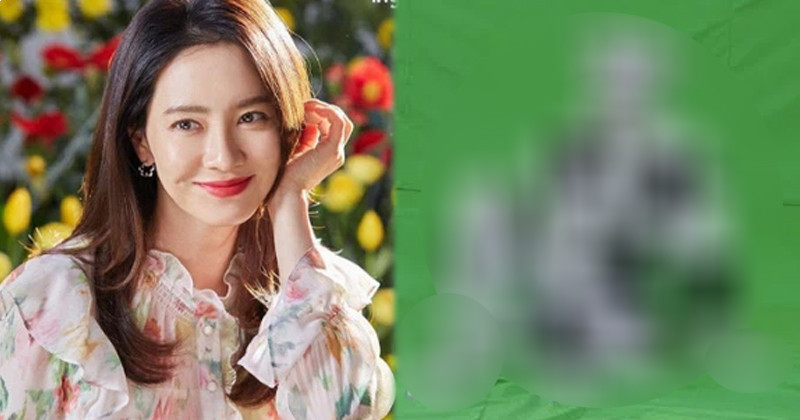 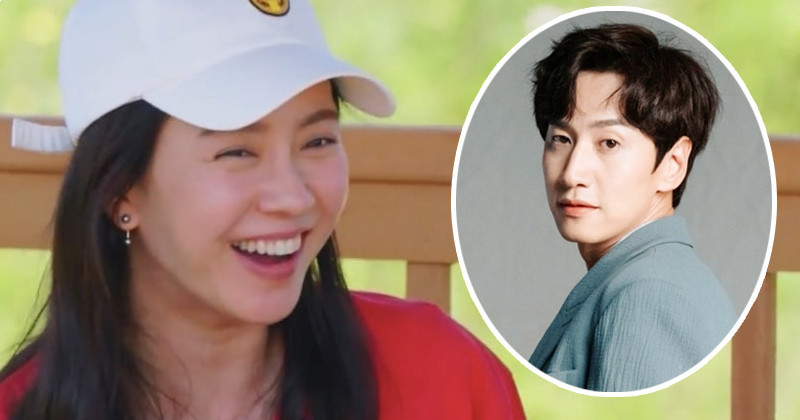 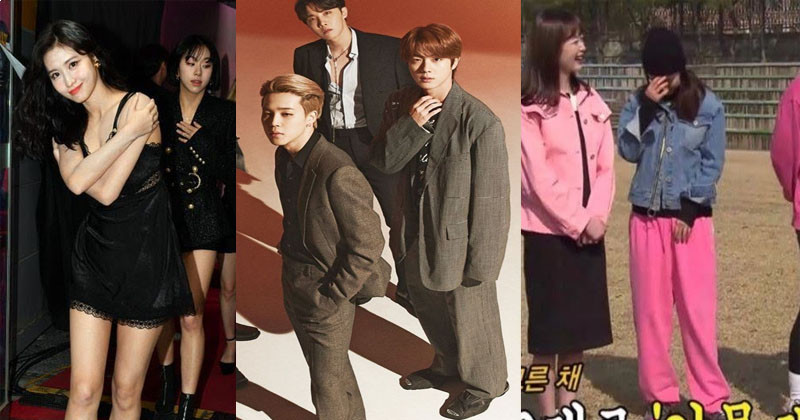