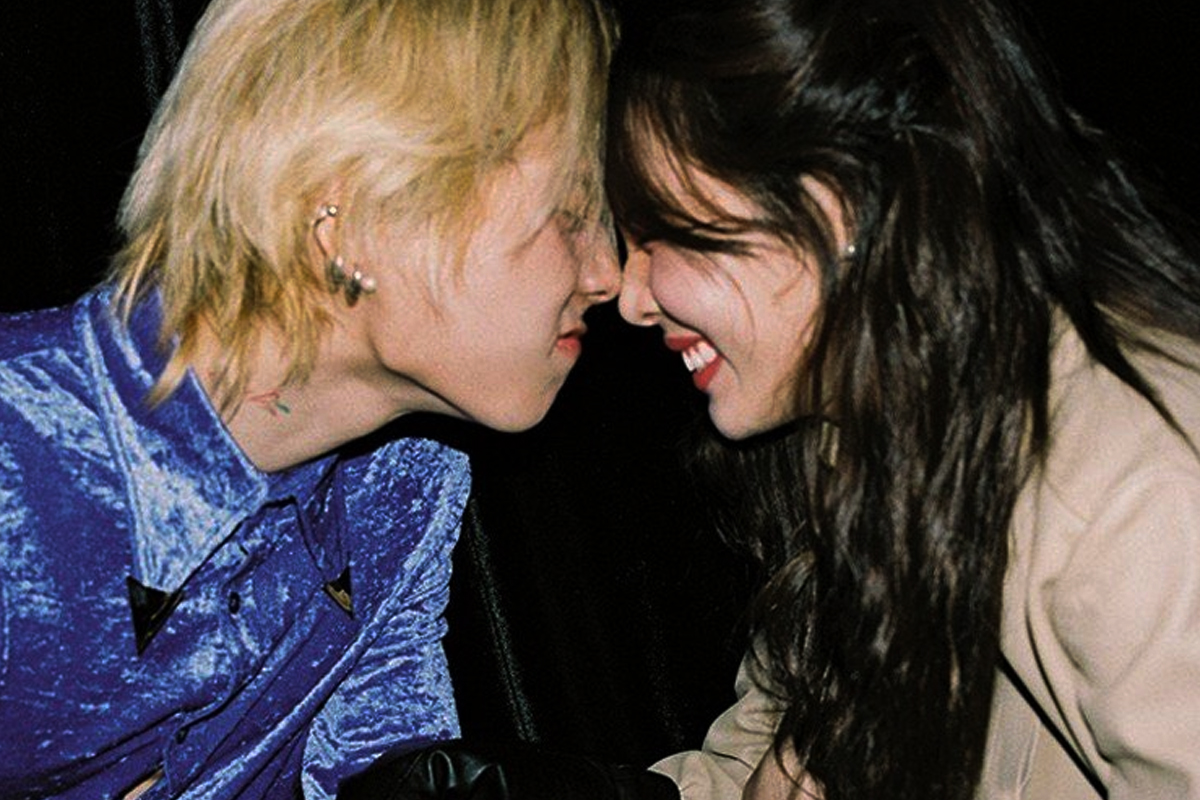 HyunA revealed that her boyfriend Dawn has been diagnosed with insomnia and became a hot topic in the program 'Radio St...

HyunA revealed that her boyfriend Dawn has been diagnosed with insomnia and became a hot topic in the program 'Radio Star'.

HyunA - who appeared on the variety program Radio Star (MBC) broadcast on August 26 - revealed that she once complained to E'Dawn and felt guilty about that.

She said, "Dawn is kind of tired and can't open his eyes. I'm continuing to have a genuine conversation but he won't answer. But if I keep trying to say, he will answer".

She explained that she got very angry because her boyfriend fell asleep when she was talking, and her tears started to fall.

"I didn't reveal anything, but he has been diagnosed with insomnia at the hospital", the soloist added and revealed that her boyfriend is receiving treatment after being encouraged to take the drug.

Insomnia acquired by HyunA's boyfriend is a type of sleep disease, which is a symptom that causes him to suddenly fall asleep during the daytime even when he has had enough sleep at night. Early treatment is important so that it doesn't interfere with everyday life, often accompanied by sudden drowsiness and impotence.

In addition, the singer also share about her habits when being with Dawn that never puts on make up when hanging out with her boyfriend. 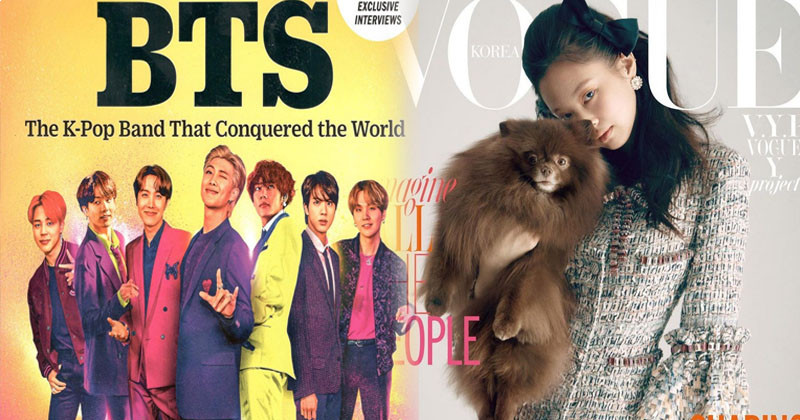 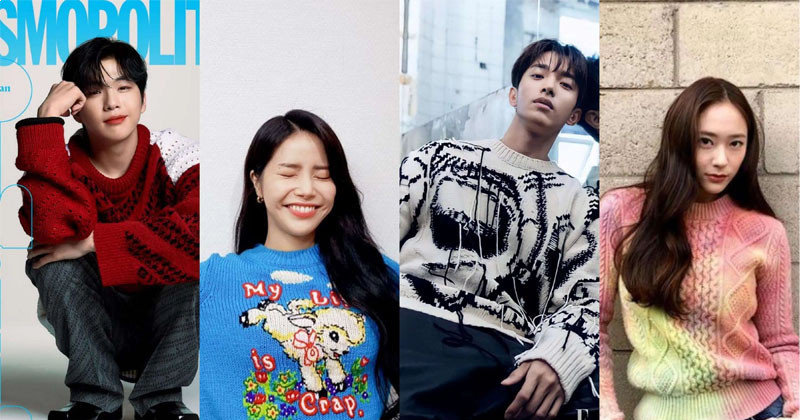 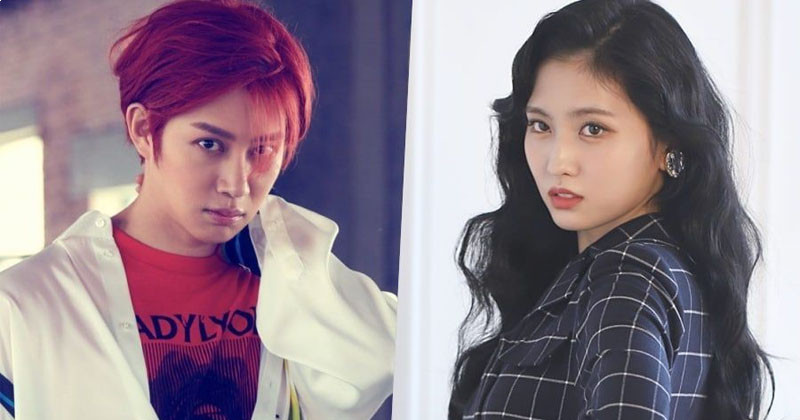 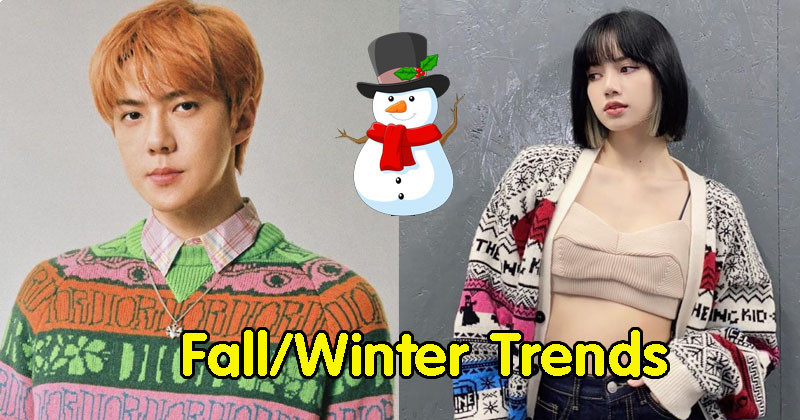 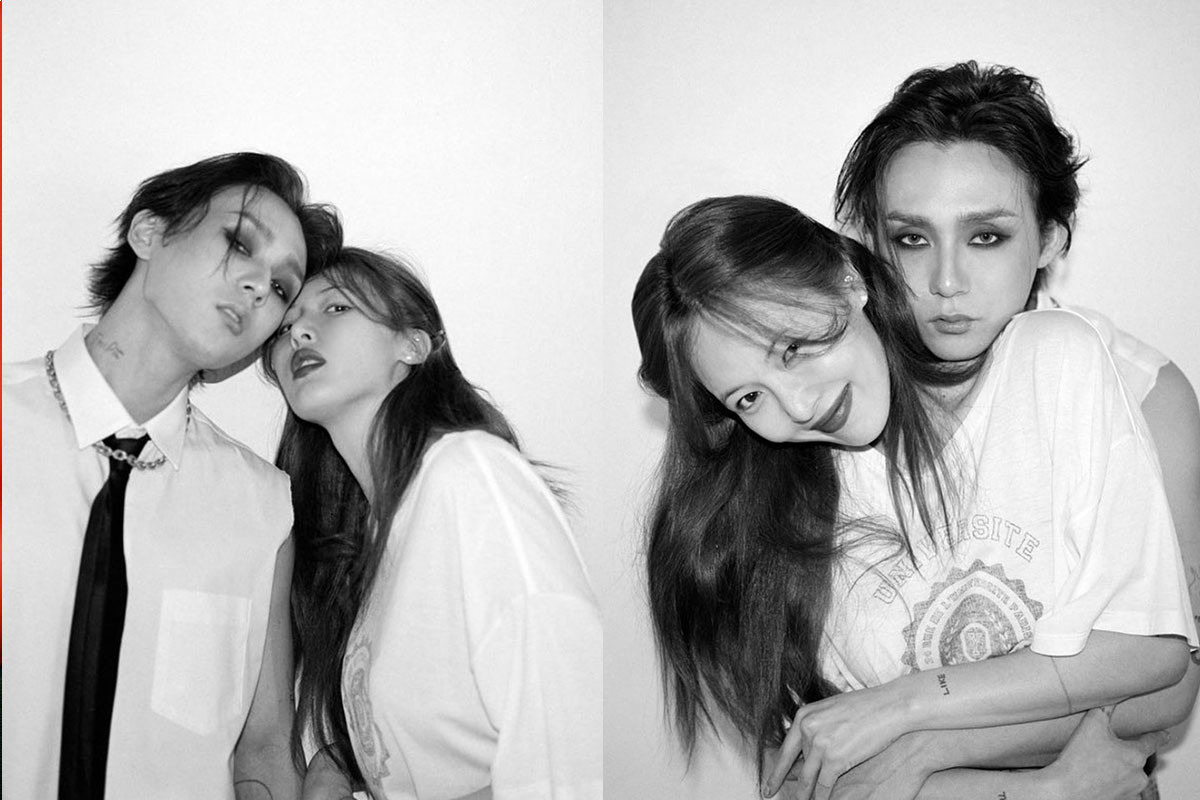 HyunA And Dawn Express Their Passionate Love On Camera 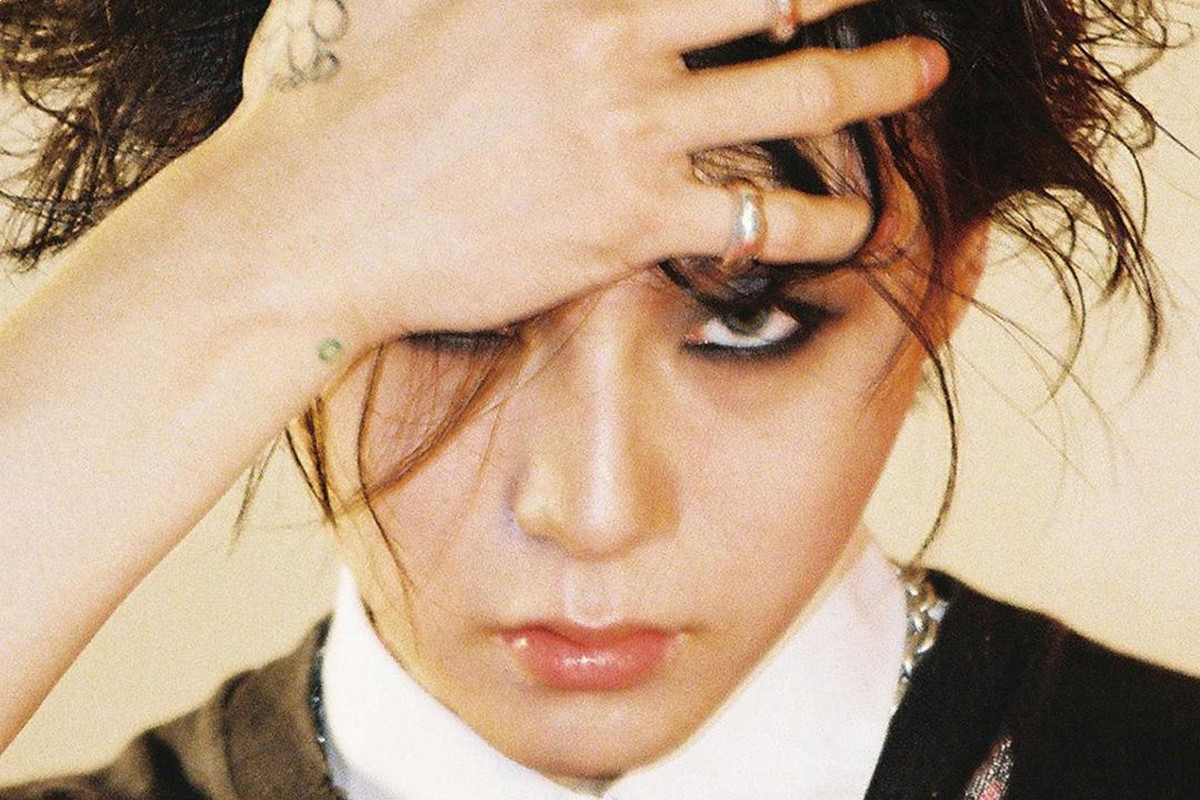