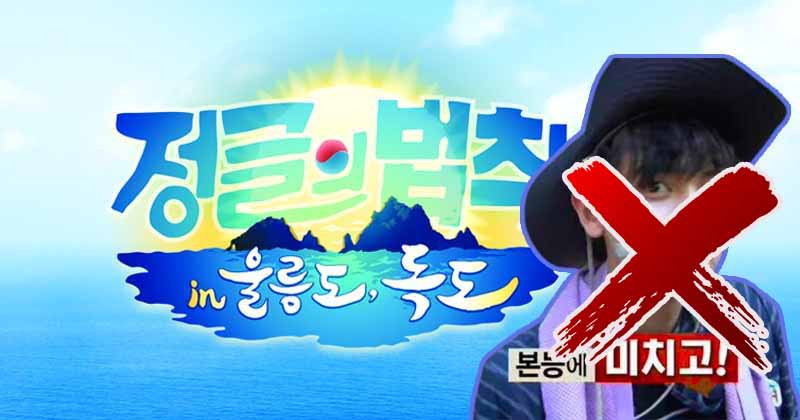 In light of the news that EXO‘s Chanyeol will be appearing in the new season of SBS‘s Law of the Jungle, Chanyeol is facing backlash from netizens demanding that he get off the show.

The cast of the new season will be embarking on an adventure on Ulleungdo and Dokdo, and the second expedition includes Chanyeol as one of the explorers.

But on the online bulletin board of Law of the Jungle, many netizens are demanding that he drop out of the show.

Ahead of this announcement, Chanyeol was surrounded by heated controversy when a netizen claiming to be his ex-girlfriend made the accusation claim that he had inappropriate relations with at least 10 other women, which included an idol, YouTuber, BJ, dancer, flight attendant, and even her own friend.

Despite the backlash, SM Entertainment stated that they had no official stance on the matter, and Chanyeol remained silent as well, which disappointed many fans. 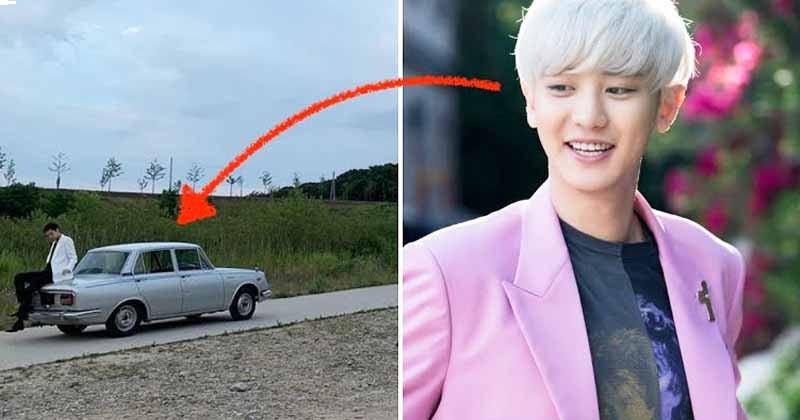 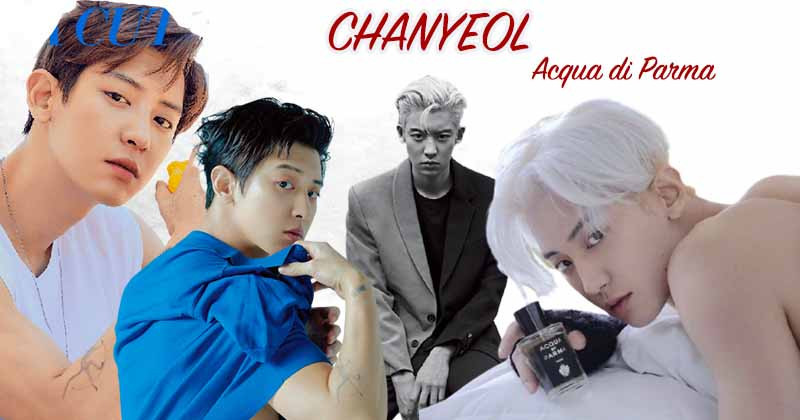 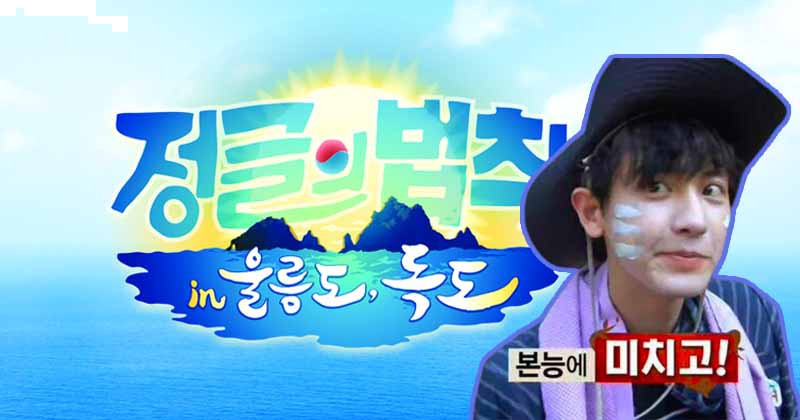