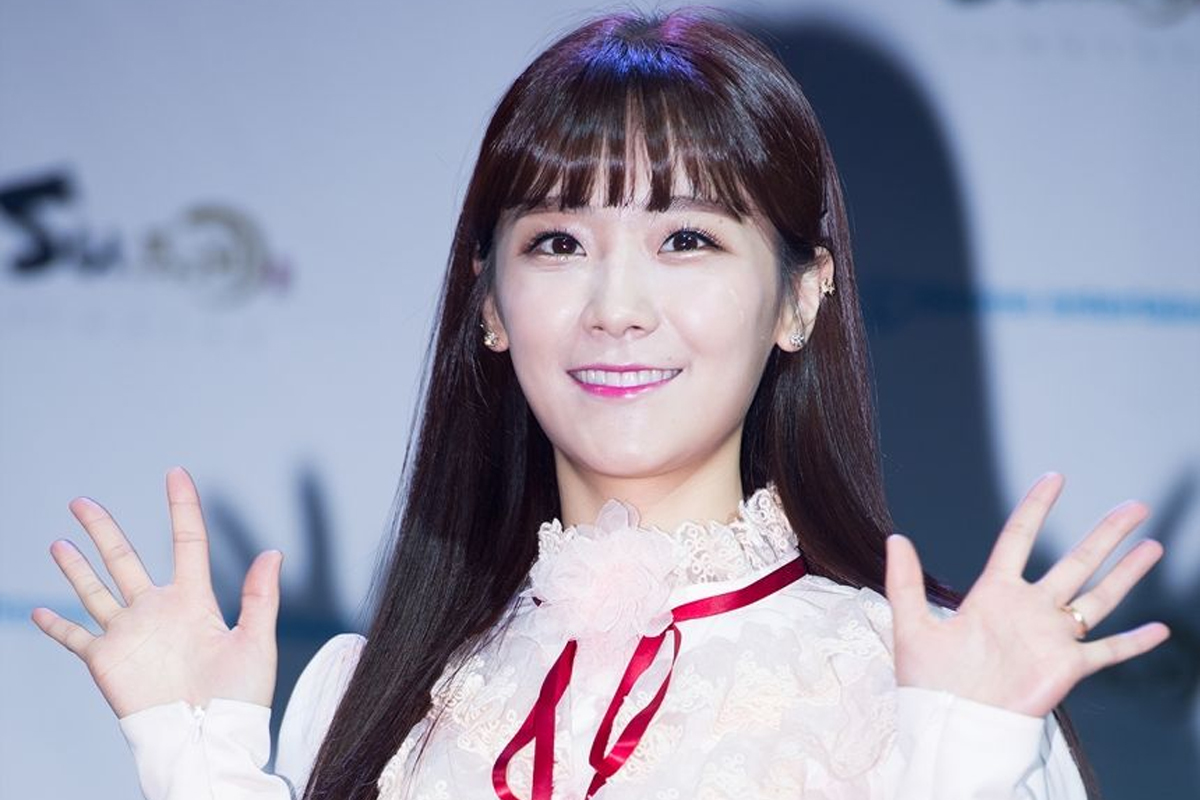 According to OSEN on August 26, Soyul will participate in 'Miss Baek' to show her true self as a singer after being inactive for more than four years.

'Miss Baek' is a music program that depicts the journey of former female idol singers finding a new opportunity to get back to the lime light, and Baek Ji Young will be a producer and life mentor of the show.

Soyul announced a surprise marriage to Moon Hee Joon in November 2016. The two started dating in April 2016 and announced their marriage about seven months later, and the wedding ceremony was held in February of the following year.

About three months after the wedding, she announced her pregnancy. The former Crayon Pop member has been focusing on raising Heeyul ever since.

Soyeon of T-ara has also been confirmed to join the show along with Soyul, while other female idols are also expected to make their appearance. The program are being produced with the aim of airing in early October. 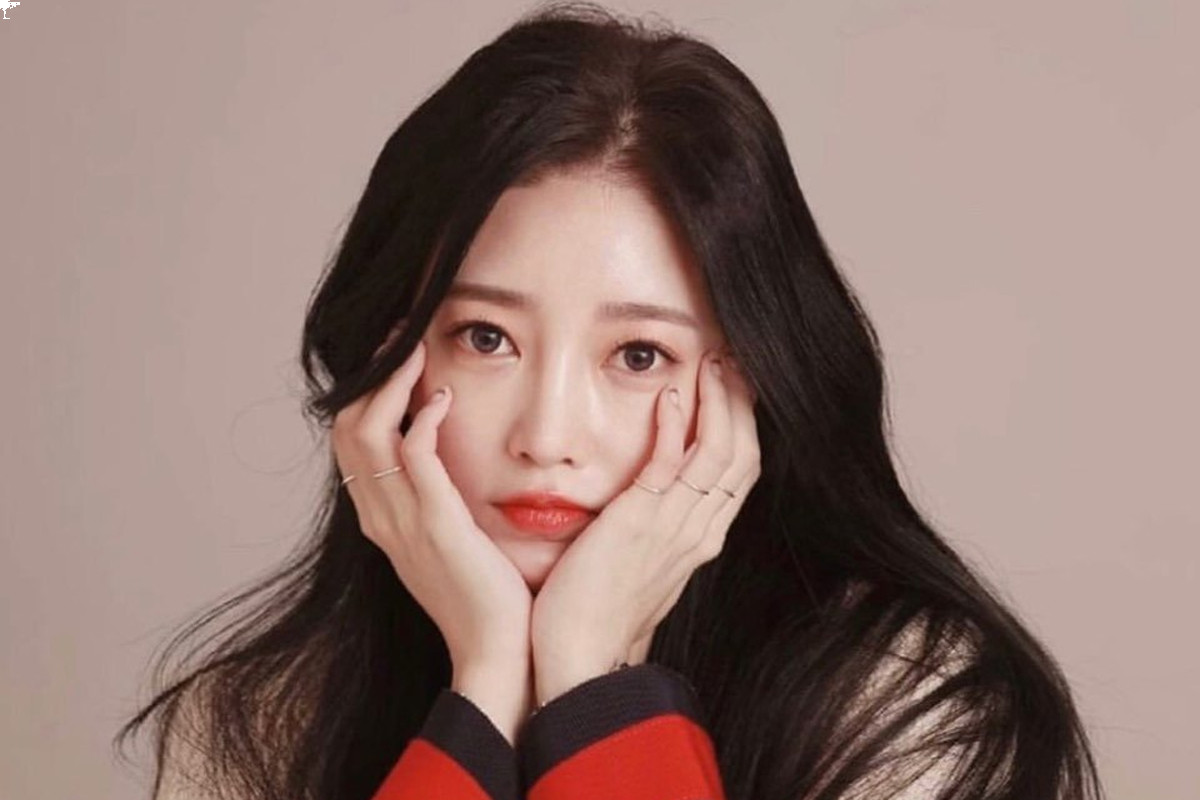 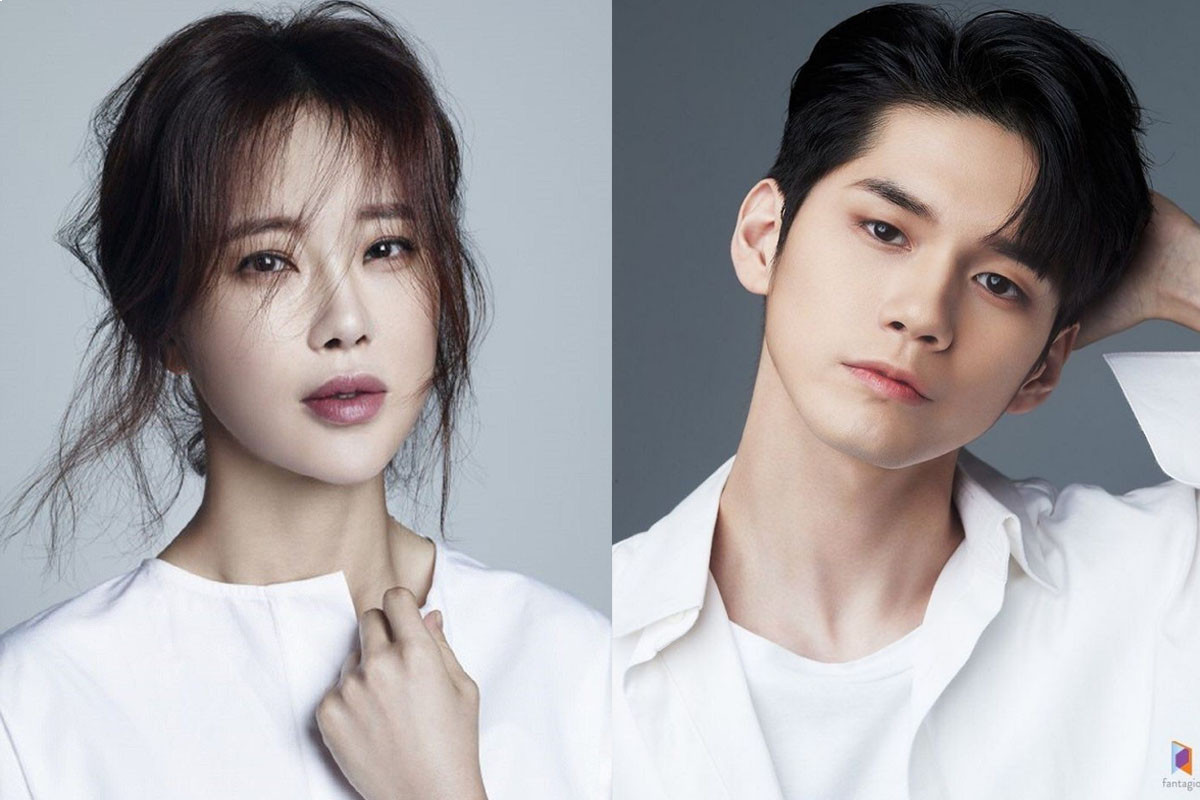 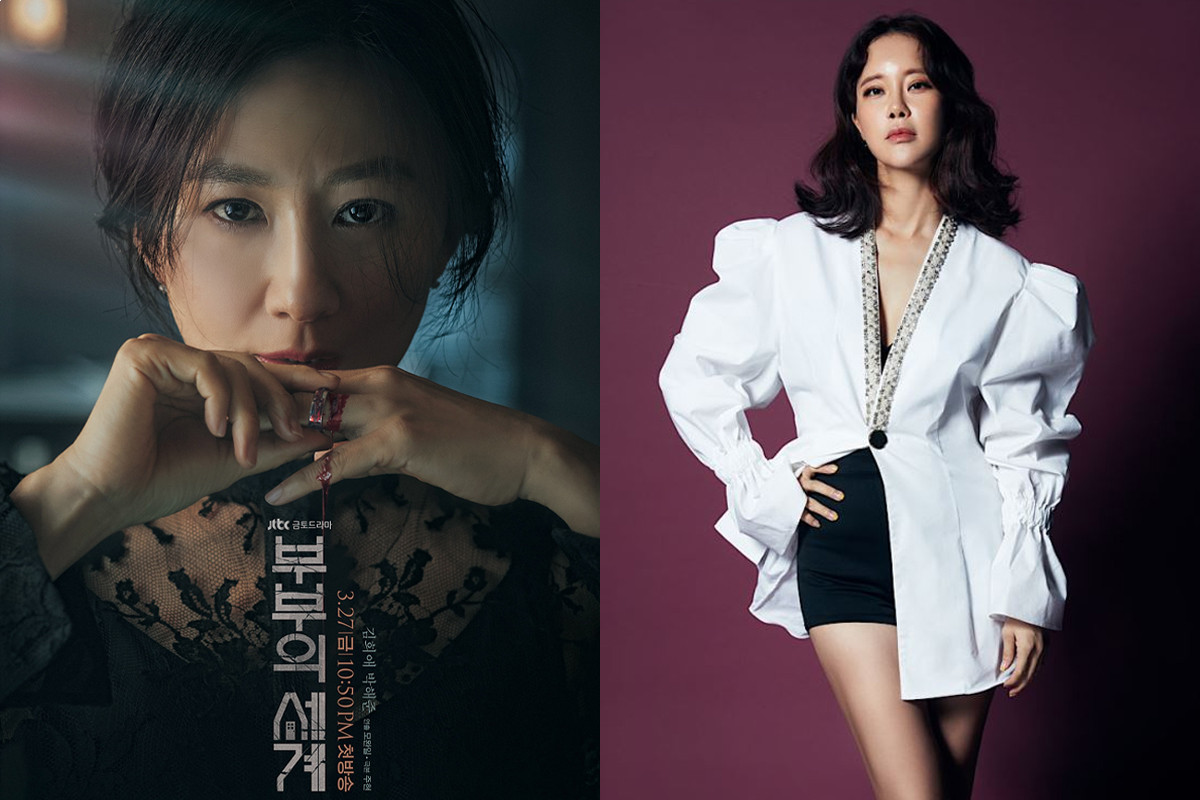 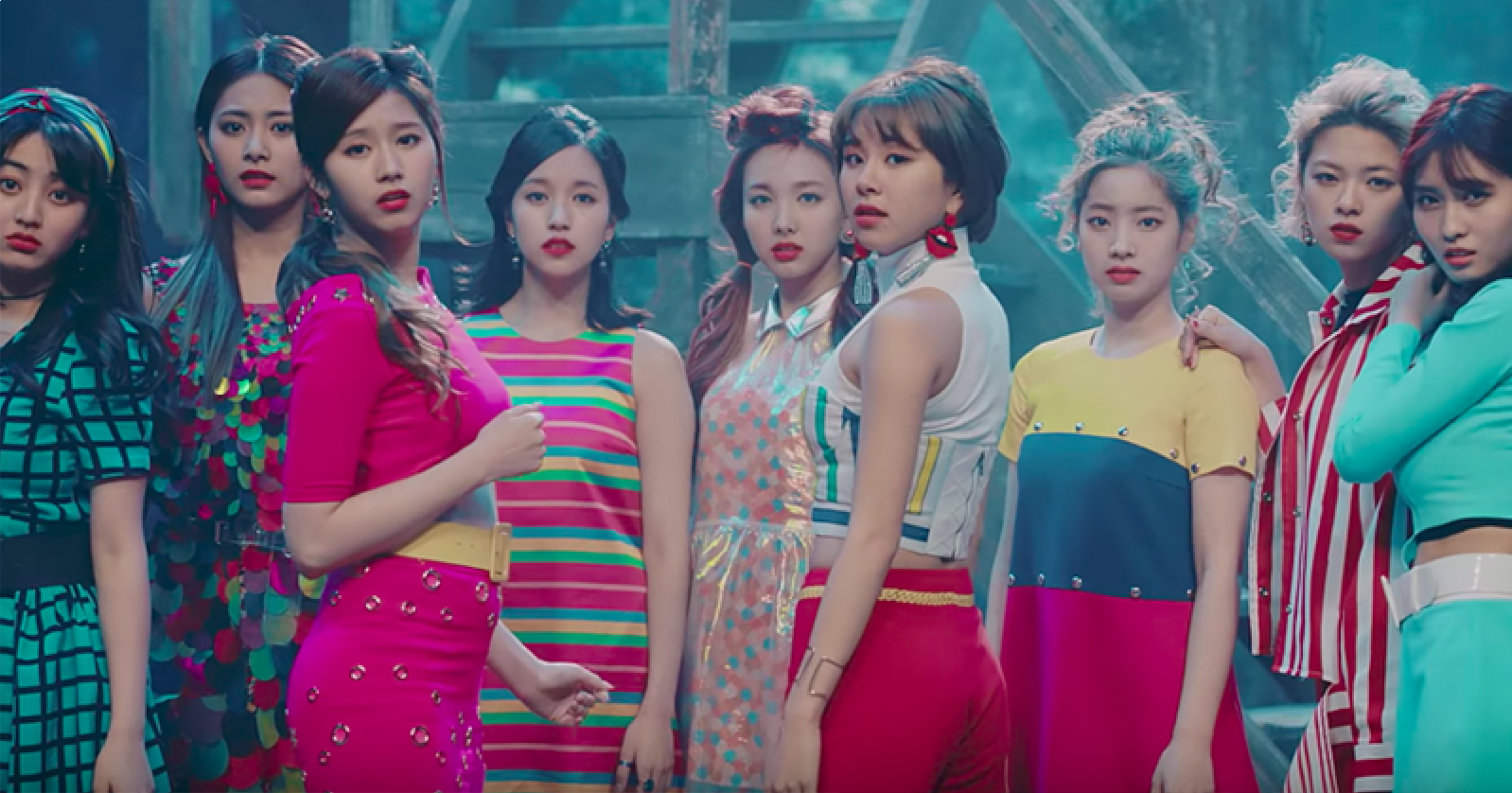