With “Young Actors’ Retreat” slowly coming to an end, the moments the cast members share with each other are that much more precious.

This past episode, the teams are split into their respective K-drama groups and are to prepare a menu to serve to the public. They each get a food truck and are instructed to make the food from scratch as well as take orders and serve the guests. It was an intense episode, but as usual, the cast was able to provide lots of laughter and endearing moments. Here are five relatable moments from last week’s episode.

1. The need to buy sweets when grocery shopping

The teams split up into their respective K-drama casts and prepare dishes that they will be serving from their food truck. They all head to the grocery store to purchase ingredients needed to cook. Hwang In Yeop peruses the aisles and can’t help but look at the sweets. While everyone else is on task and trying to find ingredients for their mission, Hwang In Yeop knows the necessity of having sweets. It is very much relatable for anyone who has a sweet tooth. 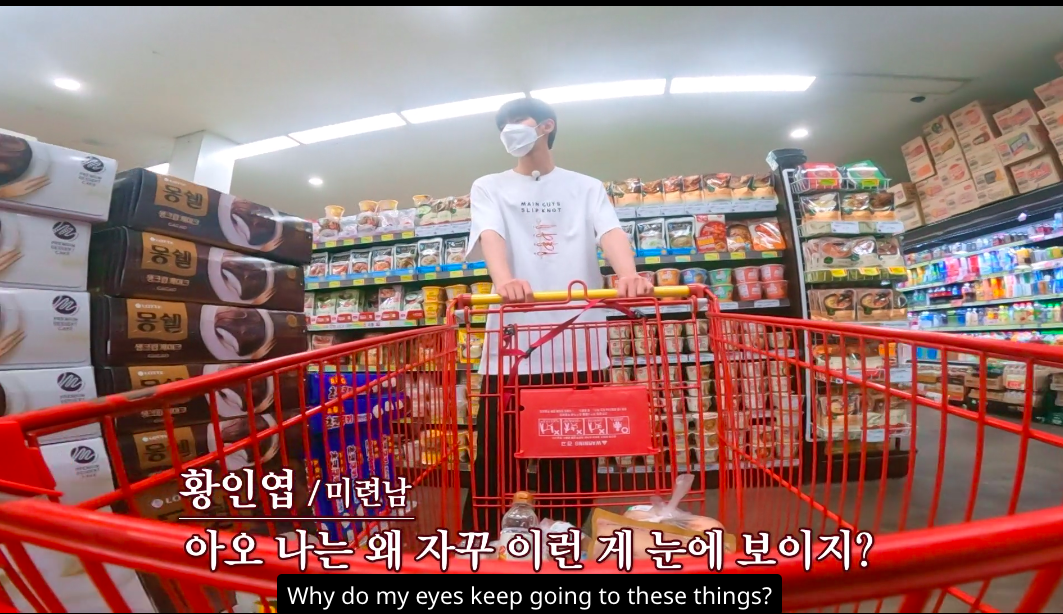 2. Calling a mom or dad for the recipe

When Ahn Bo Hyun and the members of the “Itaewon Class” team get to the grocery store, they pick steak as their main menu for the mission. While they are trying to figure out how to make sauce for the steak, Ahn Bo Hyun decides to call Baek Jong Won, the superstar chef. Ahn Bo Hyun records him explaining how to make the sauce. 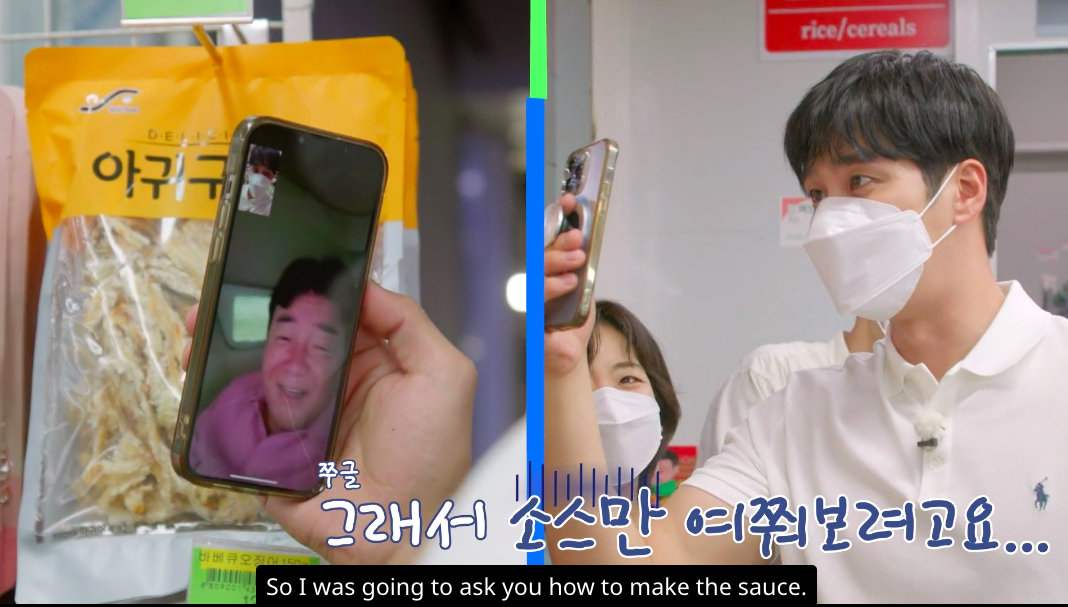 Everyone’s been there—when you aren’t quite sure how to make something, but you know you want to eat it. You end up calling your parents (or in this case, a chef!) for some guidance on what ingredients are needed to make something. It’s something you really can’t do alone! Seeing Ahn Bo Hyun being so desperate to make something delicious for the guests was too cute to see and also very relatable.

3. Having the difficult task of actually cooking

Ji Chang Wook is given the responsibility from his team to cut the blood sausages. With cooking not being a strong skill of his, he struggles a bit having to prepare for the mission. After cutting a few sausages, he looks a bit disheveled and stressed. He calls out to Kim Hye Eun saying that he feels dizzy. 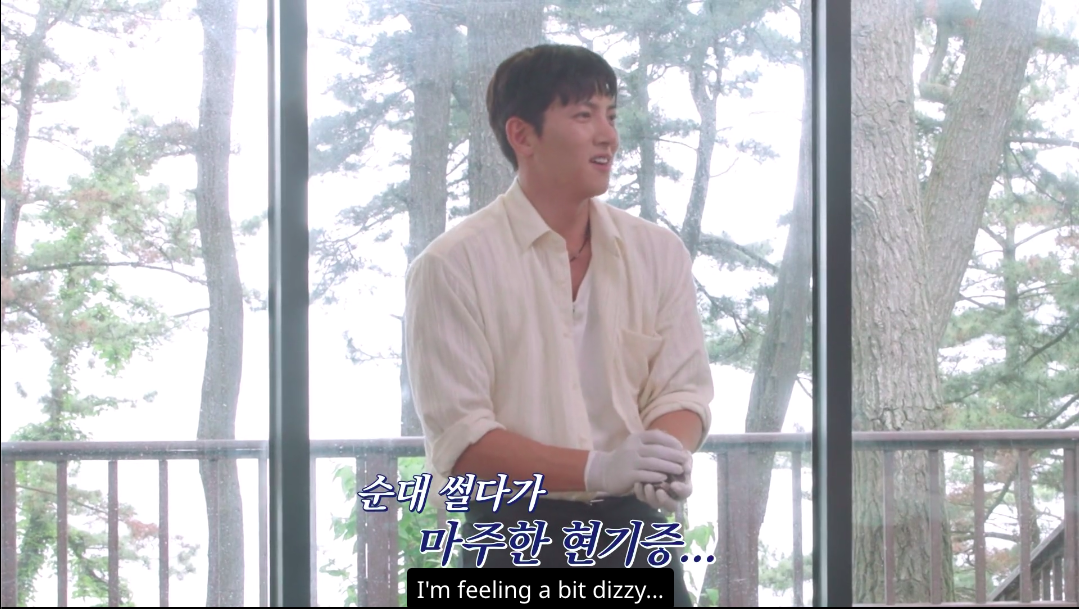 It can be daunting having to take on the task of something that you’re not strong in, so I totally get Ji Chang Wook’s exhausted face. It’s adorable seeing him struggle but continue to persevere. Go Ji Chang Wook! 4. The reaction of seeing Park Bo Gum in person

When the food truck area opens up and guests are allowed to enter, an older woman sees Park Bo Gum and is shocked. Her first reaction is to say, “You’re so good-looking.” This is a very understandable reaction and one that many of us would probably mimic if we were in her shoes! This particular guest had the added pleasure of having Park Bo Gum cook her food and bring it to her directly. The swooning must have been incessant! 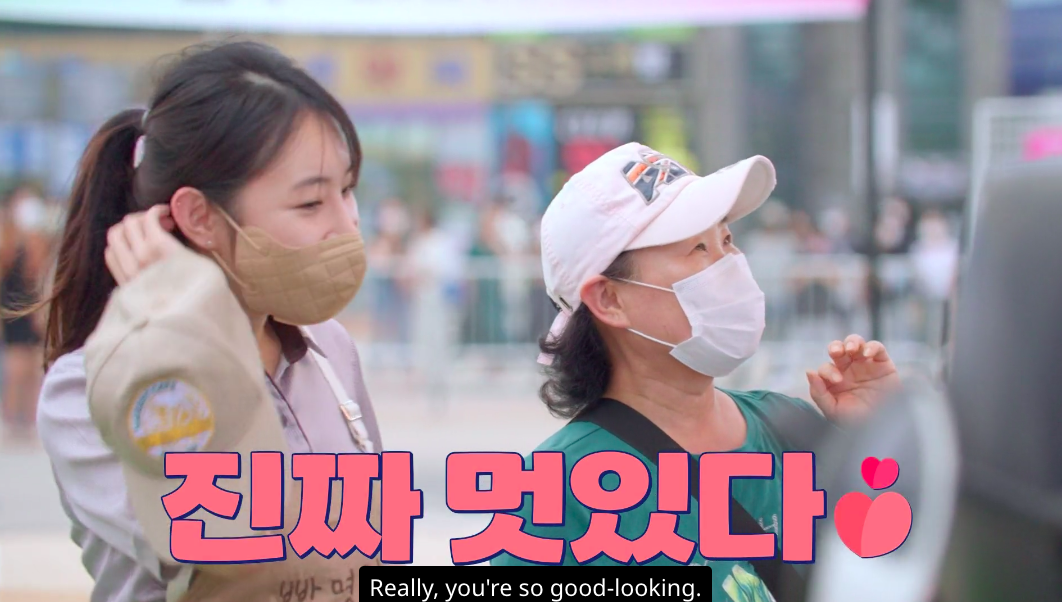 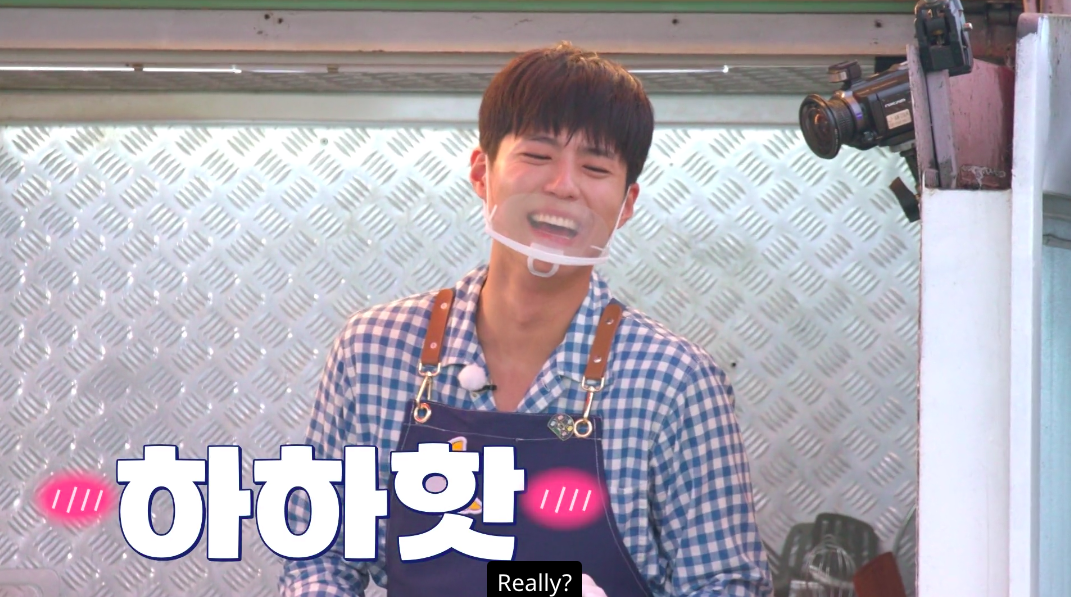 5. Fangirling to the extreme

When a group of girls finally sit down to eat, one of them reveals that her favorite is Hwang In Yeop. She also mentions that the wallpaper on her phone is a photo of the actor, further proving her love for him. While she is almost in tears at having been able to talk to him, his team prepares their meal. 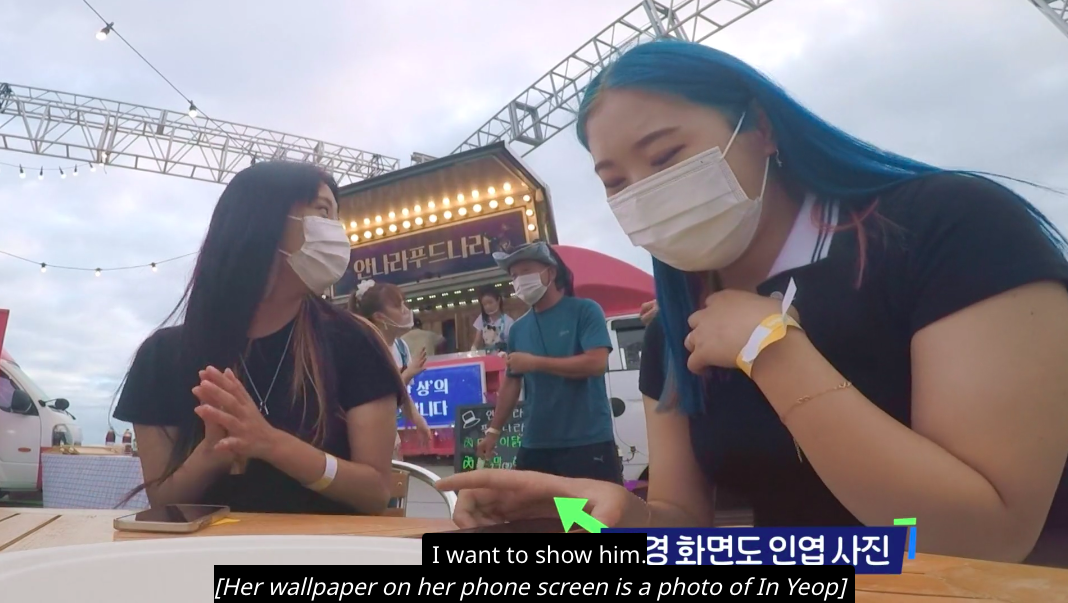 This is any fangirl’s relatable moment as when they are faced with their bias—they can hardly handle the emotions involved. When Hwang In Yeop finally brings them their food, she is able to show him that her wallpaper is his photo, which encourages him to give her a fist bump. It’s an adorable moment that any fan would melt over.