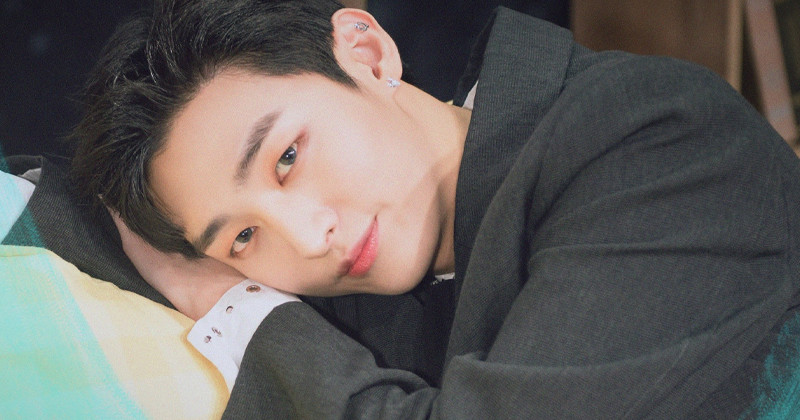 Singer Yoon Ji Sung, former leader of boy group Wanna One, will return to the K-Pop race with his second mini-album titled ‘Temperature Of Love’.

"Yoon Ji Sung will release his 2nd mini-album 'Temperature of Love' on April 15," his agency LM Entertainment said on March 30.

In addition, Yoon Ji Sung's official SNS account unveiled a new teaser for the mini album. The released teaser draws keen attention as it shows the mini album name and release date, together with the comeback logo image. In particular, the logo, which has a thermometer concept, is colored with a feeling of cold and warmth, signaling that it is an album that will allow listeners to once again feel Yoon Ji Sung's warm emotions.

Earlier, Yoon Ji Sung has proven his ability as a solo artist by releasing 'Aside', 'Dear Diary', and 'Winter, Flower', and appeared in the military musical 'The Days' to show his growth potential as an actor.

Yoon Ji Sung, who finished his military service in December 2020, has continued to greet fans with good news, through fan meetings, broadcast appearances and various contents. He also participated in the OST 'My Tree' of Kakao TV's original drama 'How To Be Thirty', which was released on March 9, still captivating music fans with its charming voice.