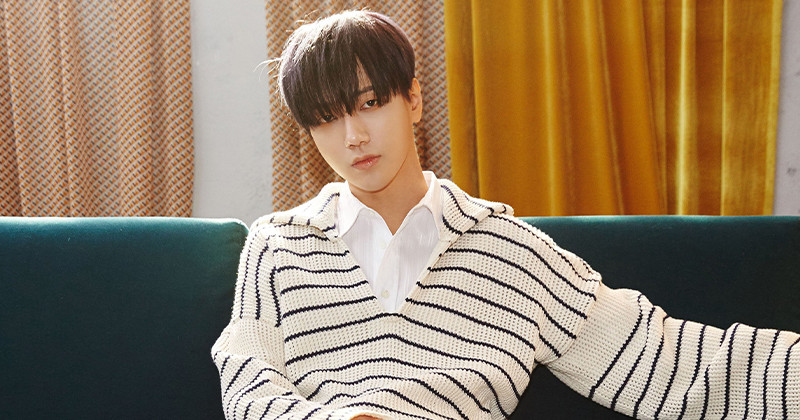 Super Junior's main vocalist Yesung will make his solo comeback after a year and 11 months with the 4th mini album.

Super Junior Yesung will release his 4th mini album on May 3. Prior to this, Yesung has pre-released the music video for the b-side song 'Phantom Pain' from his upcoming album on YouTube, Naver TV, and V LIVE SMTOWN channels at 6 PM KST on April 23 to pre-heat his comeback.

Surprisingly, these melodies carry a heavy weight of parting. The lyrics of 'Phantom Pain' are full of longing and lingering feelings for the ex-lover, which is likely to stimulate the tear glands, but it does not unfold clearly with a sad melody. You can feel the rhythmical sound and the opposite charm.

With 'Phantom Pain' having been unveiled, Yesung will start his comeback in earnest. The singer, who has been digesting various music genres in his own colors, makes the audience look forward to seeing what kind of music he will deliver through this new album.

Yesung made his solo debut with the mini-album 'Here I Am' in April 2016, and has been loved by fans of various music genres. Since then, he has released his second mini-album 'Spring Falling' and third mini-album 'Pink Magic'. 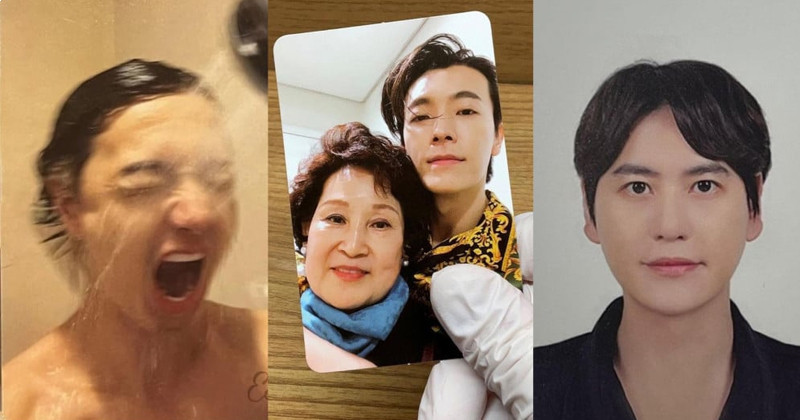 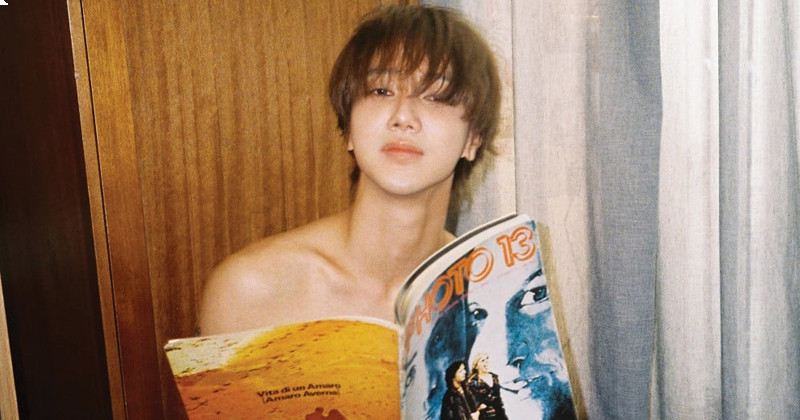 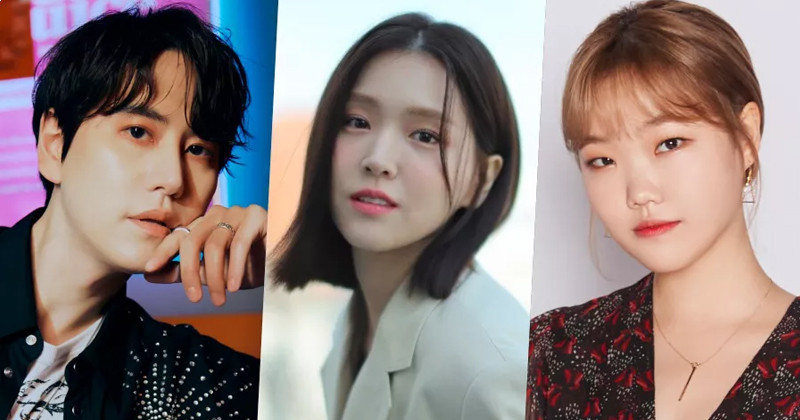 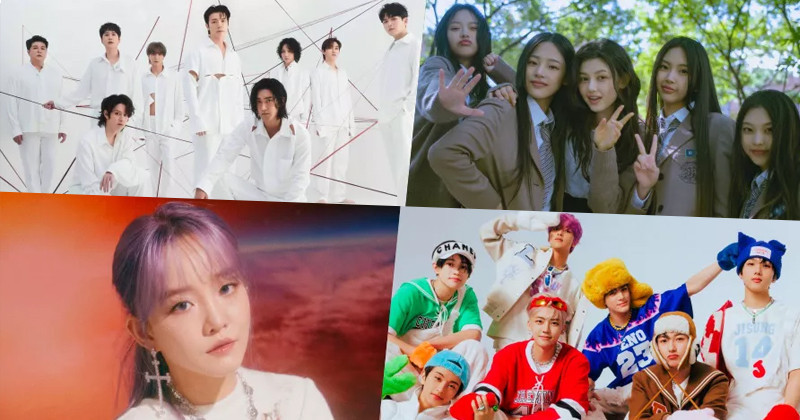