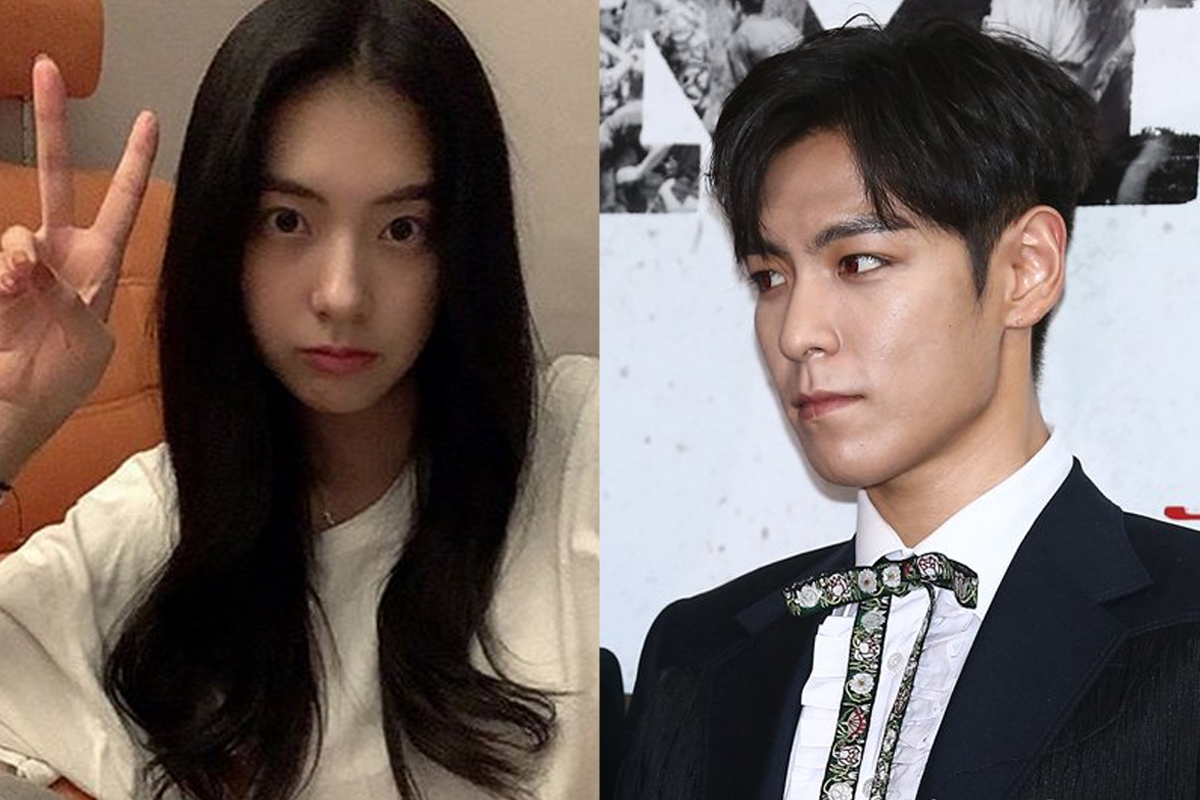 Both YG Entertainment and SM C&amp;C announced that they are unable to confirm the dating rumors between BIGBANG T.O.P...

Both YG Entertainment and SM C&C announced that they are unable to confirm the dating rumors between BIGBANG T.O.P and Kim Gabin, as it is the artists' personal life.

On May 20, a post showing evidences of the romantic relationship between BIGBANG member T.O.P and actress Kim Gabin spread around the online community.

Although the authenticity of the photos cited as the basis for the romance rumors has not been confirmed, rumors of T.O.P dating Kim Gabin have spread uncontrollably online.

The two people in the picture are shoulder-to-shoulder. In August last year, Kim Gabin posed at a place overlooking the sea, and T.O.P also posted pictures of the sea around the same time. In addition, there were also pictures of the two wearing pajamas of the same design and played pranks on each other.

Regarding the rumors, T.O.P.'s agency YG Entertainment announced on the same day that, "It is impossible to confirm because it is an artist's personal matter. Please understand."

Kim Gabin's agency SM C&C also said, "It is difficult to confirm the matter. We ask for your understanding." 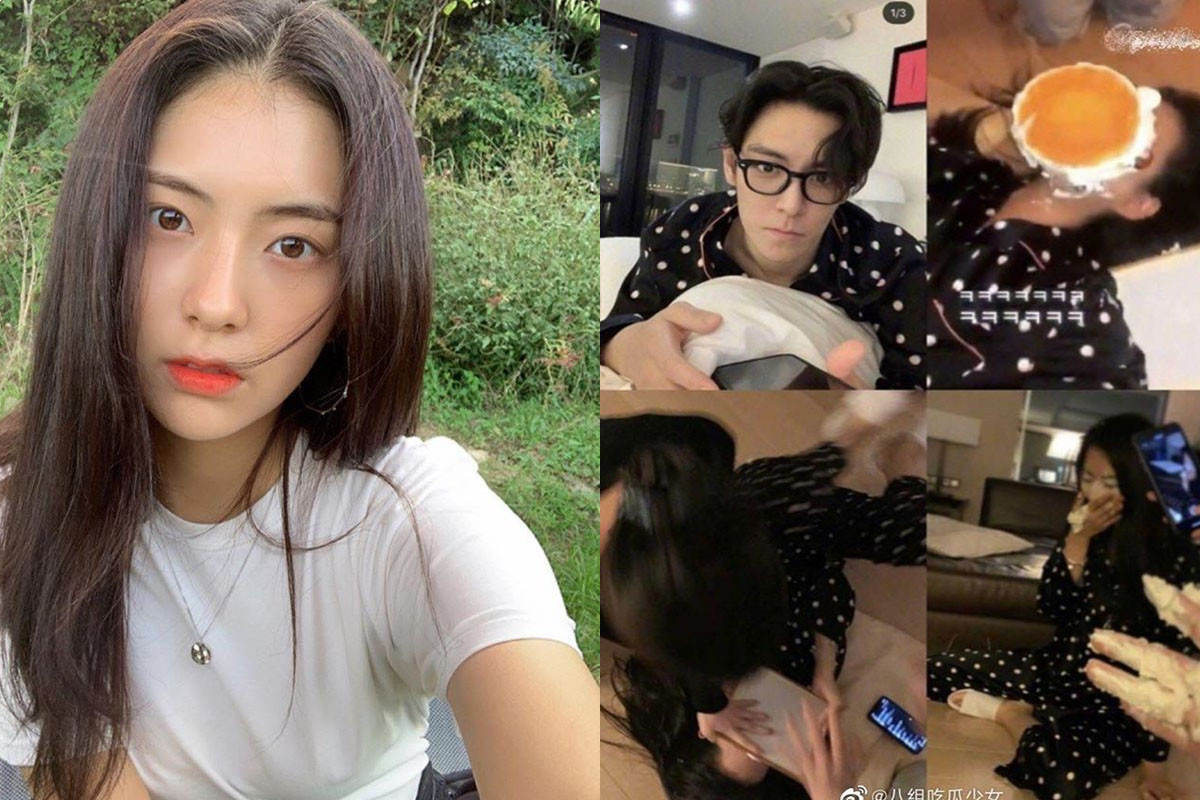 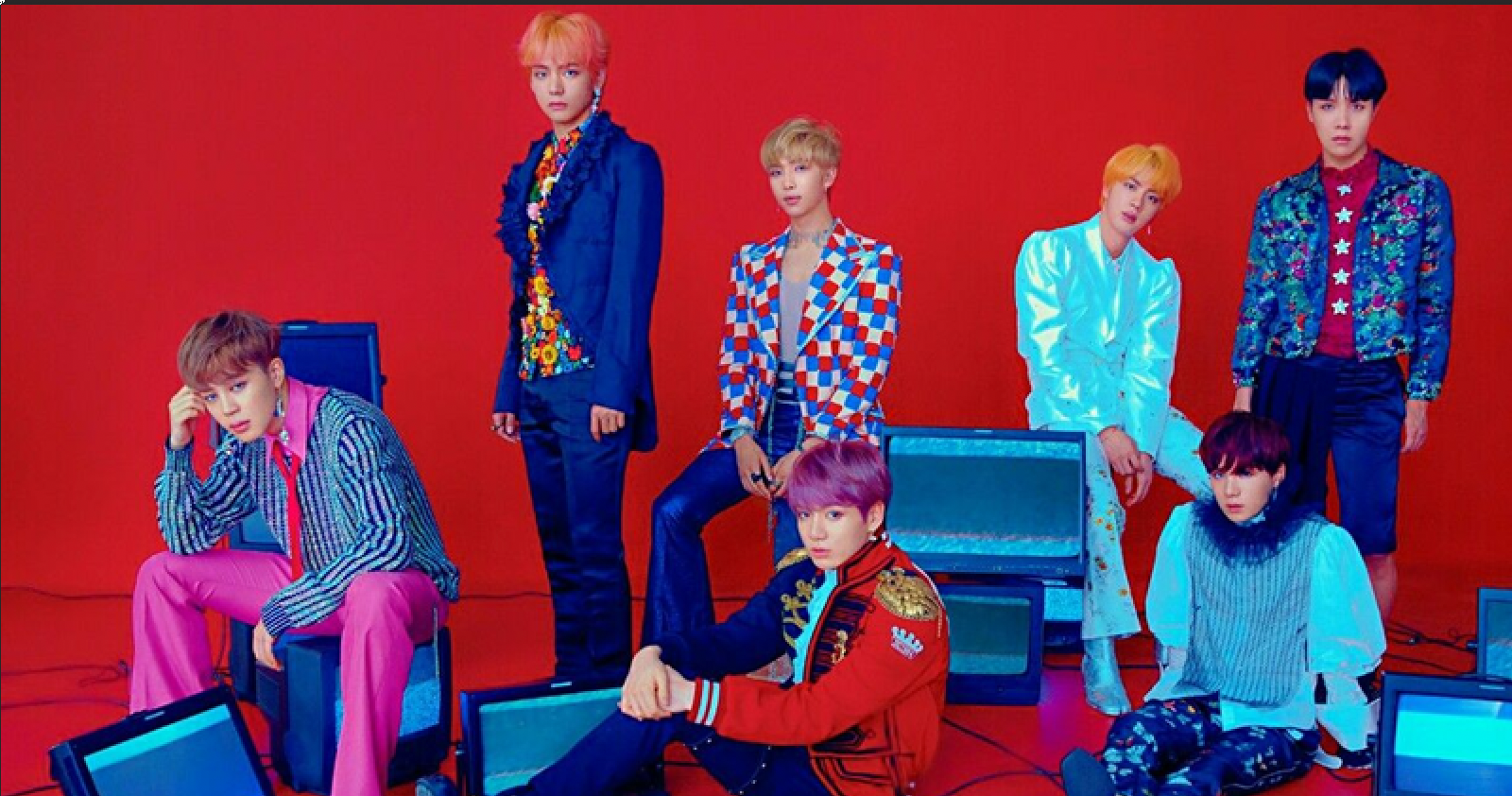 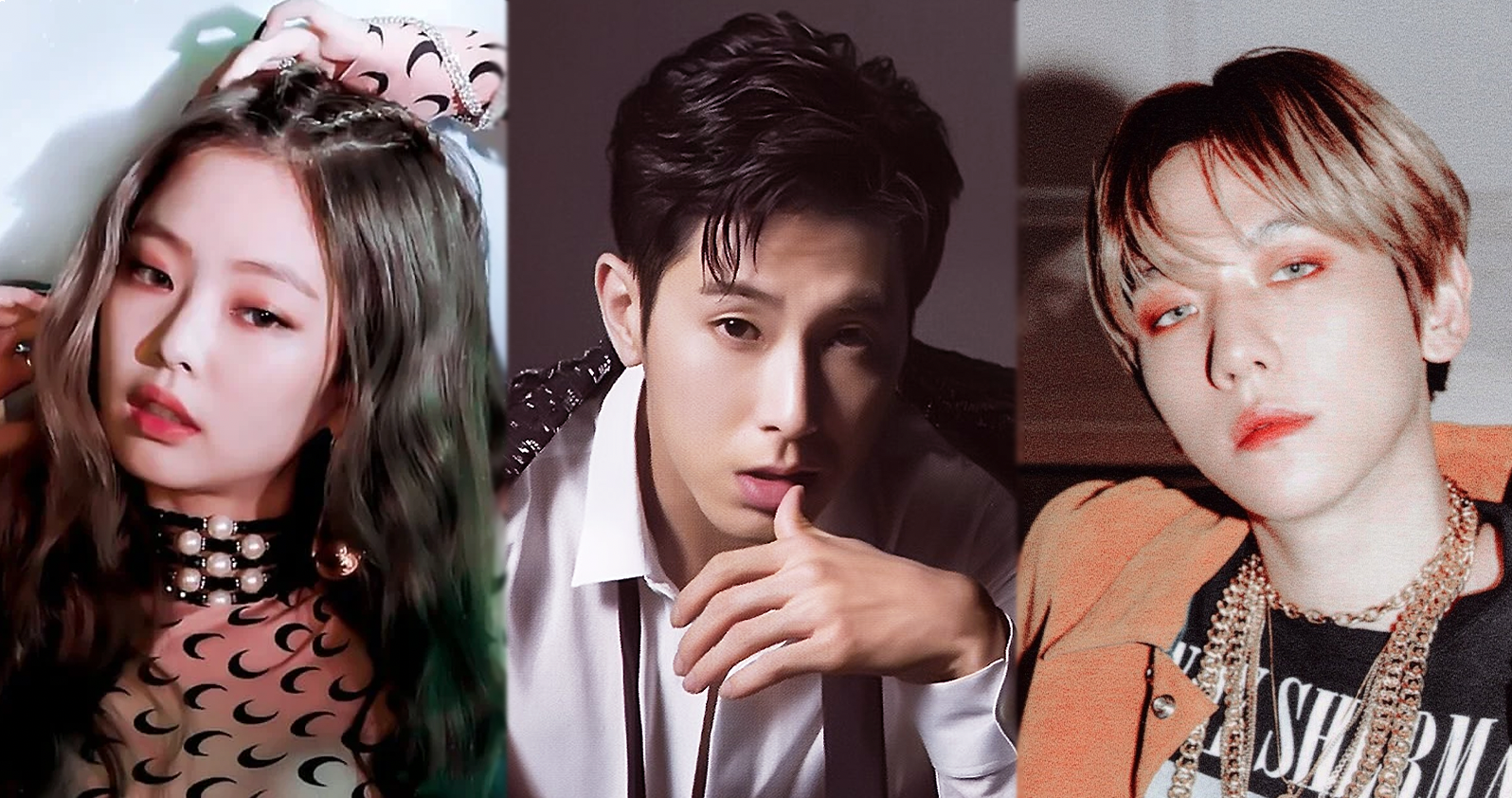