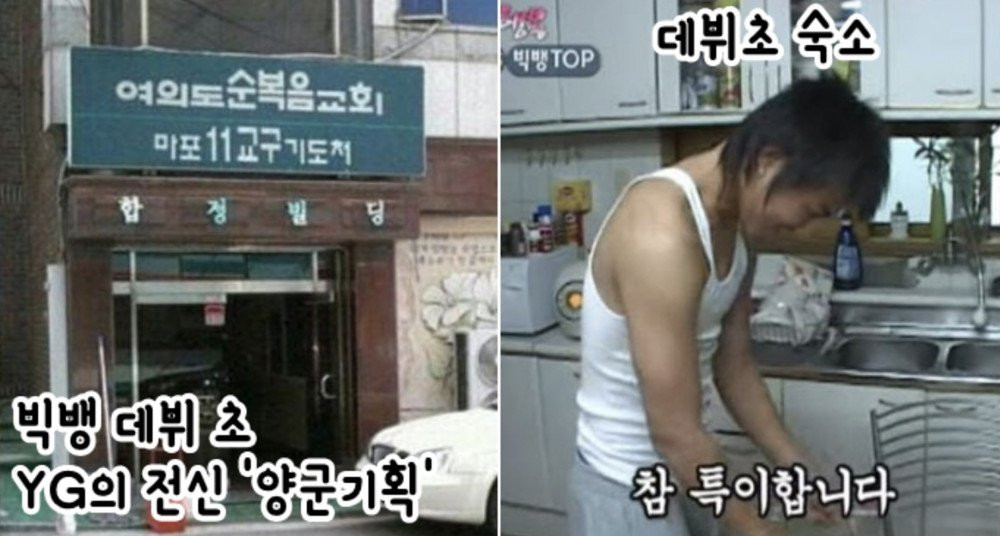 Over the years of the K-pop growth, there were many small/ mid-sized entertainment companies that arose and grew to become large firms thanks to the success of one of their artists.

However, recently, one netizen pointed out that Big Bang was the original miracle of the small/mid-size entertainment agency because they has humble beginnings living in a small dorm and practicing in the basement.

Many netizens gathered in an online community where this claim was made and started a discussion on this topic. Many netizens agreed and said that Big Bang is the real group that accomplished the miracle of the small/mid-sized entertainment company and made it big. However, there were some netizens who pointed out that YG Entertainment had Jinusean, 1TYM, and Se7en, that were artists already popular for YG before Big Bang.

"It's just that the group had a lot of controversies and so it's not talked about but it is true that they were the original boy group that accomplished the miracle of the small/ mid-sized agency."

"Yeah, they lived in dorms that had rats and practiced in the basement. I remember GD and Taeyang were trainees for a long time and weren't even able to eat properly."

"That's so true, they started out humble but they made it big with the song 'lies.'"

"I remember when Big Bang first debuted they were practicing in basement studios and living in really bad dorms."

On the other hand, netizens commented:

"What do you mean YG was a small/mid-size company, they had Jinusean, 1TYM, and Se7en before Big Bang."

"They had other artists that were super popular before Big Bang."

"They were already a big company when Big Bang debuted."

"What about Jinusean, 1TYM, and Se7en that were super popular before Big Bang?" 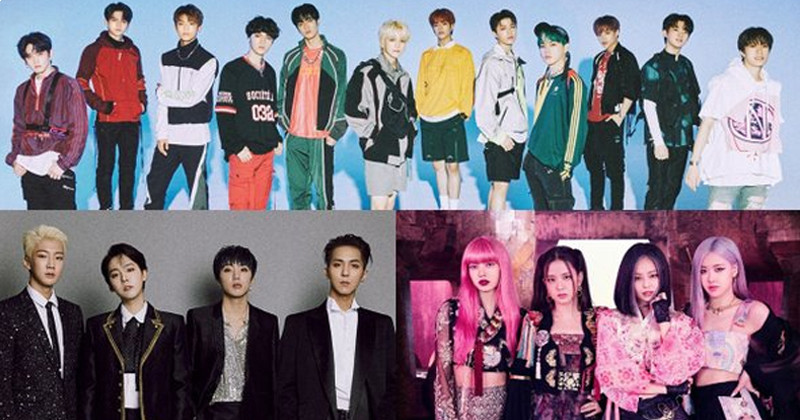 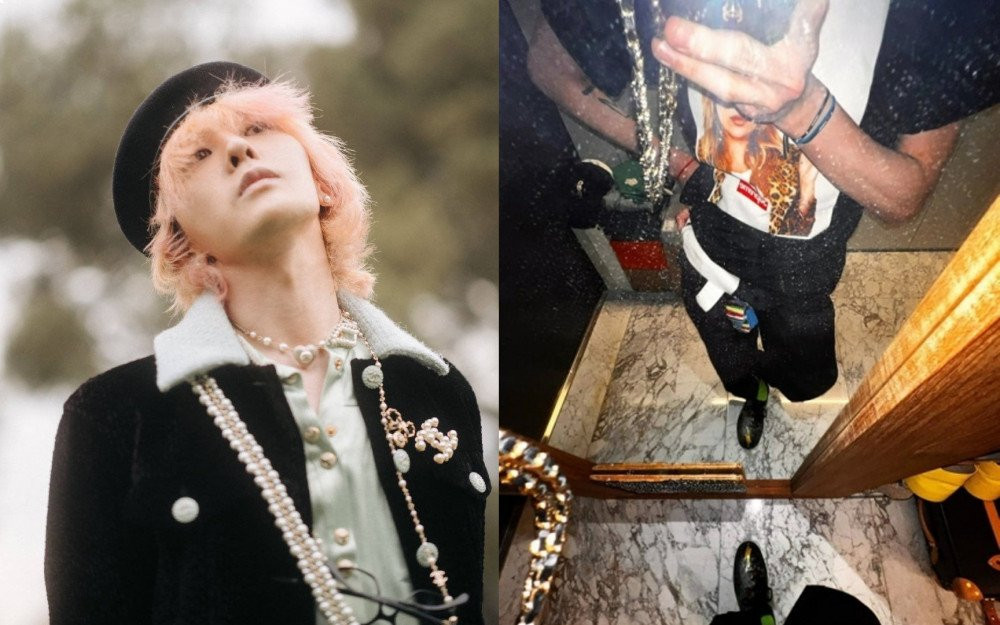 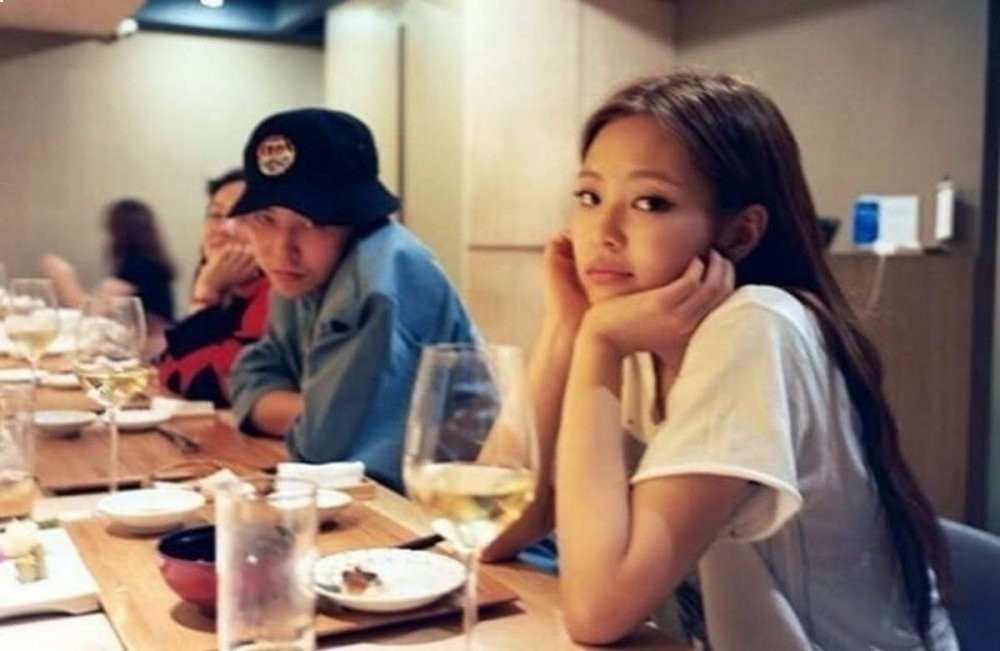 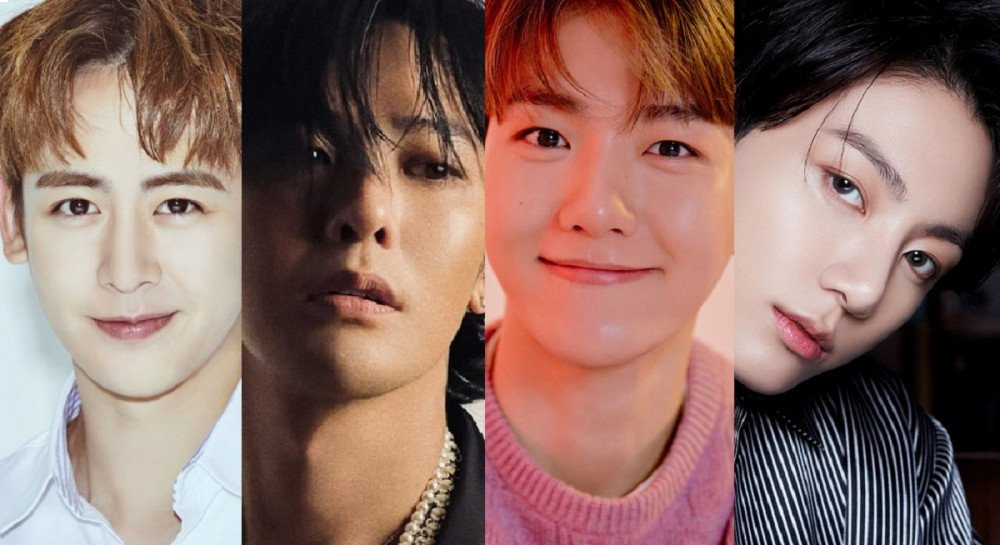 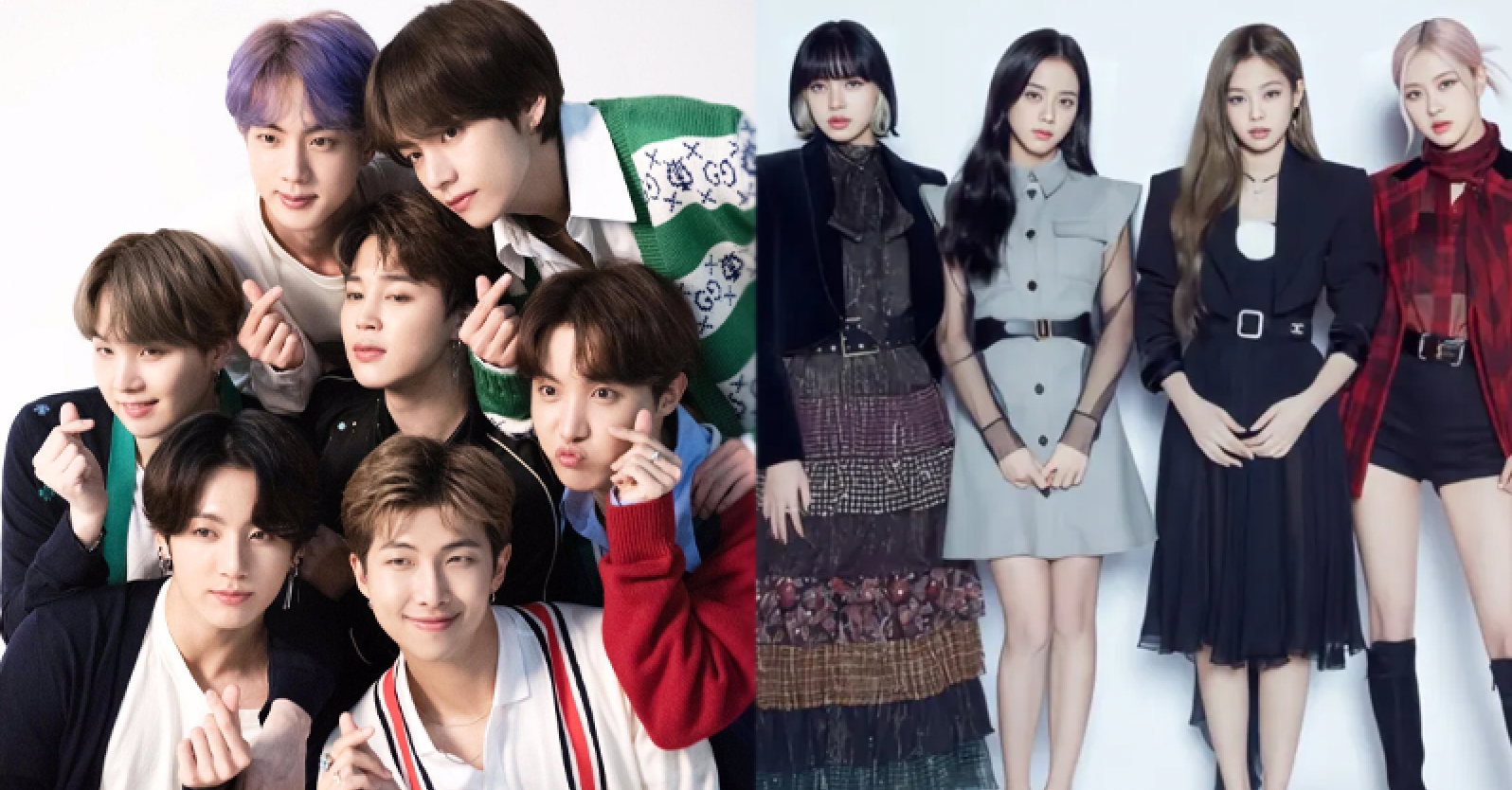