Singer WOODZ (Cho Seung Youn) will be making his comeback with a new mini album to be released on November 17. O...

Singer WOODZ (Cho Seung Youn) will be making his comeback with a new mini album to be released on November 17.

On November 4, his agency Yue Hua Entertainment told Newsen that, "Cho Seung Youn will release a new album on November 17." The comeback trailer is scheduled to be released on social media at 12 AM KST on November 5.

This mini album comes just five months after his first solo mini album 'EQUAL' released on June 29. WOODZ showed a successful solo career with 'EQUAL'. The album, which he participated in composing and writing, features a variety of genres, including rock ballad songs and rap songs, as well as the dance title track 'Blue', to match his status as an "all rounder".

His first online concert ‘NOT JUST A CONCERT – W BOX’ in September was also a hit. After doing a variety of activities, expectations are rising for what he will look like in his second mini album.

Cho Seung Youn debuted in 2014 as a part of the five-member boy group Unique. He worked as a singer and producer under the name WOODZ after the group's activities became difficult due to the Chinese-Korean law. He also made his debut as X1 through Mnet's 'Produce X101' last year, but has returned to his solo career after the group's disbandment.

Meanwhile, producer Primary's single 'Bless You' with featuring WOODZ and Sam Kim will be released at 6 PM KST today (November 4). 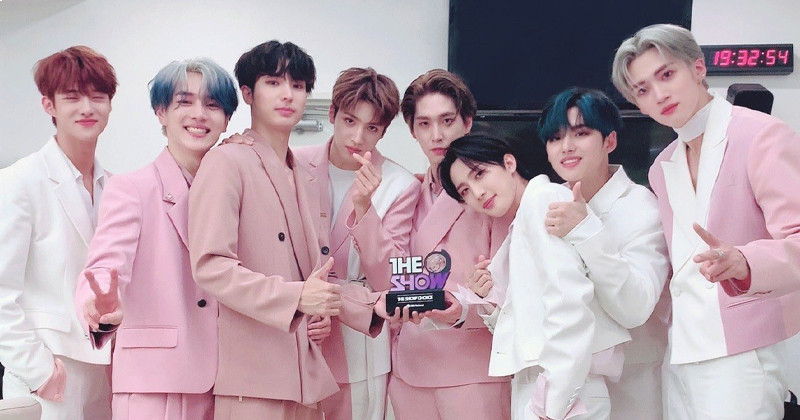 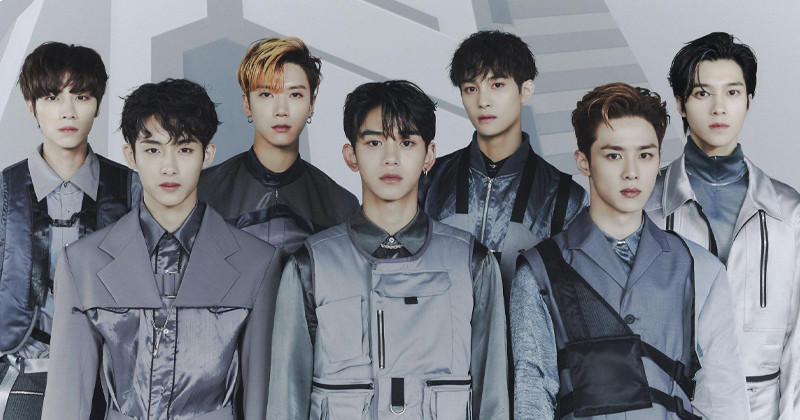 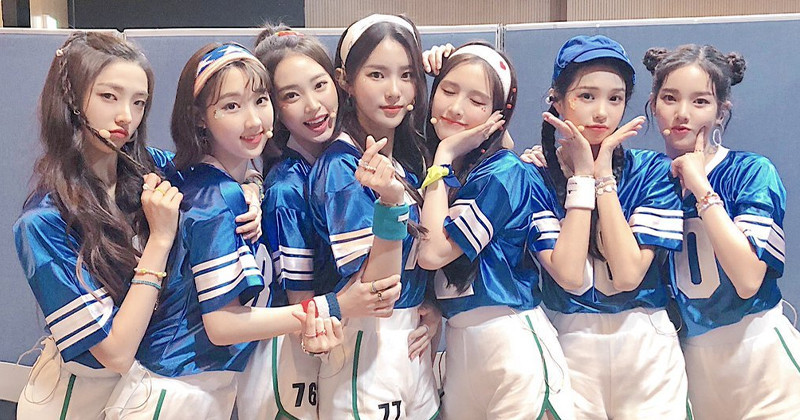 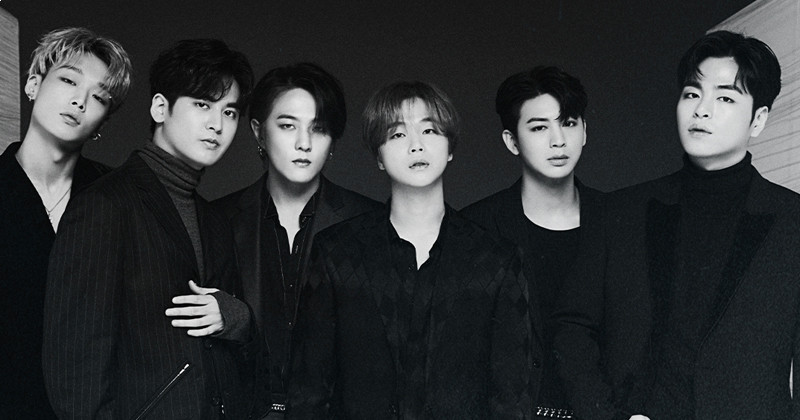