Will We Have a Powerful Collab of Two Hottest Rappers, Lisa and Jennie? 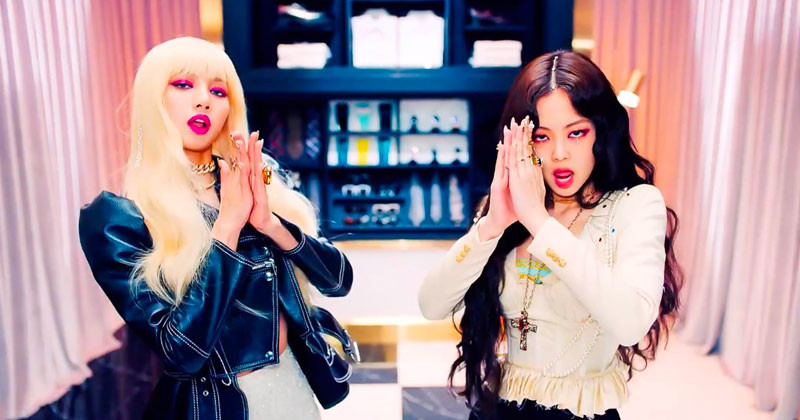 Well, the rumors are spreading and we can't be more exciting than ever!

As people have known, YG idols are known for their hiphop and swag styles, which are also the signature characteristics of YG. Among other companies' groups, boy and girl groups under YG Ent. are most appreciated for their rap skills. BLACKPINK - the 2nd girl group of YG after 2NE1 consists of 4 talented and gorgeous girls with amazing skills in dancing, vocal and rapping techniques. And if talking about rap, it is undeniable to say that BLACKPINK owns the best rap duo in the categories of K-Pop girl groups.

While Jennie - the main rapper of BLACKPINK is known for her sassy and savage voice with amazing fast rap, Lisa - the lead rapper is famous for her exploding charisma and unique voice that is full of fire whenever it comes to stage. So what is the chemistry that will happen if we combine these two together? Other than that, Jennie is also the lead vocal with a soulful and strong voice that receives lots of compliments from musical experts and Lisa is truly born to be a star with her unreal dancing skills, like she was born to dance.

The Jennie and Lisa rap duo has once happened in "Kill This Love" when the girls appeared as two savage girls, full makeup and spitting fire in every rap line. This part was just so iconic that Blinks and even non-Blinks still talk about it. And of course, every other rap part of them in BLACKPINK's songs. Many articles have written after this happen and stated how boom the K-Pop industry will be if YG debut the Jennie x Lisa collab.

Rumore has it, netizens claimed that this high-expected duo is coming to town closer and sooner more than Christmas. So why do they think that?

"wait....what? are we finally getting a lisa x jennie collab?

This issue rapidly becomes trending and attracts lots of attention from netizens.

Another account then replied with lots of interesting info:

"if i'm not mistaken this eskimo guy posted on his ig story ariana and the chaesoo photo with selena then ice cream happen. Also he posted cardi b then the collab happen so...."

Seems like this has caused quite a fever because no one knows if it will happen or not. Many say that account @eskimo7474 - the eskimo guy mentioned above is actually an employee from YG. Others say he's sort of an insider therefore they know some facts. Of course, lots of people also claimed that he's just a fan who is obsessed with BLACKPINK.

This happens when the @eskimo7474 posted on his Instagram saying that "Can you GUESS about the Shades of Purple", with a #blackpink and one red heart, one purple heart sticker.

Some have questioned about this and he quickly replied "This has nothing to do with shipping, but has to do with something real and so darn exciting!"

Yesterday, Jennie posted some new pictures of her wearing purple outfit while sitting and hugging her pet. Does this "purple" outfit has anything related to the "purple" in the caption above of @eskimo7474.

The only thing we could do now is waiting for any official announcement of YG Ent. But if Jennie x Lisa collab truly happens, it is sure exploding. 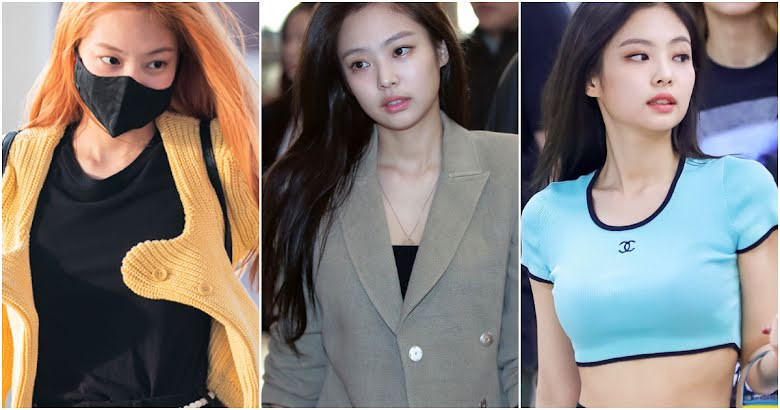 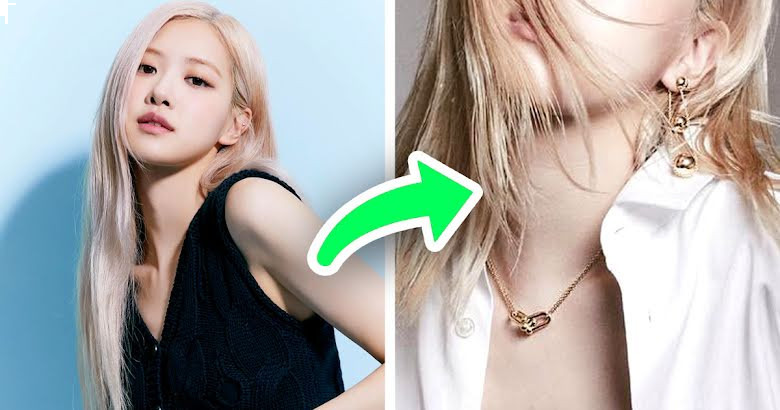