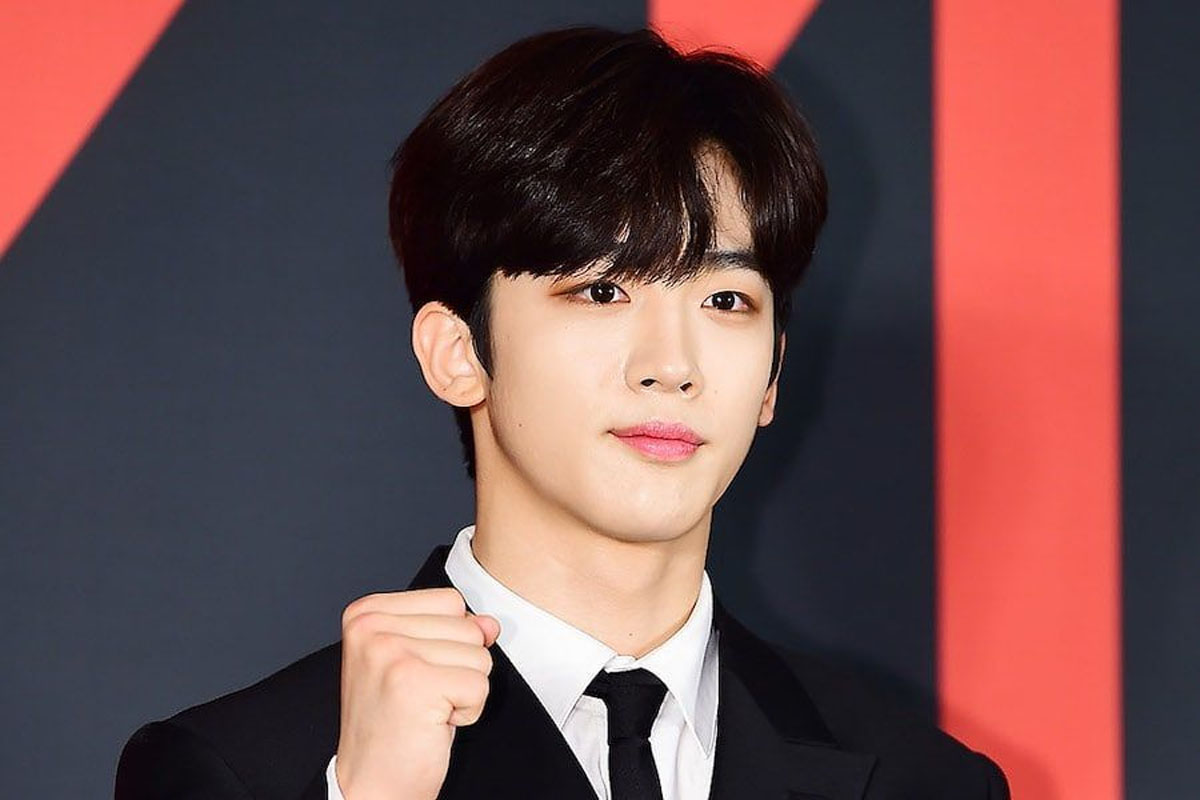 On August 6, Kim Yo Han's label OUI Entertainment confirmed with various media outlets, "Kim Yo Han will release a solo...

On August 6, Kim Yo Han's label OUI Entertainment confirmed with various media outlets, "Kim Yo Han will release a solo digital single this August 25, kicking off his solo artist promotions."

This will mark Kim Yo Han's first music release approximately a year after the disbandment of his project group X1. The star is scheduled to filming his solo single MV on August 7.

OUI Entertainment also added on, "As this is Kim Yo Han's first solo single, we worked closely with the best producers in Korea for the best results. Kim Yo Han will return with a song which highlights his different charms all at once, so please look forward to it."

Furthermore, Kim Yo Han is also in the process of preparing for his acting debut role in Kakao M's original web drama series, 'Dear Us'.

>>> See more: Kim Yo Han And Seo Joo Yeon Confirmed To Star As Lead Of Remake Chinese Drama “A Love So Beautiful”