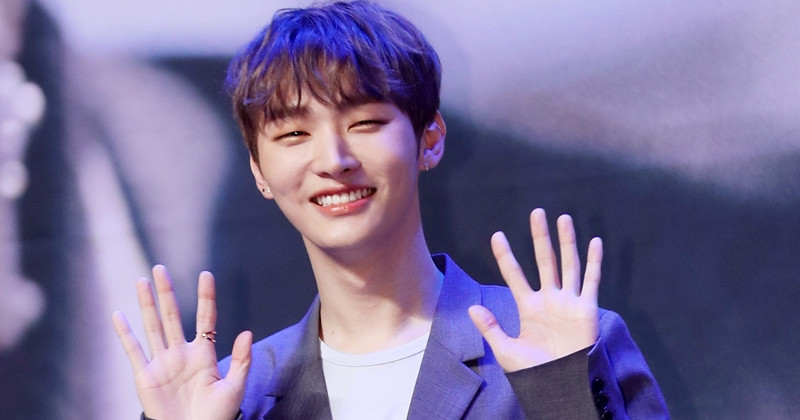 Singer Yoon Jisung, former leader of project group Wanna One, is expected to make his comeback to the music industry this April.

According to his agency LM Entertainment on March 15, "Yoon Jisung is preparing a new album with the goal of making a comeback in April."
It will be his first comeback in about two years since the single 'Winter, Flower' released in May 2019.

This comeback is also the first official activity since Yoon Jisung, who completed his military service in December last year, was discharged from the army. Yoon Jisung started his national defense duty in May 2019 and fulfilled it for one year and seven months.

Yoon Jisung, who debuted as the leader of project group Wanna One in 2017 through Mnet's audition program 'Produce 101' Season 2, has been active as a solo singer and musical actor since the disbandment of the group.

Recently, he released the OST 'My Tree' for Kakao TV's original drama 'Not Yet Thirty', showing his warm tone and singing skills after a long time. Attention is drawn to what music will be delivered through his new album.

In addition, his fellow Wanna One members, including NU'EST Hwang Minhyun and soloist Kim Jae Hwan, are expected to compete with him in good faith as they are also scheduled to make their comeback in April.