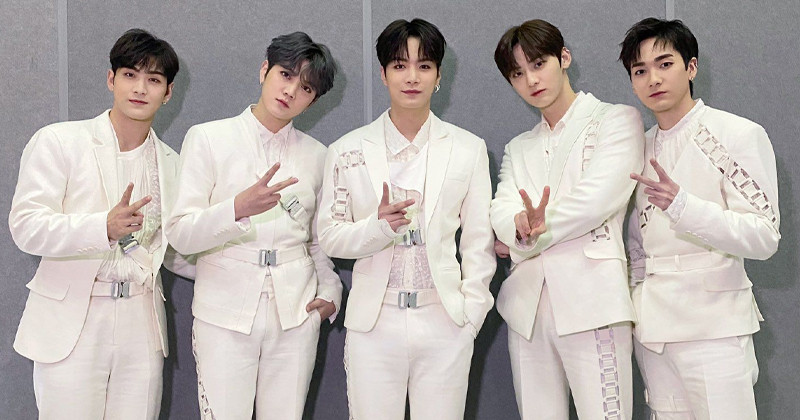 According to their agency Pledis Entertainment on March 9, NU'EST is preparing a new album with the goal of making their comeback in April.

NU'EST's most recent album was 'The Nocturne', their eighth mini album released in May 2020. And now NU'EST is expected to meet fans with their new album in about a year.

Prior to this, NU'EST plans to face fans in advance with an event marking their 9th debut anniversary on March 15.

Since their debut with 'FACE' in 2012, NU'EST has released a number of songs and has been loved for their extraordinary charm. In particular, the group's musicality has been strengthened with songs written by their member Baekho.

The members will focus on preparing for the new album with the aim of releasing it in April, and continue to communicate with fans through the 9th anniversary event '2021 Ha99y 9th anniversary to NU’EST'.