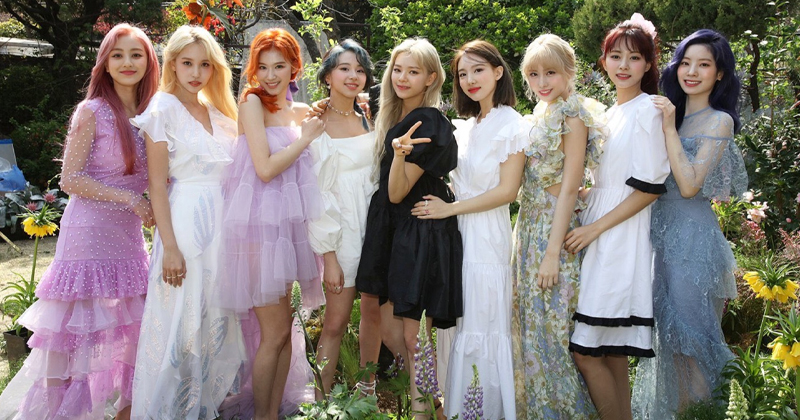 Girl group TWICE is stepping up preparations for their comeback this October.

According to a K-Pop official on September 28, TWICE recently finished shooting their music video. The girls, who swept domestic and foreign music charts with 'MORE & MORE' in June, are ready to make their return to the music industry after four months.

Through this comeback, TWICE is expected to show different charms. It is said that the JYP group filmed the MV with a different production company, not Naive Production.

Naive Production has been the company in charge of making MVs for TWICE for many years. However, Korean fans and the public did not appreciate this company's production quality. The peak of criticism and protest was probably the plagiarism controversy that Naive caused during the release of the MV 'More & More'. As such, fans are all the more excited to see a brand new concept from their idol.

The agency JYP Entertainment confirmed earlier that the group will make their comeback on October 26 and is committed to preparing for the new album. 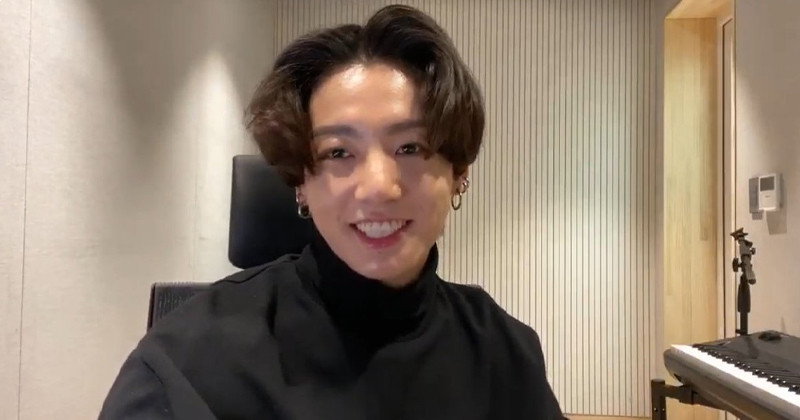 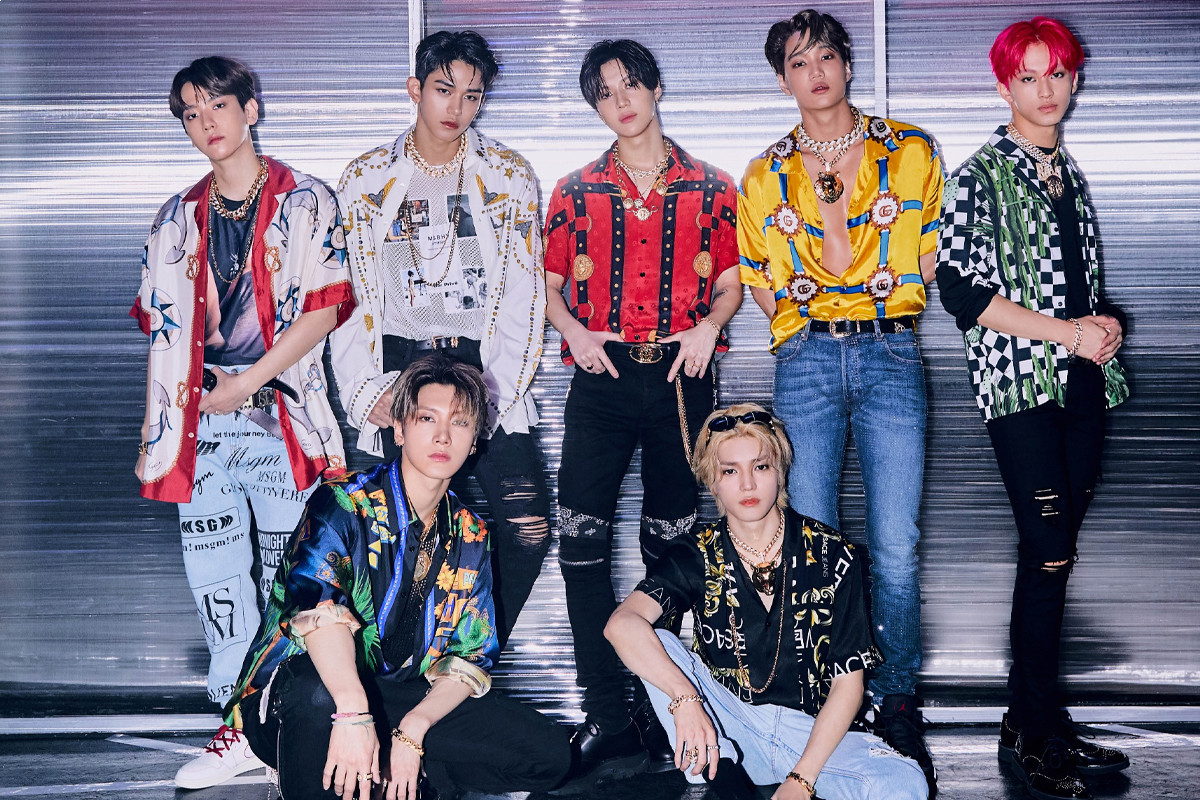 10 K-Pop teasers with the most views in 2020: BTS is too strong, ITZY surpasses TWICE 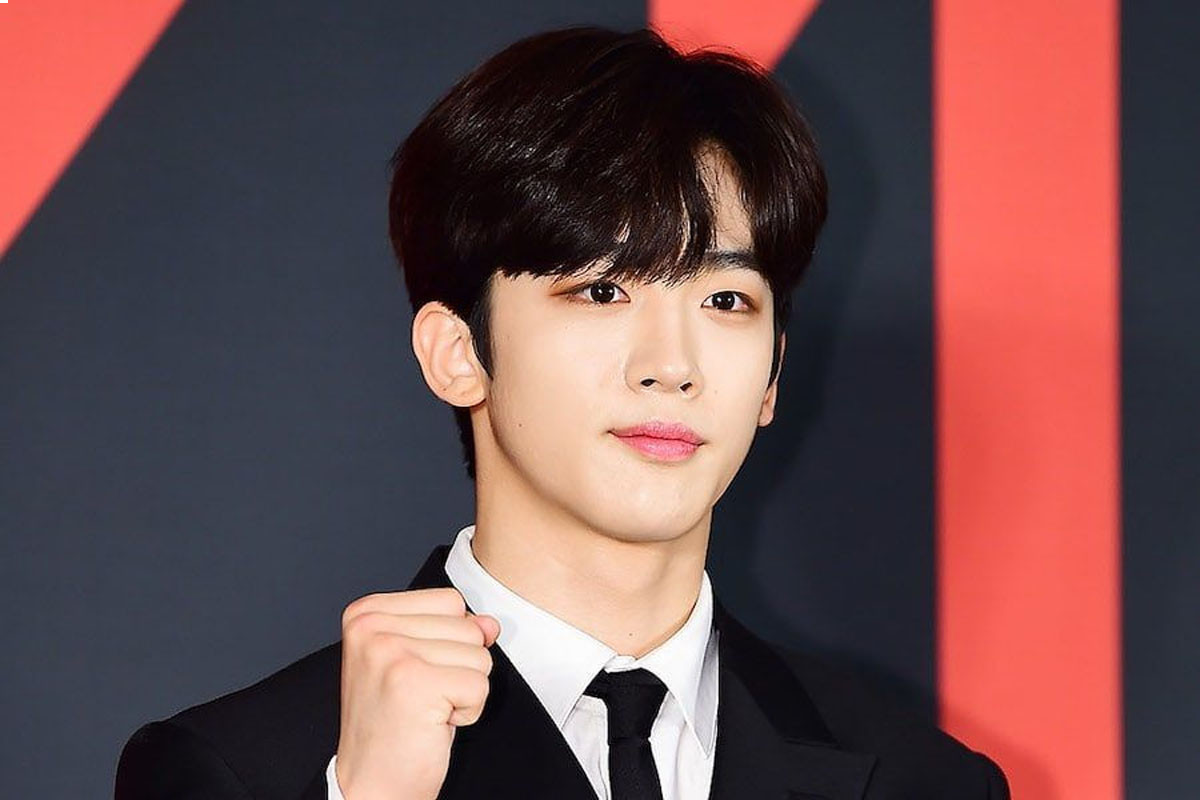 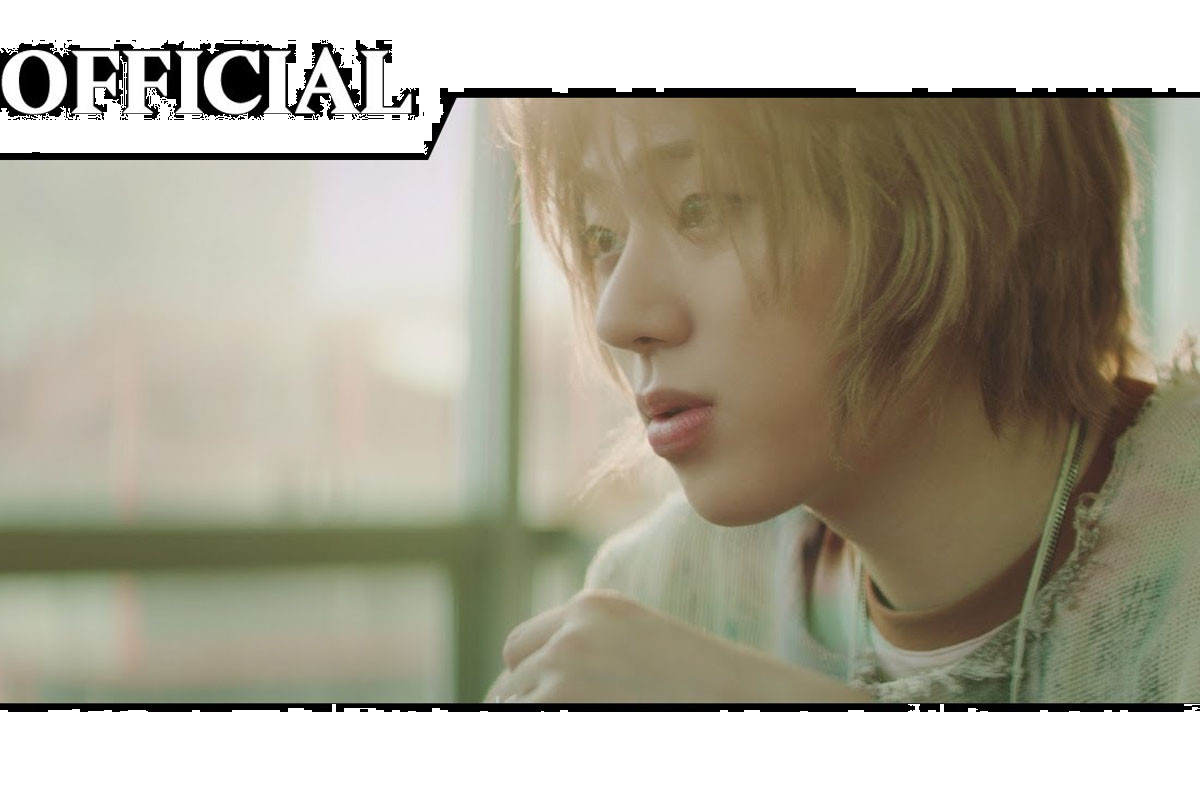 Zico is back with another music video "Cartoon"