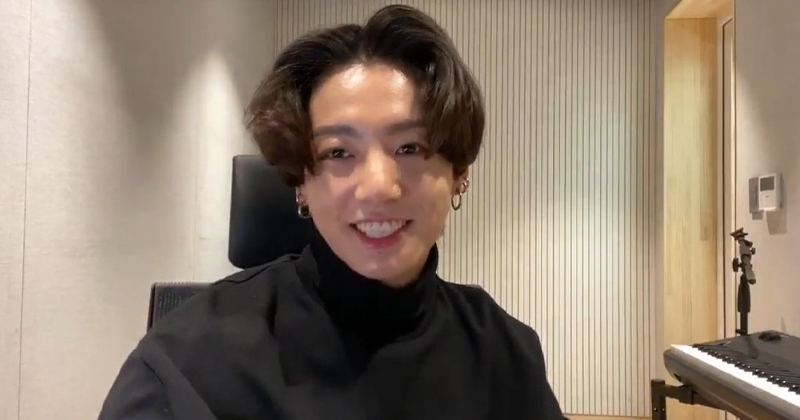 BTS' main vocalist Jungkook said during his live stream that he participated in directing the music video for the title...

BTS' main vocalist Jungkook said during his live stream that he participated in directing the music video for the title track of their upcoming album.

On October 2t, Jungkook talked about various things including how he has been doing in a livestream on the official YouTube channel of BTS.

First, Jungkook said about his hairstyle, "After a brief shoot, I tied my hair up, but I didn't think of it for a moment. I have to clean up my side hair, but I'm embarrassed because it's long. I'm going to grow it out a little bit longer. I'm growing it slowly by organizing it."

Jungkook also mentioned their new album 'BE' (Deluxe Edition), which will be released on November 20, and revealed that he participated as a project manager in filming the music video for the new song.

Jungkook said, "I had a conversation with the director and it was so hard. I tried to edit it with a video software and deliver it to the director, but it was a busy time, so I didn't think I should work hard like a real director. It's a shame."

He shared, "The music video filming was fun. I took it seriously, but I didn't really think I was a director. I think I was able to enjoy filming," adding, "I'm a little embarrassed to say that I'm a music video director."

"I can't do it greedily because I have so much to do now, but if I have a chance later, I want to film a video with my soul properly, with the members," he expressed his intentions, raising expectations from fans.

Jungkook then told fans how happy he was after finishing the concert 'BTS MAP OF THE SOUL ON:E' on October 10 and 11. He added, "No matter how hard ARMY is in the audience, no matter how hard we work on stage, we can only monitor whether we came out well or not. It was so repetitive that I wondered if it was really going to be a routine."

"I am thankful for having online performance technology now. The current situation is very heartbreaking around the world, but I was very grateful to have such means when we are active," He concluded. 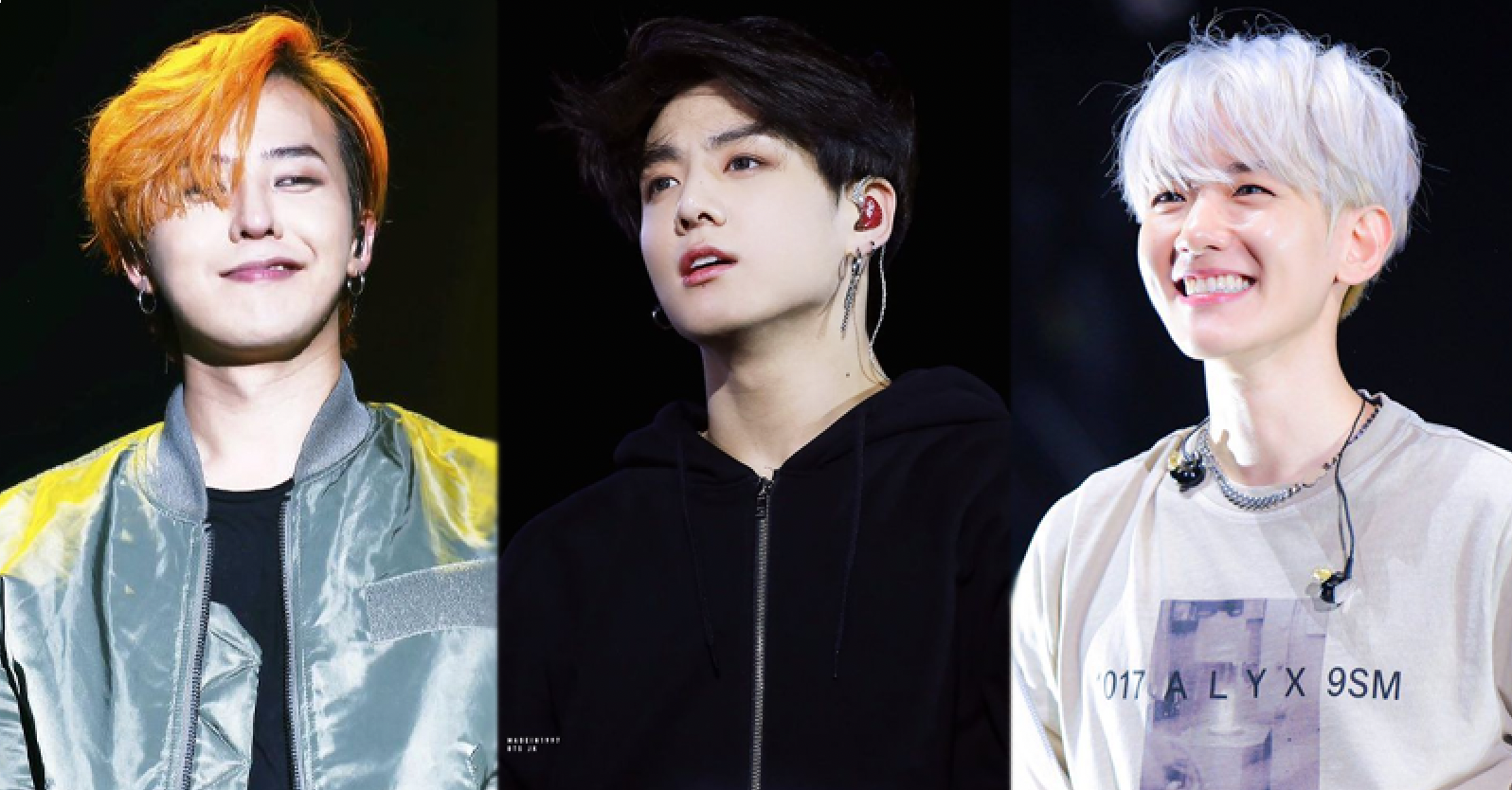 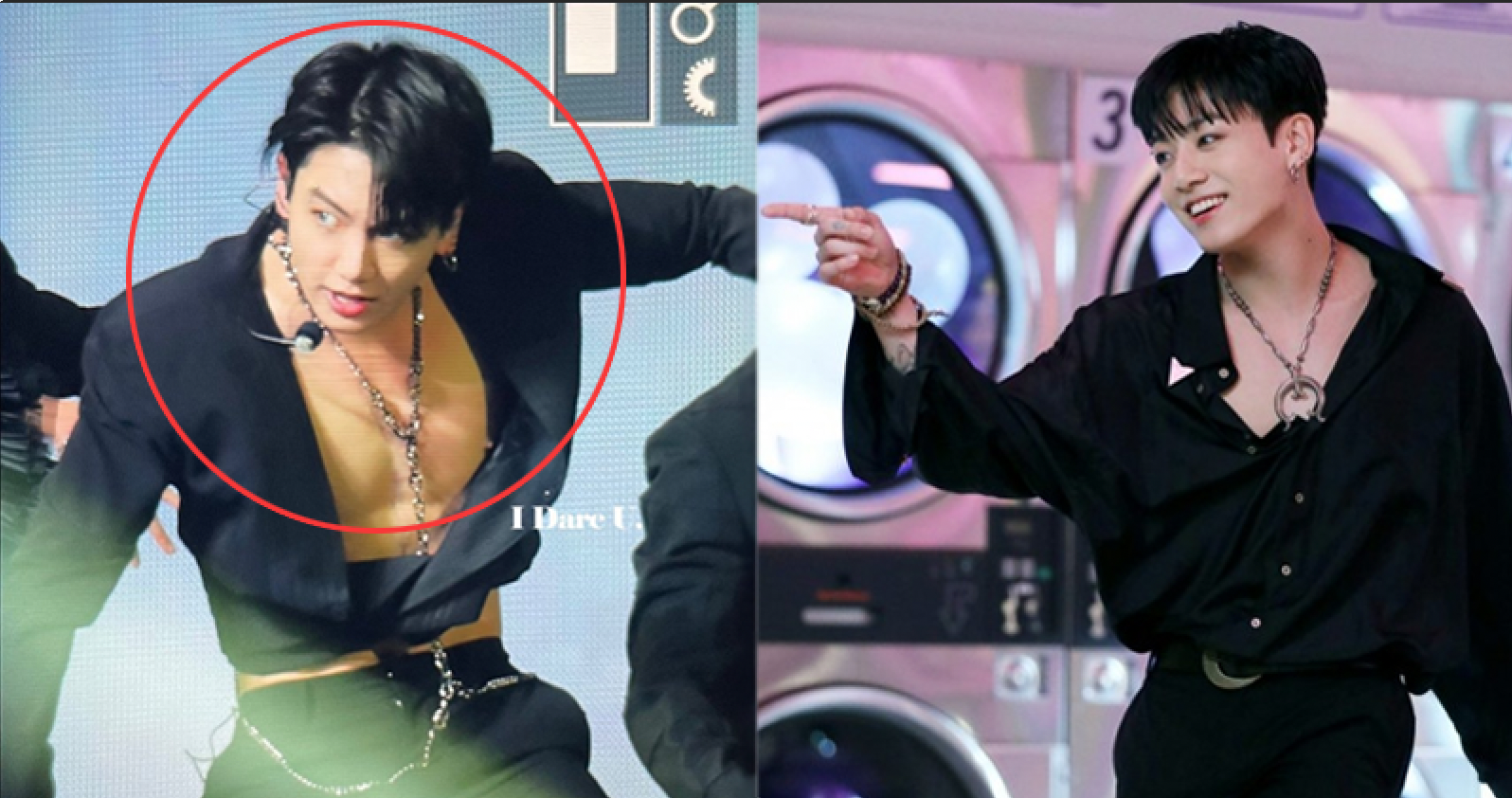 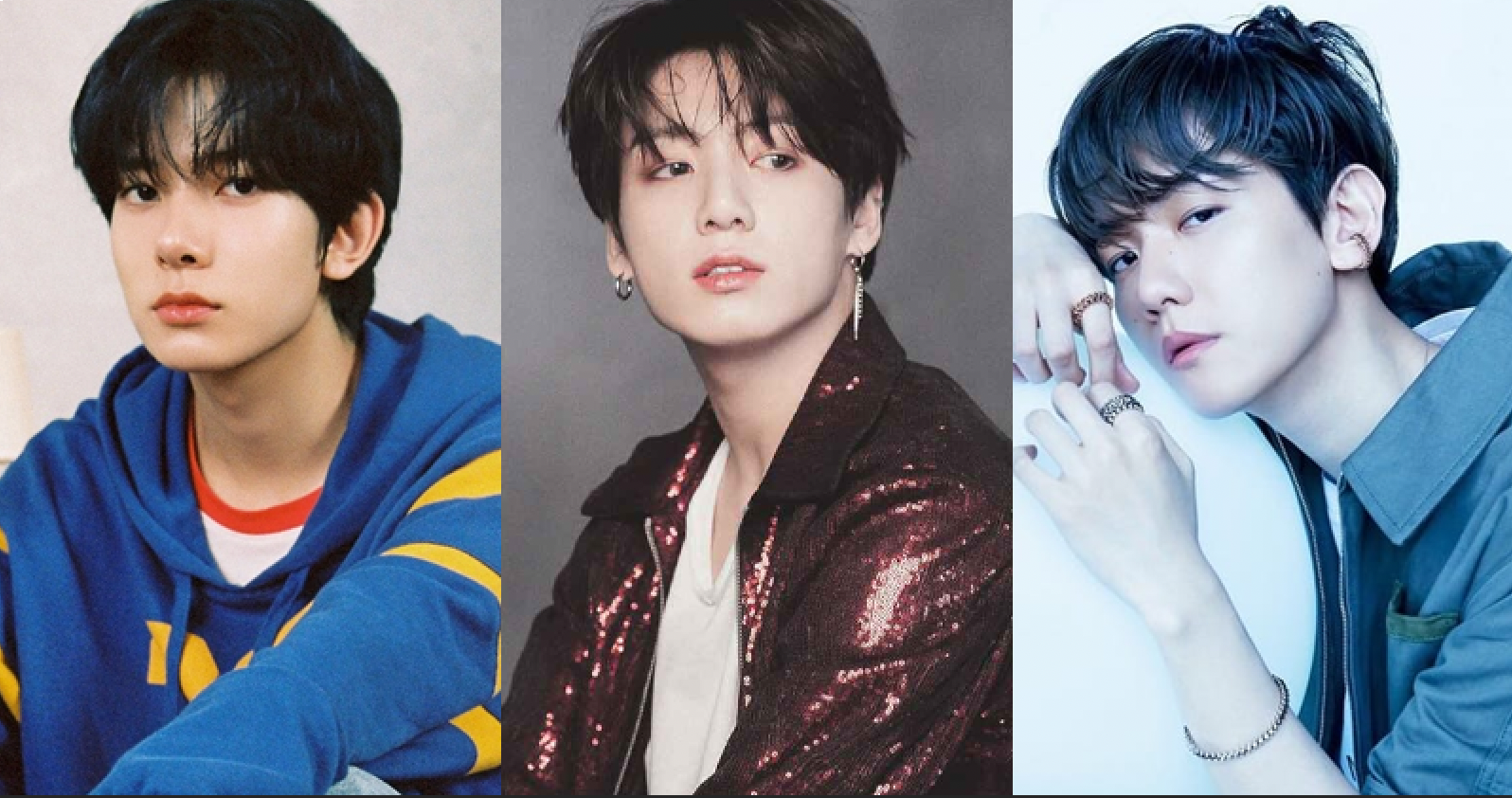 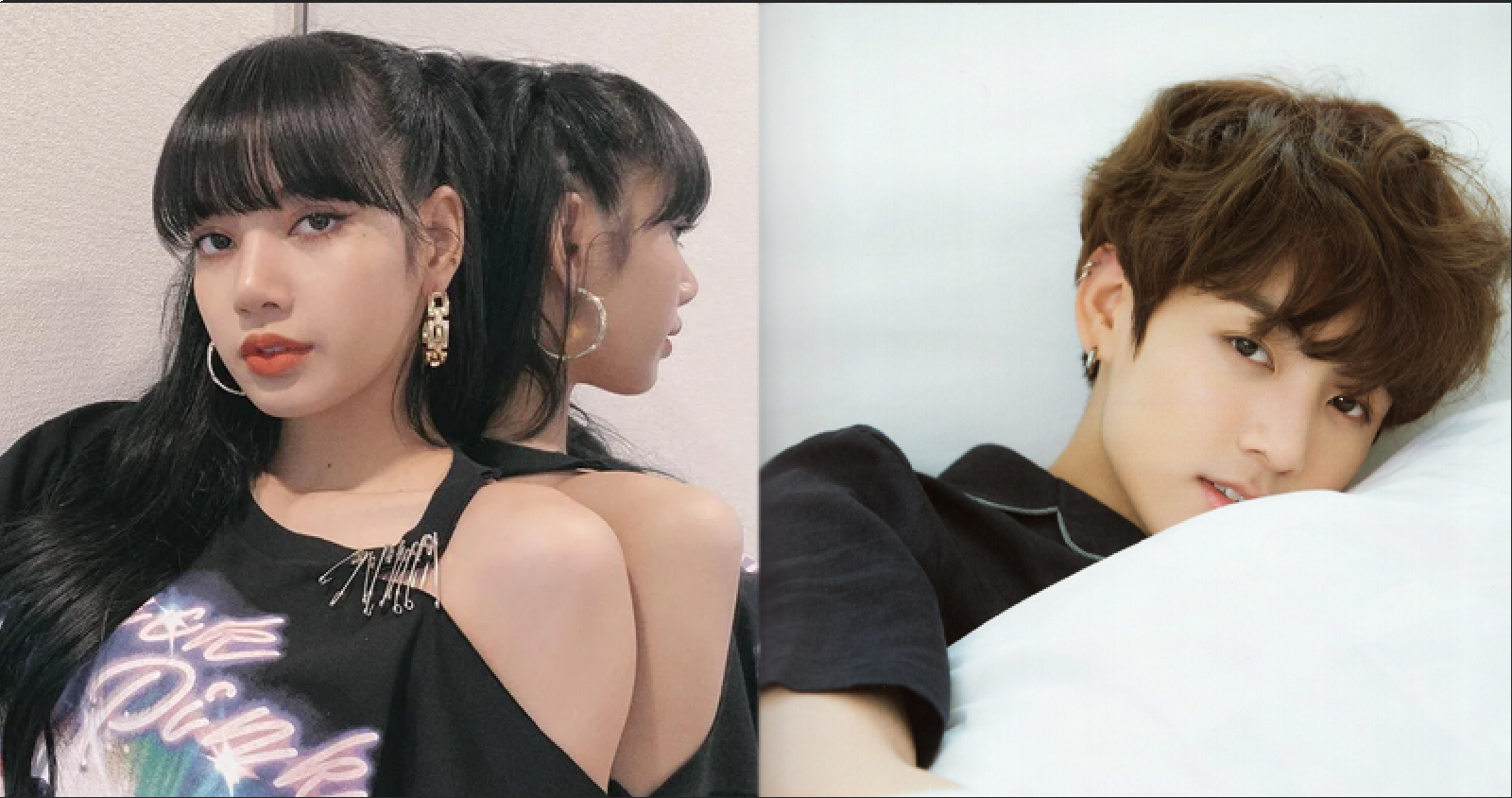