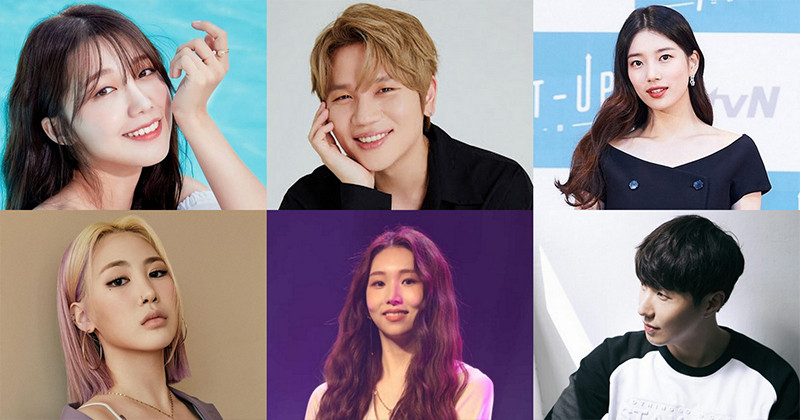 The third golden OST line-up of tvN's Saturday-Sunday drama 'Start-Up' has been revealed.

The third and final lineup for the luxury OST of drama 'Start-Up', which is loved for the previous 13 OSTs, is also drawing attention with its colorful artists. The lineup unveiled this time will feature not only the leading actress of 'Start-Up' but also rising new talents.

As the first to take the baton in the third lineup, JAMIE released the OST Part.13 'Dream' with her sweet voice, loved by fans around the world, on November 21. 'Dream' has drawn attention as the song was inserted into the rooftop kiss scene of Dal Mi (played by Bae Suzy) and Do San (played by Nam Joo Hyuk) in the play, and has been receiving great love since its release.

The OST Part 14, which will be released on Saturday (November 28), will be sung by Suzy, who has become a more mature actress through 'Start-Up'. After that, Apink Jung Eun Ji with her appealing tone, K.Will with an unrivaled vocal ability and delicate expression, Kassy who ranks high on music charts for every song he releases, and 20 Years of Age who presents colorful songs, will lend their voices to add to the final confrontations in the drama.

In particular, Suzy, who participated in the OST Part.14 that will be released on Saturday, is said to have actively participated in singing the OST despite her busy schedule. Her participation in the OST will be another unforgettable gift for fans who give the show their endless love.

Meanwhile, the drama 'Start-Up' airs every Saturday and Sunday at 9 PM KST on tvN. 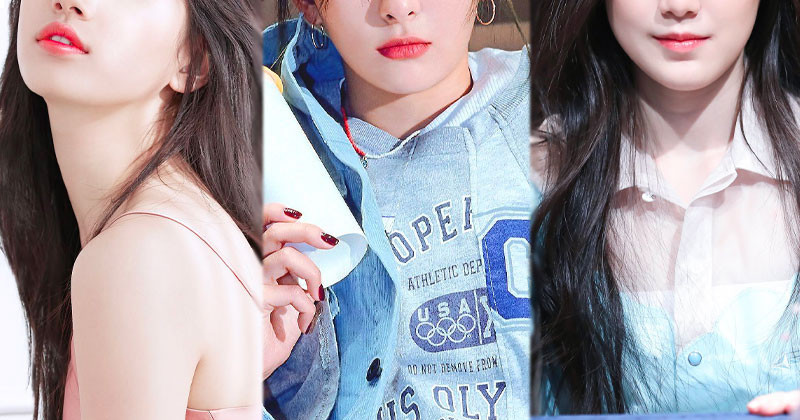 Korean Show Picks the Female Idols Who Have Always Been Beautiful