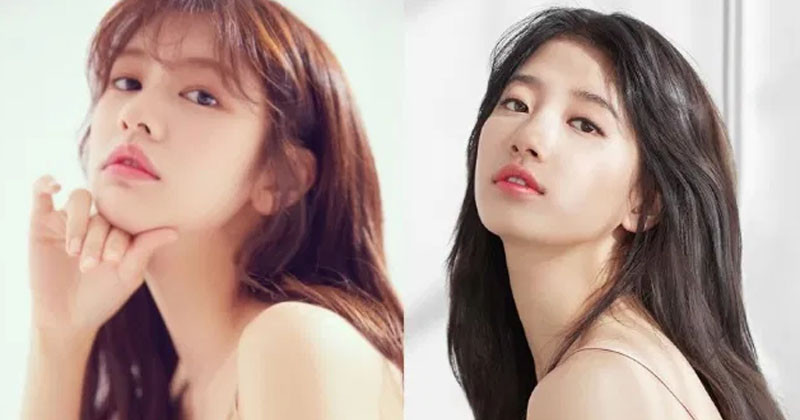 If you think that your favorite K-drama star has one in a million looks? Think again.

If you think that your favorite K-drama star has one in a million looks? Think again.

Just like non-celebrities who are finding their doppelgangers, all thanks to TikTok, which has become an instant trend these days, here's a list of some South Korean stars and their celebrity look-alike who you could be mistaken for as twins Eyes? Check! Face shape? Check! And even hairstyle is similar for Park So Dam and Kim Da Mi as both stars have quirky and youthful visuals.

Park So Dam gained popularity after being cast as Kim Gi Jeong, a.k.a Jessica, in the critically acclaimed movie "Parasite."

On the other hand, Kim Da Mi's claim to fame is the mega-hit K-drama" Itaewon Class" with the South Korean heartthrob Park Seo Joon.

Interestingly, the "Parasite" actress made a brief cameo in "Itaewon Class" episode 5, where she played the role of young Geun Soo's mother. Talk about coincidence, right?

Bae Suzy and Jung So Min 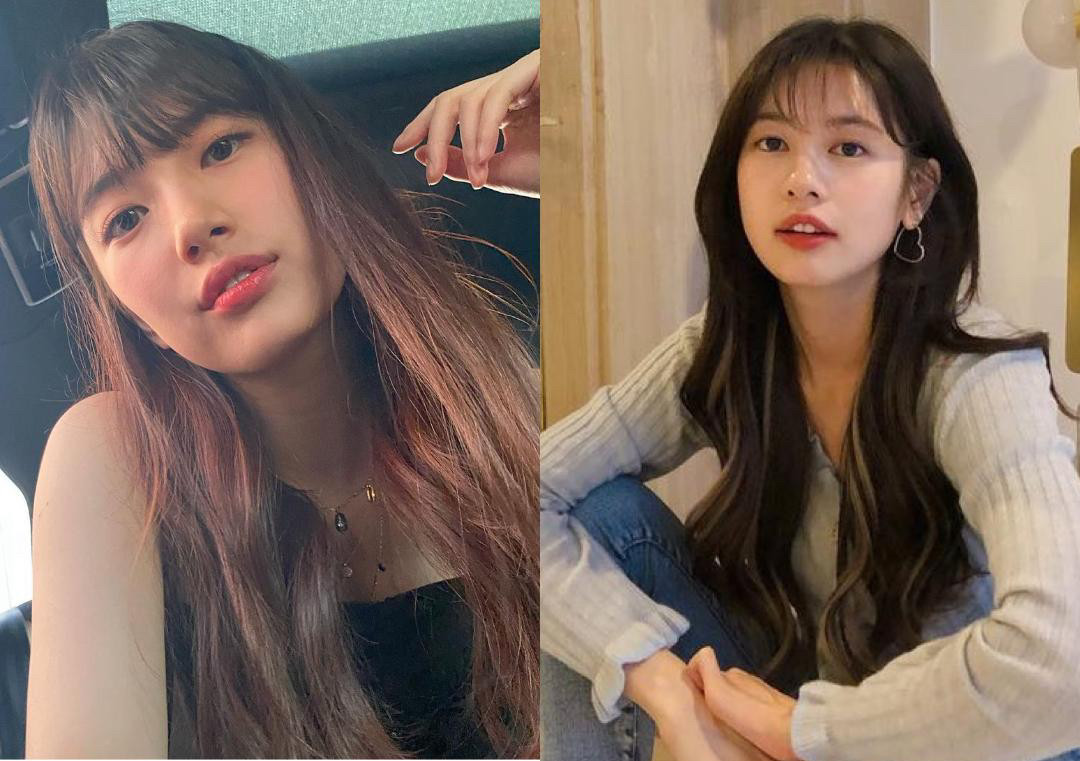 Moving onto the next doppelganger pair are Bae Suzy and Jung So Min.

There's no denying that the two K-drama stars looked similar to each other as the Hallyu queen and the "Soul Mechanic" actress sports long wavy hair, luscious lips, and big doe eyes.

Before you confuse them as relatives or even sisters, we hate to break it to you, but the singer-actress only has two siblings--an older sister named Bae Su Bin and a younger brother named Bae Sang Moon. 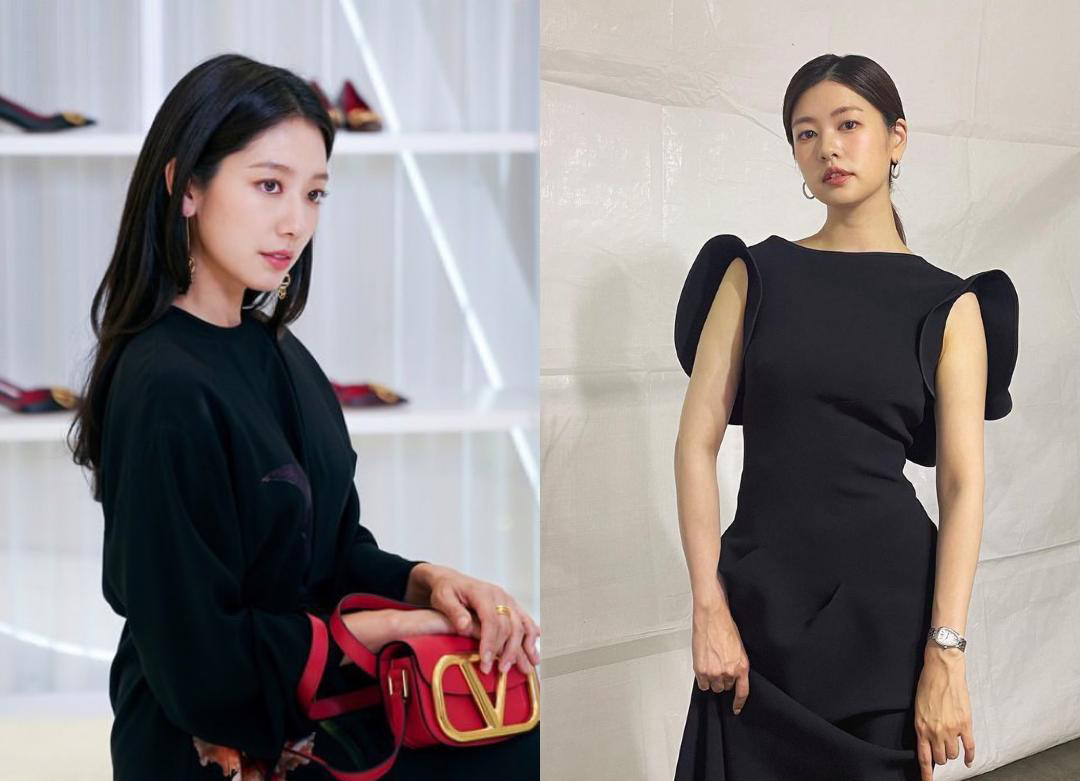 Some fans might confuse Ryu Hwa Young as the "Sisyphus: The Myth" actress Park Shin Hye due to their distinct features.

Aside from their similar facial attributes, both K-drama actresses are fond of sharing goofy snaps on Instagram and even have enjoyed the same sport--which is golf.

As we all know, Park Shin Hye loves playing golf and would often post her practice on social media, and so does her look-alike Ryu Hwa Young. Making it on our list are the K-drama hotties Kim Woo Bin and Kim Jung Hyun.

Both actors have tall and slender, and toned physiques, elongated faces with strong features that are perfect for brand campaigns and pictorials.

Aside from their features, Kim Woo Bin and Kim Jung Hyun went on hiatus due to health problems.

The 31-year-old actor recently made a comeback in the entertainment industry after his almost three-year break to focus on the treatment of his nasopharyngeal cancer.

Meanwhile, Kim Jung Hyun withdrew from the MBC drama "Time" halfway through the series because of an eating and sleep disorder. 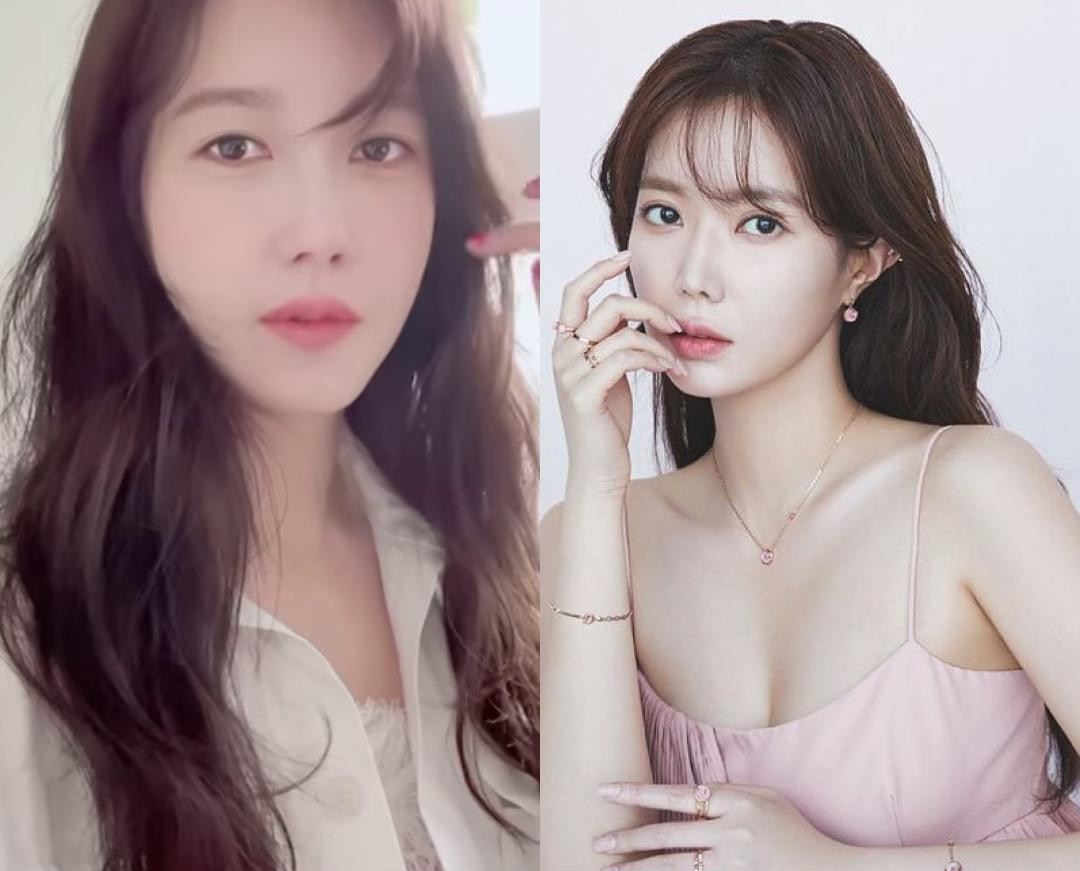 The 42-year old actress currently stars in the hit K-Drama "Penthouse 3," where she plays the role of Shin Su Ryeon.

Meanwhile, Im Soo Hyang is set to return to the small screen with the Korean remake of "Jane the Virgin" dubbed as "Miss Mom Jane." 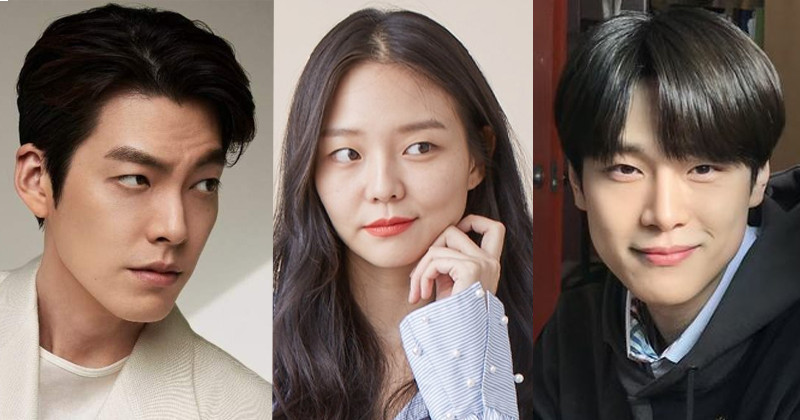 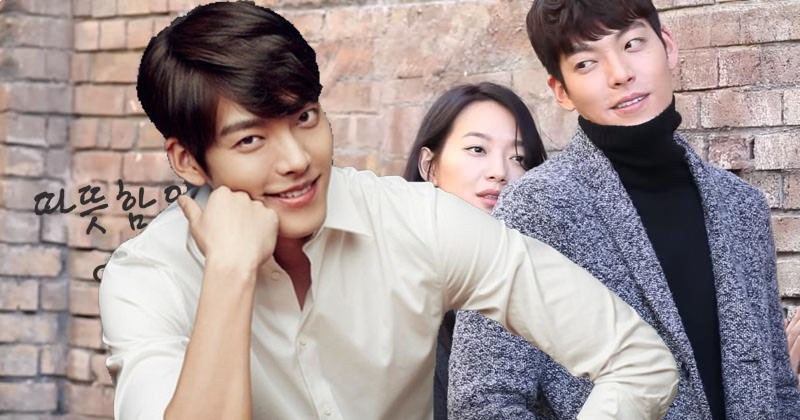 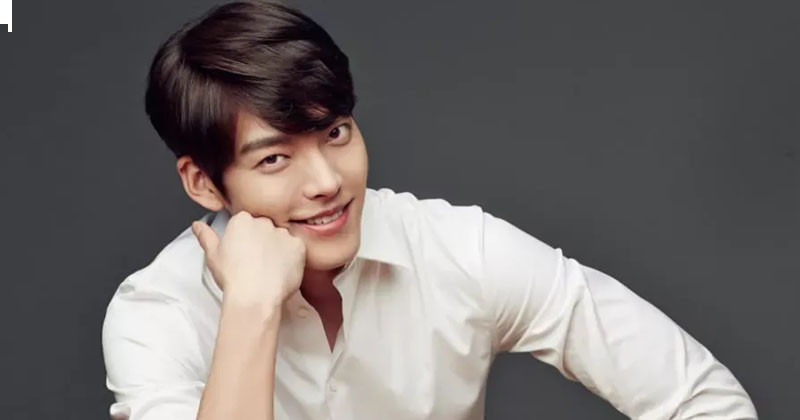 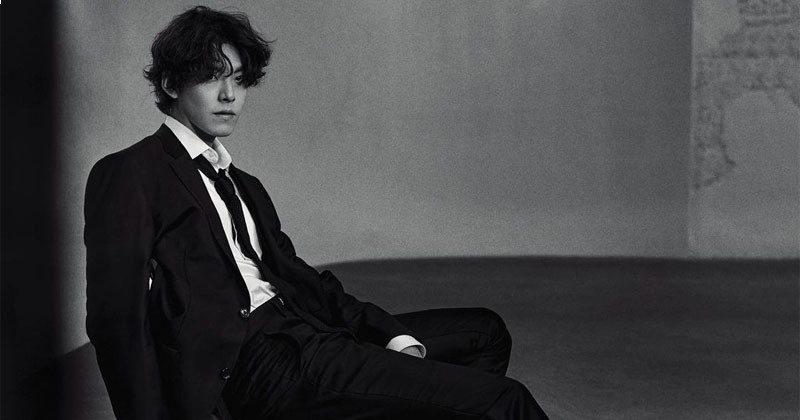