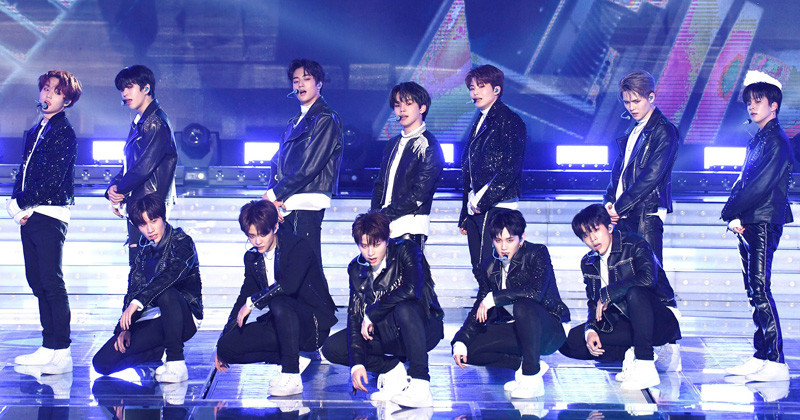 The YG's rookie boy group has been confirmed to release their first full-length album titled 'THE FIRST STEP: TREASURE EFFECT' on January 11 next year.

YG Entertainment posted a teaser poster for TREASURE's comeback with 'THE FIRST STEP: TREASURE EFFECT' on their official blog at 9 AM KST on December 28. The artwork shows the Earth surrounded by brilliant light. In addition, the full-length album's name and release date were engraved in the picture, drawing attention.

'TREASURE EFFECT' was mentioned in the concept video that the boys showed before their debut. Just as a daily discovery contributes to the development of mankind, the group introduced it as a 'TREASURE EFFECT', showing their willingness to shake the world. About five months later, the concept was officially released in the name of their first full-length album, and was expressed as a light that brightened the world, raising fans' expectations.

TREASURE's comeback this time also stands out for YG's ultra-fast and ultra-intensive strategy. YG Entertainment is famous for their high standards of self-examination in making the decision to release an album, so the rookie group is conducting very unusual activities. YG has prepared a new song stage almost every month for them since their debut on August 7. And now, they will release a full-length album so soon - this is the first time something like this happened, since BIGBANG. This would be impossible if TREASURE wasn't a well-prepared rookie.

The group has attracted global music fans with their unique skills from their debut title songs 'BOY' to 'I LOVE YOU' and 'MMM'. Attention is focusing on how TREASURE, who has shown great growth every time they make a comeback, will complete the 'THE FIRST STEP' album series through this first full-length album.

As a global super rookie, the boys are expected to prove their popularity by creating another ripple effect.