[Rumor] BIGBANG To Have a Comeback and YG To Debut New Girl Group Next Year? Recently, a financial report from Hana Financial predicted that YG Entertainment's power boy group BIGBANG would be able to make a comeback early next year.

The financial report reviewed the financial value of YG Entertainment and forecasted the sales and operating profits once BIGBANG makes a comeback.

According to the report, the operating profit during the second half of the year is expected to exceed 10 billion KRW (~9 million USD) just from the album sales of BLACKPINK and TREASURE. BLACKPINK became the first girl group to sell more than 1 million album copies and TREASURE is YG Entertainment's new group that sold 250,000 album copies since their debut this year.

The report also hinted that YG Entertainment will be debuting a new girl group in early 2021.

Album sales can reflect the number of concert audiences, and steep profits are expected to improve due to the expansion of global management sales at the end of the COVID19 pandemic.

If Big Bang can have 1 million fans attend the tour in a year, a typical number for the group, there is no reason why the company's operating profit in the year 2022 wouldn't surpass 60 billion KRW (~54 million USD).

YG Plus is also developing and improving its services, which can generate more than 5 billion KRW (~4.4 million USD) in annual profit.

It is estimated that YG Entertainment is planning an interactive experience on:tact tour and it is expected that Big Bang will be able to make a comeback within the first half of next year.

BIGBANG G-Dragon Reported To Be Working On

Our K-Pop king will finally return! BIGBANG G-Dragon has been revealed to be working on a new album in earnest to prepare for his comeback.

According to a source close to G-Dragon on November 2, G-Dragon is working hard on his new album. He is preparing for his comeback after a long hiatus since his solo album 'Kwon Ji Yong' in June 2017 and BIGBANG's 'Flower Road' in March 2018.

In particular, G-Dragon has been seen frequently going to YG Entertainment's new headquarters, YGX, and Black Label studios since some time ago. This suggests that he is more focused on his new album than ever, and that his comeback to the music scene is not far off.

Previously, G-Dragon had proved his unique class by joining the lineup of Coachella - the largest music festival in the U.S., and releasing limited-edition sneakers that shook the world since he was discharged from active duty in October. Major foreign media including the U.S. Billboard also highlighted the situation. So, the artist's new music will be released will inevitably draw keen attention from the global music market.

Moreover, YG Entertainment signed their third contract with BIGBANG, which includes G-Dragon, in March, which made fans even more excited. Including his trainee years, he has been associated with YG Entertainment for 20 years, which is quite unusual for a K-Pop artist. In response, YG Entertainment also drew attention from the music industry by announcing they will give him full support.

It is no exaggeration to say that G-Dragon has changed the trend of popular culture by making unconventional moves in various fields such as music and fashion. His hit songs alone are countless, and the current global popularity of K-Pop has been largely attributed to him.

Many people are waiting for the legend's return to work. Expectations are high on what form and song G-Dragon will deliver to the music scene after a long time. 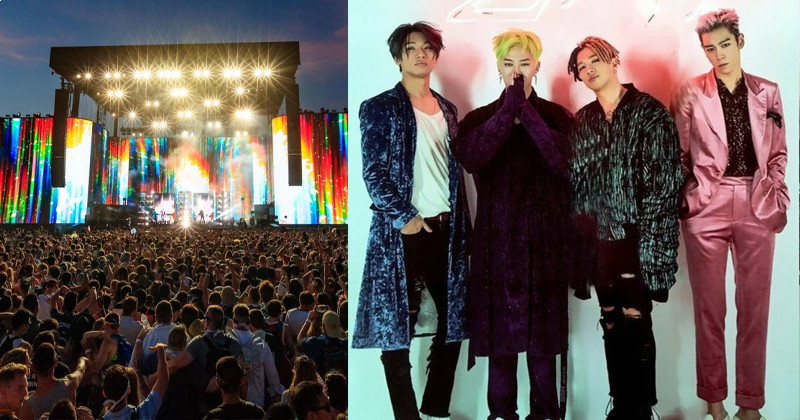 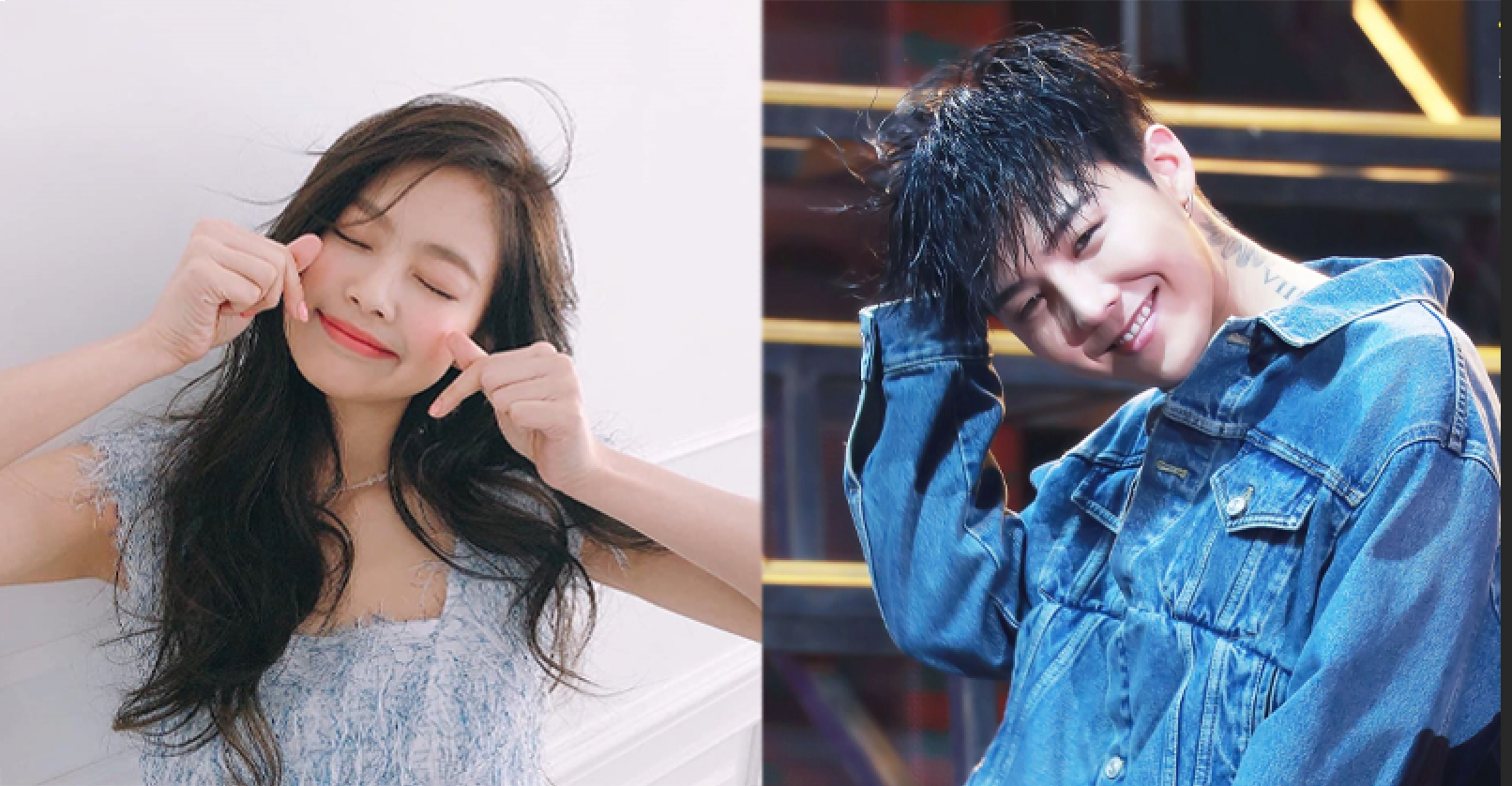