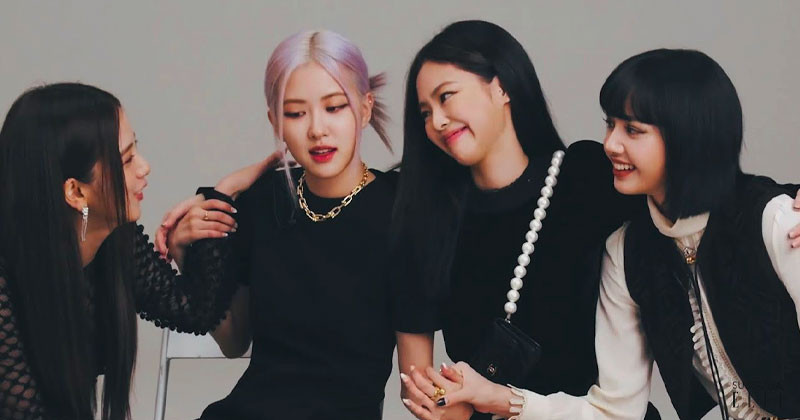 BLACKPINK truly is a gem in the world of K-Pop, and their home agency YG Entertainment would probably treat them like queens as they're not just lovable but the company's most prized group of artists and fashion icons.

This is why the staff members of YG Entertainment never hold back when it comes to showing love, support, and care of Jennie, Rosé, Lisa, and JiSoo.

You can check out some of the moments between BLACKPINK and their staff below.

When at the airport, it's imperative that they stick as close to the girls as possible and surround them to protect them from unwanted sasaeng fans and photographers.

When Jennie was acting and had to cry, this staff member made sure her eye makeup stayed intact and wiped the tears away for her.

When something got caught in Lisa's hair, this staff member gently got it out for her.

When walking was a bit difficult for Lisa, this gentleman staff member lent her his arm so that she wouldn't fall while walking.

When Jennie and JiSoo needed tissues, this staff member produced one right away and made sure they got it.

For more moments, you can check out the video below.

Here Are 6 Of BLACKPINK’s Personal Favorite Scenes From Their 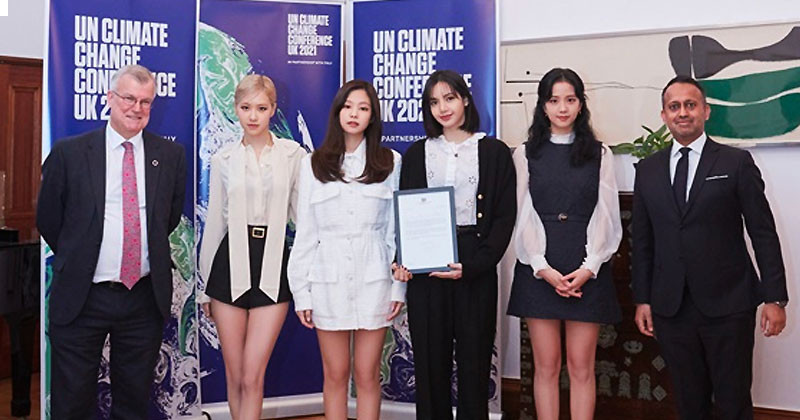