SHINee To Make Comeback With Repackaged Album 'Atlantis' On April 12 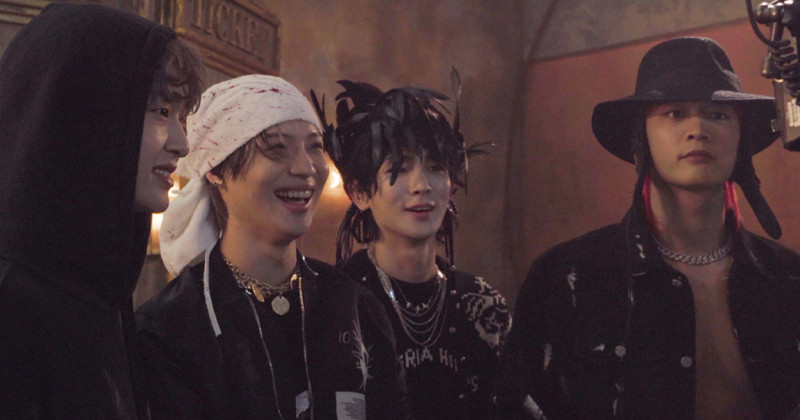 SHINee's seventh full-length repackaged album 'Atlantis' will be released digitally on various music sites at 6 PM KST on April 12 and will also be released as a physical album on April 15.

The album consists of a total of 12 songs, including the title track 'Atlantis', the b-sides 'Area' and 'Days and Years', and 9 songs from the album 'Don't Call Me', which were released in February, enough to show SHINee's rich music world.

Meanwhile, SHINee will meet fans around the world with their 1st online concert 'Beyond LIVE - SHINee: SHINee WORLD' on April 4.