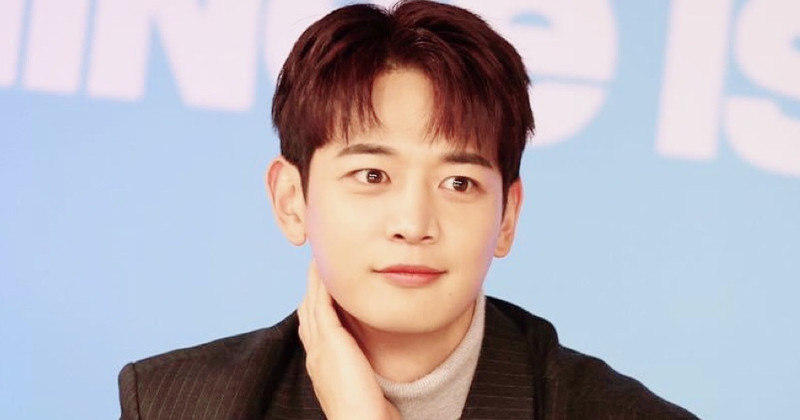 SHINee Minho is likely to make a special appearance in the new drama 'Yumi's Cells', as he has been offered a guest role.

SM Entertainment revealed on the afternoon of March 29 that, "Minho has been offered a special appearance as Woo Ki in the drama 'Yumi's Cells' and is reviewing it positively."

Based on the webtoon of the same name, 'Yumi's Cells' is a drama that expresses the story of Yumi, an ordinary office worker in her 30s, from the perspective of the cells in her head. Earlier, Kim Go Eun was confirmed to play the female lead, Yumi, and received much attention.

In the meantime, the possibility that SHINee Minho will appear as Woo Ki is raising interest again. In the original, Woo Ki is Yumi's colleague and her crush, who shows a unique presence.

Minho, who started acting in the KBS 2TV drama special 'Pianist' in 2010, has solidified his acting career by appearing in SBS 'To The Beautiful You', KBS 2TV 'Hwarang: The Poet Warrior Youth', tvN 'The Most Beautiful Goodbye', movies 'Illang: The Wolf Brigade' and 'The Battle of Jangsari'. He recently made a special appearance on Kakao TV's 'Lovestruck in the City'.

'Yumi's Cell' broadcasting is still under discussed with tvN. 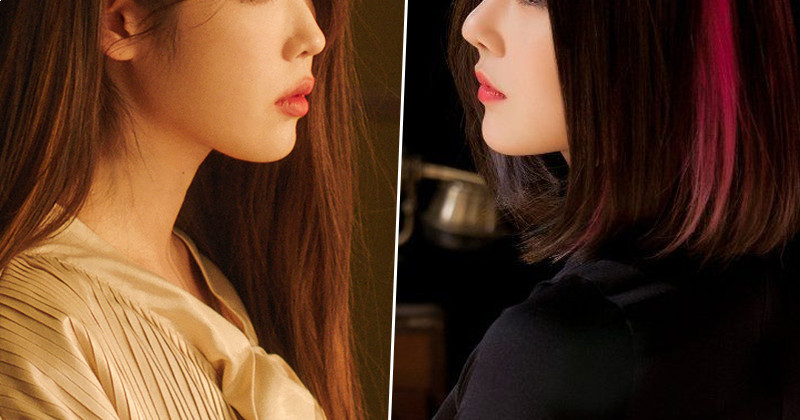 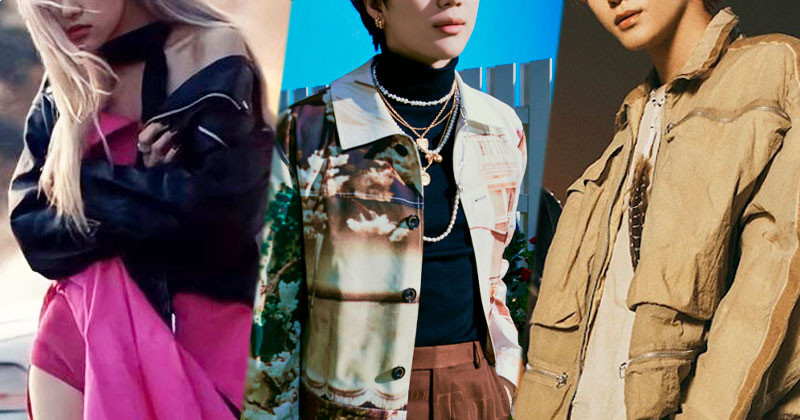 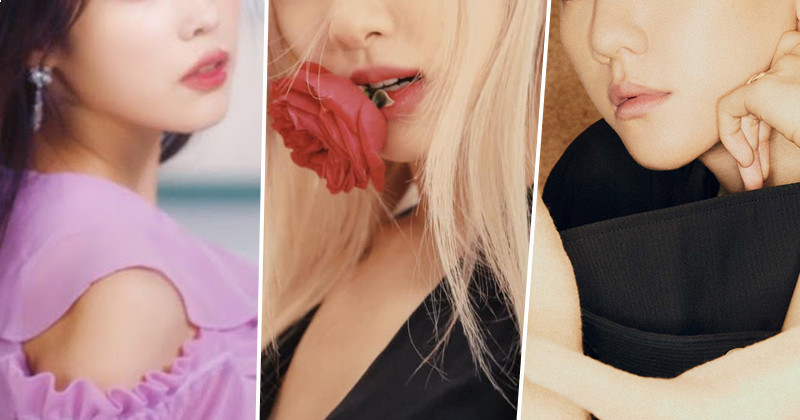