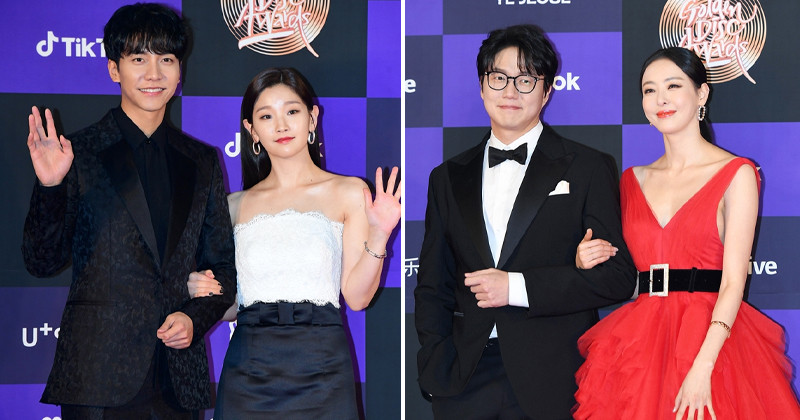 Park So Dam, Lee Seung Gi, Lee Da Hee and Sung Si Kyung will be the MCs of the 'Golden Disc Awards' for the second consecutive year.

Park So Dam and Lee Seung Gi will host the awards ceremony for the digital music category on the first day. Park So Dam, who has spent her best year with the movie 'Parasite' and the drama 'Record of Youth', and Lee Seung Gi, who is a man of the Golden Disk and released his seventh full-length album this year, are expected to make the ceremony even more exciting.

On the second day, the trusted MC union will take the microphones. Lee Da Hee a loved MC in many K-Pop entertainment shows, and Sung Si Kyung, who approaches viewers with comfort and expertise, will work together for the second consecutive year. Even though it was their first time last year, they were praised for their "fantastic hosting" as if they had been MCs for the ceremony a long time.

The '35th Golden Disc Awards' will honor songs and albums released from November last year to November 2020, and songs and albums excluded from the evaluation last year will be included in the screening process this year. It will decide the winners of major categories such as the grand prize (daesang), main prize (bonsang), and rookie awards based on 60% quantitative figures, including music streams and record sales, and 40% screening results. The screening will be conducted by an expert evaluation team consisting of 50 music experts, including the executive committee of the Golden Disc Awards, officials from music distributors, producers of music programs, broadcasters, critics, and music reporters.

The '35th Golden Disc Awards with Curafrox' will be broadcast live on JTBC, JTBC2, and JTBC4 on January 9-10. 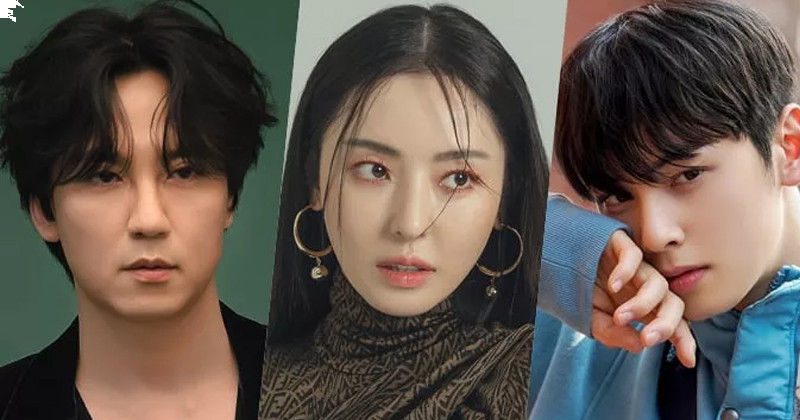 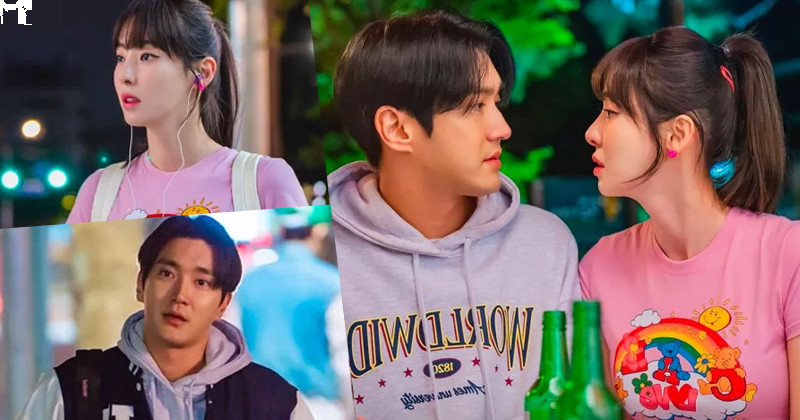 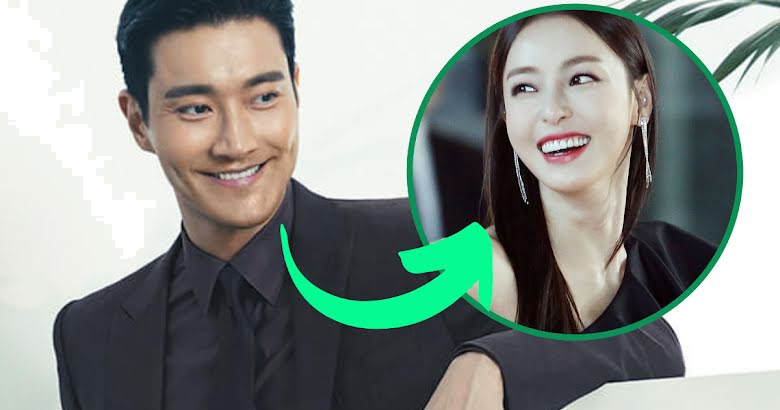 5 Favorite workouts of Korean stars to achieve a fit body