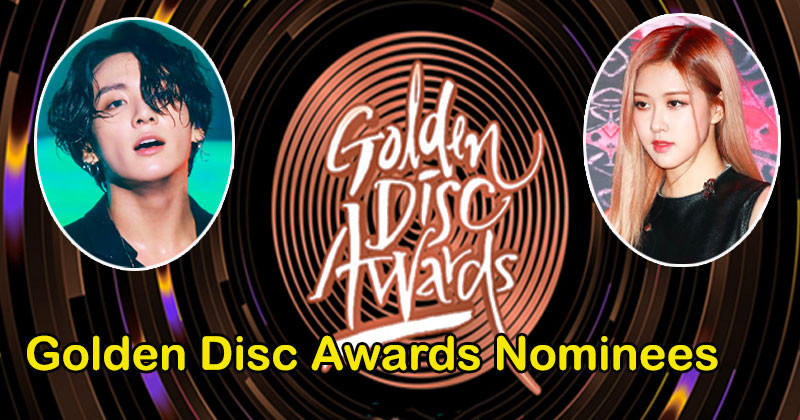 Golden Disc Awards - the award ceremony dubbed the "Korean Grammy" announced the nomination. Surprisingly, no girl group qualified to be the Rookie of the Year nominee.

Songs and albums that were released between November 2019 through November 2020 were eligible to be nominated this year. For the album division awards, only albums with at least six tracks (excluding intros, outros, and instrumentals) were eligible. OSTs and project songs from TV programs were not considered. Data regarding sales and usage on streaming sites until mid-December will be reflected in the results.

The 35th Golden Disc Awards nominated 30 artists in the album and digital music categories. Normally, there are 10 artists receiving the Bonsang Award, the title of Daesang is given to the person with the highest achievement among them. This year, the album and digital music segment is considered a race between BTS and BLACKPINK, but the Big Hit male group has a bigger advantage because of the outstanding album sales and a series of records from the nominated song, Dynamite.

Rookie Artist of the Year

Voting is only available for the Popularity Award, which will be 100 percent determined by votes here through December 31 at 11:59 p.m. KST.

The 35th Golden Disc Awards will be held without an audience on January 9 and 10 and will be broadcast via JTBC, JTBC2, and JTBC4. 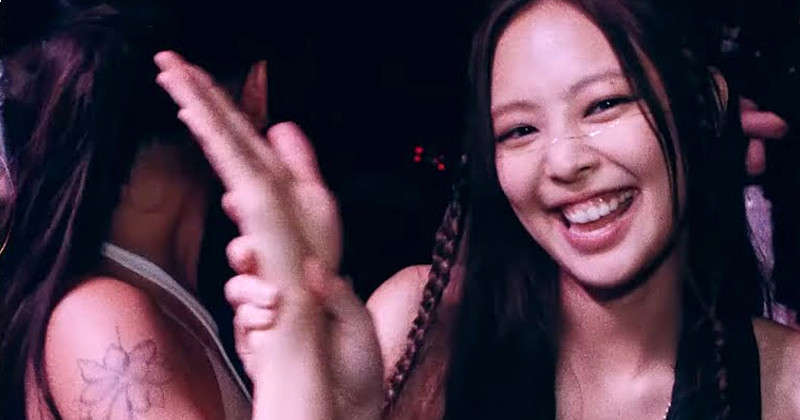 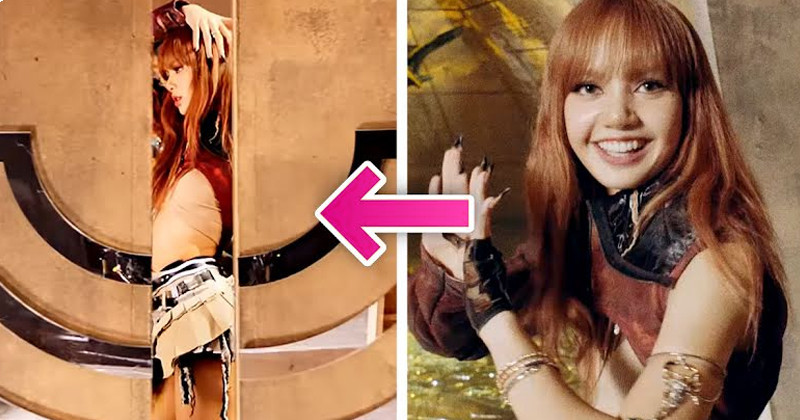