Minhyuk Reveals MONSTA X Is Preparing For Another Comeback This Year 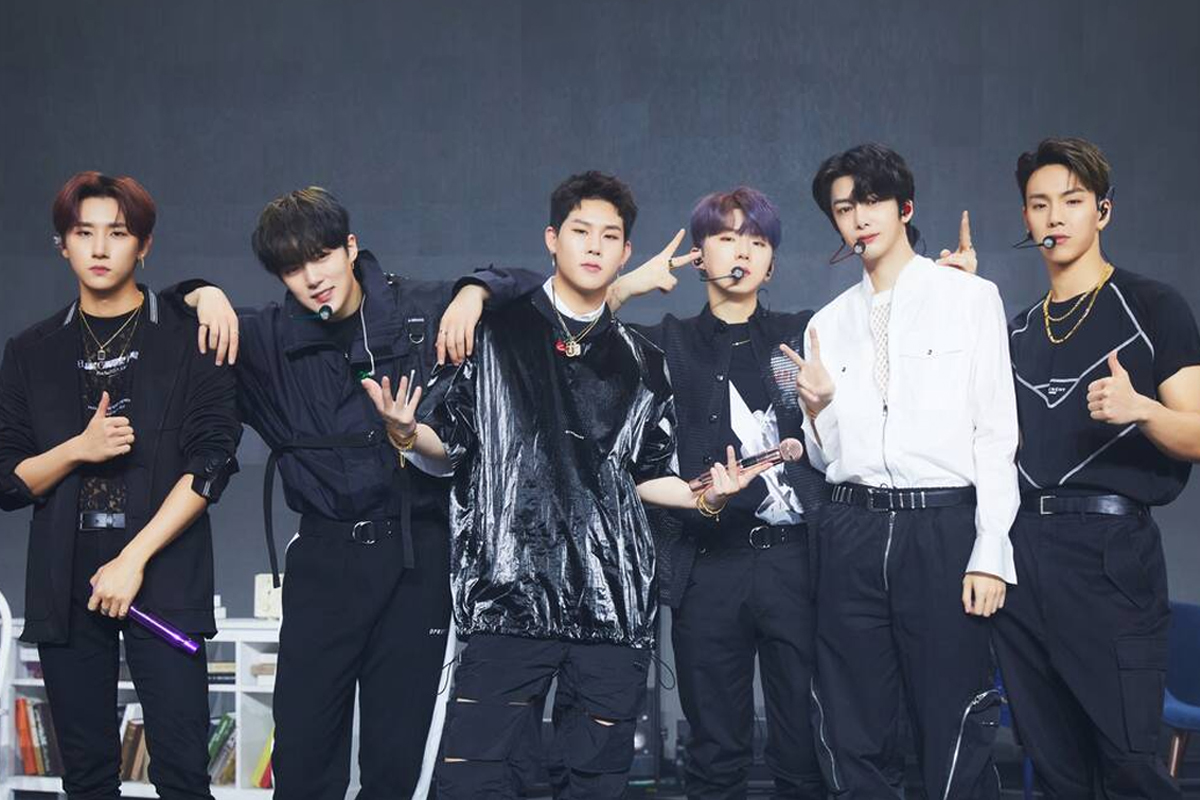 Brave yourself MONBEBEs, 'cause MONSTA X is going to release another new album this year.

On September 15, Minhyuk announced on his official fan cafe that they are preparing for a comeback. "We've entered the early stages of album preparation," adding, "For me, I'm looking forward to it the most since 'Dramarama'," raising fans' expectations. MONSTA X is known to have already decided on specific concepts such as their hairstyles for the new album.

This will be the second comeback the group makes in 2020, about half a year after their mini album 'FANTASIA X' released in May.

MONSTA X's previous album 'FANTASIA X' topped SBS MTV's 'THE SHOW' upon its release with the title track 'FANTASIA'. Although there were many restrictions on their global activities, such as their World Tour being postponed to next year due to the COVID-19 pandemic, the boys still managed to communicate with fans through on-tact performances. In June, they performed at the Time100 Talks, a U.S.-based event, and in August, they successfully completed an online concert produced by and streamed through the U.S.-based platform LiveXLive.

Expectations are high on how MONSTA X, which have always been drawing attention with their high-quality music and unique performances, will make a comeback this time.