I want to know their secret!

These 8 K-Pop idols were in trailblazing 2nd generation groups. Although it has been a while since their debut days, these idols have managed to look just as youthful now as they did when they stepped on stage for the first time!

When 2NE1 debuted with “FIRE” in 2009, they brought a new look and attitude to the K-Pop girl group scene. With their colorful fashion, daring hairstyles, and commanding stage presence, it was only natural that they skyrocketed in popularity.

Dara has always amazed with her beauty, it was hard to believe she was the second oldest member of the group. Now at 37 years old, it’s difficult to tell if she’s even aged!

Girl’s Generation debuted in 2007 with “Into the New World”. Their fearless leader was Taeyeon, who was lovingly nicknamed “Kid Leader” for her younger features and second shortest height in the group.

At 33, Taeyeon is still actively promoting with her powerhouse vocals as a successful solo artist. You can also catch her as the MC for Mnet‘s Queendom 2.

When TVXQ debuted in 2003, Changmin was only 15 years old. The youngest member captured hearts with TVXQ’s debut song, “Hug”.

As the SM Entertainment group following TVXQ‘s massive success, all eyes were on SHINee‘s debut in 2008. Luckily, they wowed everyone with their iconic debut song, vocal talent, and impressive dancing.

Onew is now 32 and just recently released his solo single “DICE”, where he debuted with a new sound.

SISTAR debuted in 2010 with “Push Push”, but really saw their popularity explode in 2011 when they released the dance hit “So Cool”. They cemented themselves as the summer song queens with fans eagerly anticipating their next hit for the summer season.

The group unfortunately disbanded in 2017. Former member Bora, who is 32, has been focusing her career on acting and is currently in the drama Unnies Are Running: Witch Fitness Basketball Team.

f(x) were known for their experimental music and charming members. They strayed from the image of their label senior group, Girls’ Generation, and really created their own unique image and sound.

The group last performed together in 2019, but have not officially announced their disbandment. Eric Nam sat down with f(x)’s main rapper Amber in 2020 to discuss the future of the group where Amber disclosed that if the timing is ever right, we may see f(x) together again!

After School debuted in January 2009 with single, “Ah!”. Nana joined the group later in the year and caught attention with her model proportions.

Nana was also a member of the extremely popular After School subgroup Orange Caramel alongside fellow members Raina and Lizzy.

Lizzy announced After School’s disbandment in 2019. Nana has remained with Pledis Entertainment and has been acting. She is set for a starring role in Netflix drama, Glitch which is slated to be released this year.

2PM debuted in 2008 with “10 Out Of 10” and is still active today! To prep for their debut, the members were trained in acrobatics and took their skills to the stage. Their fit physique earned them the title “beast-dols”.

Junho is now 32 and has been focusing on his acting. Recently, 2nd generation fans received exciting news when it was announced he would be a lead alongside Girl’s Generation’s Yoona in an upcoming romcom, King The Land! 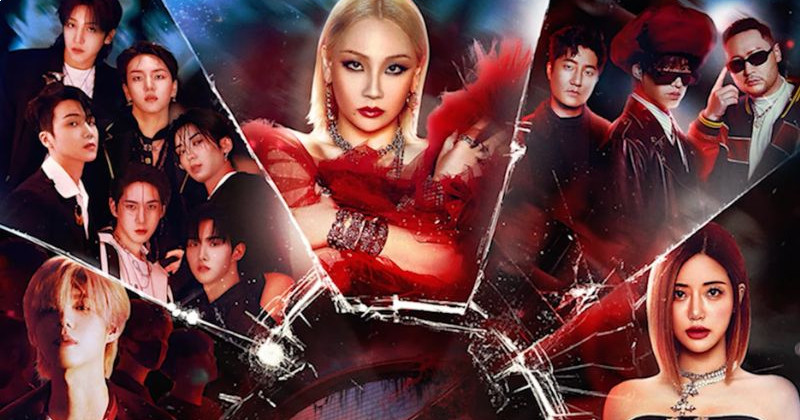 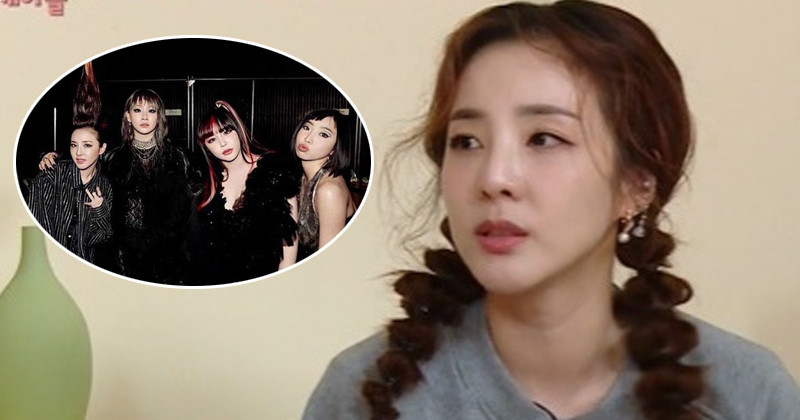