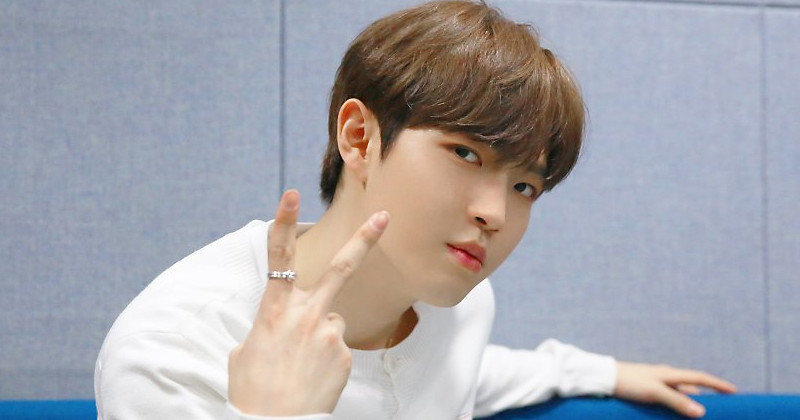 Soloist Kim Jae Hwan has unveiled details for his comeback with the 3rd mini album 'Change', which will be released on April 7.

The agency said, "We want to deliver good news to the fans who have been interested in Kim Jae Hwan's new album for a long time. He is working hard to show you a good performance. There is also a special event for 'WIN:D' (his official fan club). Please look forward to seeing Jae Hwan's new appearance and looking forward to his upcoming new album, which will be released soon."

On March 22, the agency also unveiled the detailed schedule for Kim Jae Hwan's 3rd mini album, as shown above. The former WANNA ONE member will release various content before his official comeback.

This mini album comes about a year and four months after his 2nd mini album 'MOMENT', which was released in December 2019. After his 2nd mini album, Kim Jae Hwan has been active by releasing singles such as 'I'm Not Okay' and 'Goodbye' and participating in the late Kim Hyun Sik's 30th anniversary tribute album and various drama OSTs.

Kim Jae Hwan, who has been growing up as an artist working on various music genres, is expected to present a deeper music world through his 3rd mini album. Fans' curiosity and expectations are growing on the album, which will be filled with Kim Jae Hwan's own emotions.