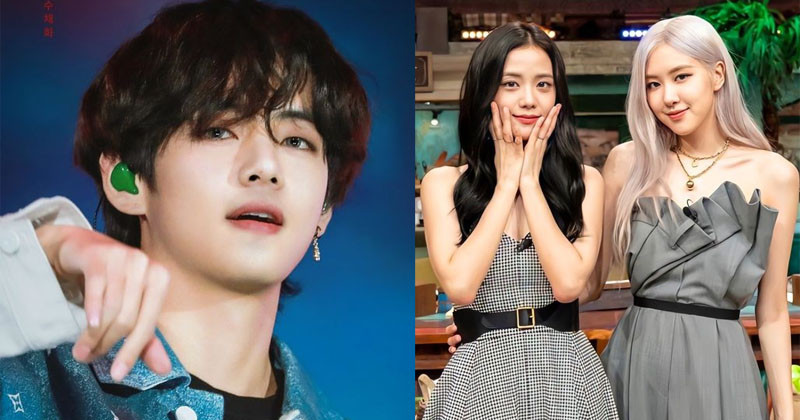 Here are Some Tips To Have Perfect Glass Skin Like BLACKPINK