Jisoo On Trending for Her Teaser Image of BLACKPINK “The Album” On September 22 at around 9 AM KST, YG Entertainment dropped the first teaser photo for BLACKPINK's first full album for Jisoo, which has been waited for a long time, called The Album. As reported from YG, "The Album" will be officially out on October 2nd.

In the past, Blinks - the name of BLACKPINK's fandom have complained about the way that YG promoted their artists, including showing favoritism for certain members of the girl group, which is stated as the way their song is distributed and styling their clothes, so many were pleased to see that the first member to have their teaser image released is the visual of the group.

>>> See more: Here’s A Look At How Fair BLACKPINK’s Center Distribution Has Been Over 10 Songs

In fact, Blinks were so excited to see her teaser image that in as little as an hour after the poster was released, “JISOO” was trending on Twitter with over 300k tweets!

And really, it’s no wonder why she’s trending — she looks absolutely stunning in the teaser, with her hair seemingly dyed a very deep blue-black color that perfectly suits her visuals.

Her eyes are beautiful with the makeup style when her signature figure, the "heart-shaped" upper lip is clearly noticed in the photo.

Below are some retweets of Blinks all over the world in admiring the significant look of the female artist.

jisoo got called asia's it girl, got the first place in brand reputation and she is serving face with blue hair jisoo's era coming pic.twitter.com/gfwTJ2bred

the range jisoo has... i know that's RIGHT. @blackpink pic.twitter.com/KUH2oszfsQ 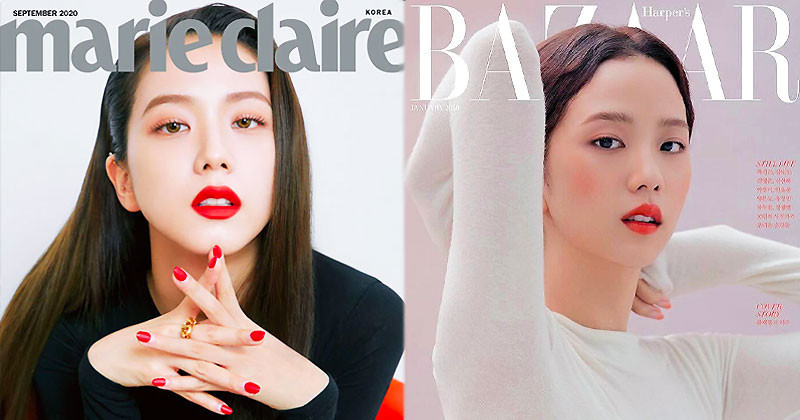 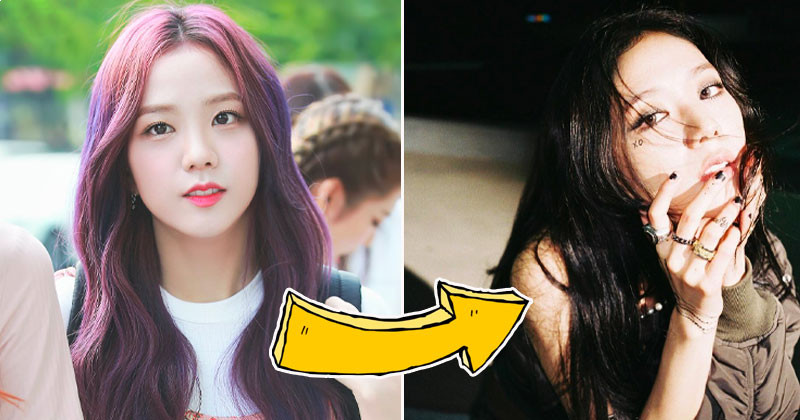 If You Want To Know The New Trendy Hair Styles in 2021, Check Out Jisoo's Style Now 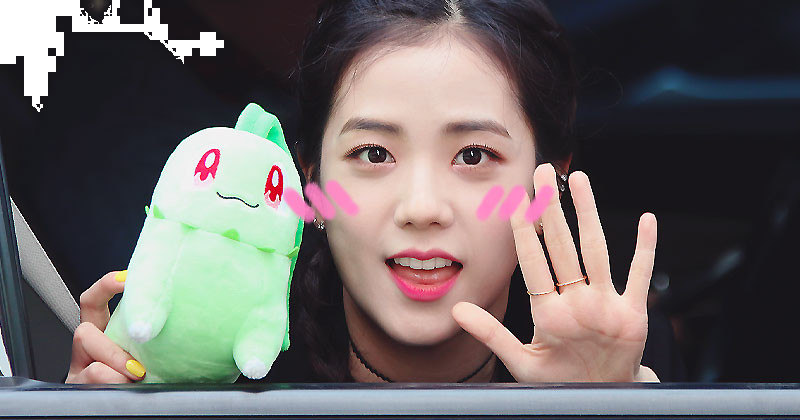 Top 5 Female Idols That Are Most Popular With Korean Men