Singer IU once again she is the digital music queen of South Korea by topping the domestic charts her new song 'Celebrity'.

As soon as IU dropped her new single 'Celebrity' on January 27, her influence has been shown off again as the song entered the recently reorganized Melon 24Hits chart as well as topping major music charts such as Genie Music and Bugs. As of 8 AM KST on January 28, it is still ranked first on all music charts.

In addition, the new song topped the iTunes song chart in 6 countries, realizing her popularity to overseas fans.

'Celebrity' is her first new song in more than 8 months, since the release of her digital single 'eight' in May last year. In particular, it has attracted a lot of attention even before its with IU's variety of styling concept teasers using colorful colors.

The song is a electronic pop song with tropical houses, and the hook consisting of synthesizer sounds and autotune, which were not found in IU's earlier music. It gave listeners a cheerful feeling.

The music video, which was released at the same time as the release of the song, was directed by VM Project, which showed good chemistry with IU with sensuous videos in her digital single 'BBIBBI'.

In addition, the album artwork contains IU's handwriting of 'Celebrity' written with her left hand, adding to the speciality.

IU shared about the new song, "I worked harder than ever to sympathize and comfort the listeners." 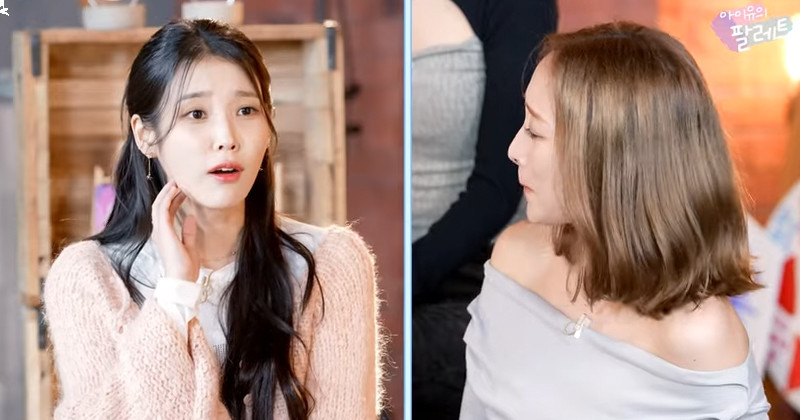 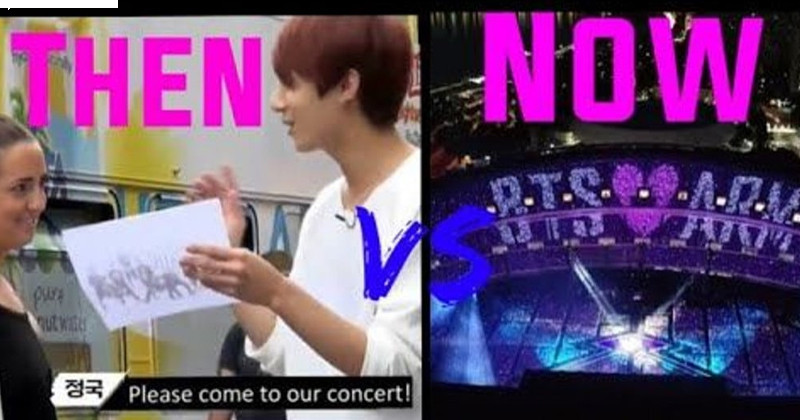 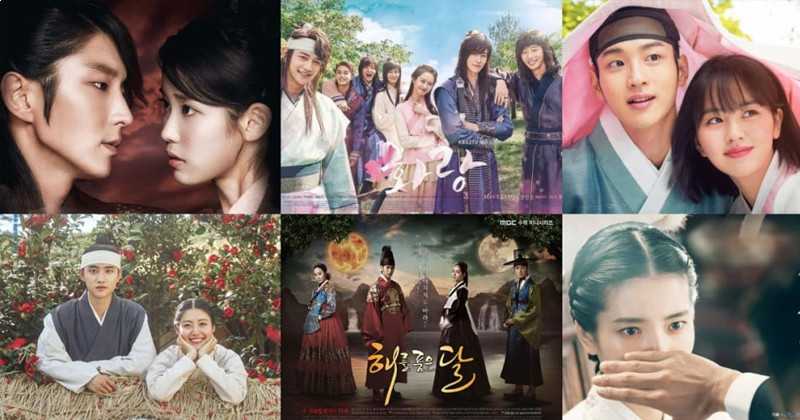