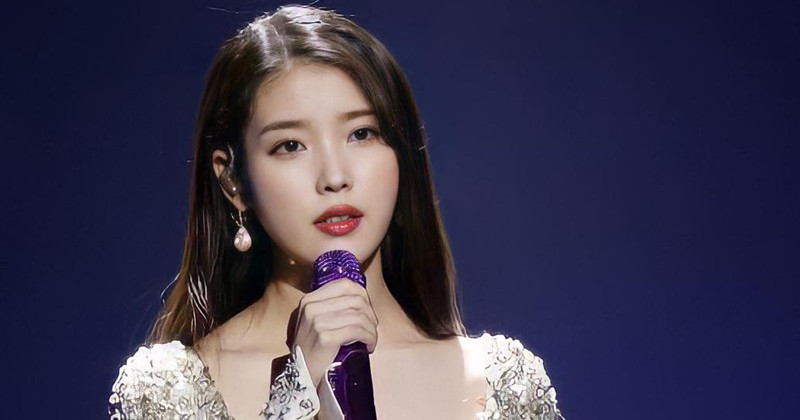 Singer IU will make her comeback by pre-releasing a new song on January 27 ahead of the release of her 5th full-length album this year.

Her agency EDAM Entertainment said on January 11th, "IU is currently preparing for her fifth full-length album, and one of the songs will be pre-released on January 27," signaling a comeback after a long time.

IU, who won the grand prize (Daesang) of the digital category of the '35th Golden Disc Awards' held on January 9, said, "I think I can greet you with a full-length album for the first time in a long time this year. It contains more stories of support than ever, and I will make music with sincerity so that people who are tired can be energized, although faintly. I think I can release one of the songs first in January."

IU is known to be being busy with last-minute works ahead of the release of her new song, and EDAM Entertainment hinted about the new song, "It is IU's first song of a new genre with a bright and cheerful pop sound that can be a boost to listeners."

IU's digital single 'eight', released in May last year, has caused a sensation in the domestic and foreign music market as she collaborated with Sugar, a member of BTS. Immediately after the release of the song, she proved her powerful solo power by topping the iTunes charts in 59 regions around the world as well as achieving PAK on South Korean music charts. 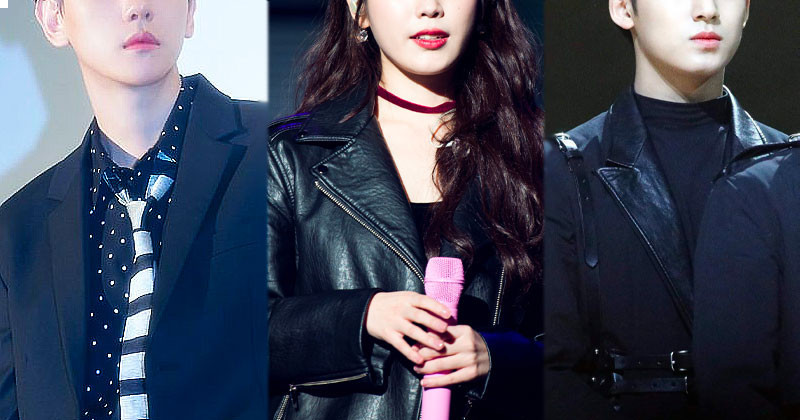 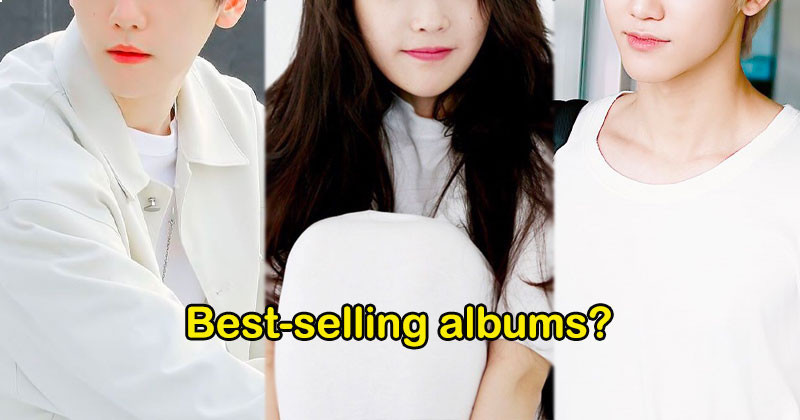 Top 17 K-pop Idols Who Fit the Term 'Multi-Talented', According to Idol Chart 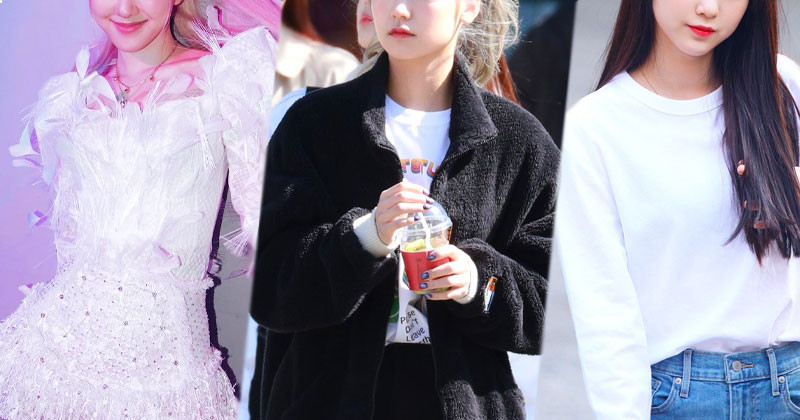 Top 15 Highest-Selling Female K-Pop Albums Of May, According To Hanteo 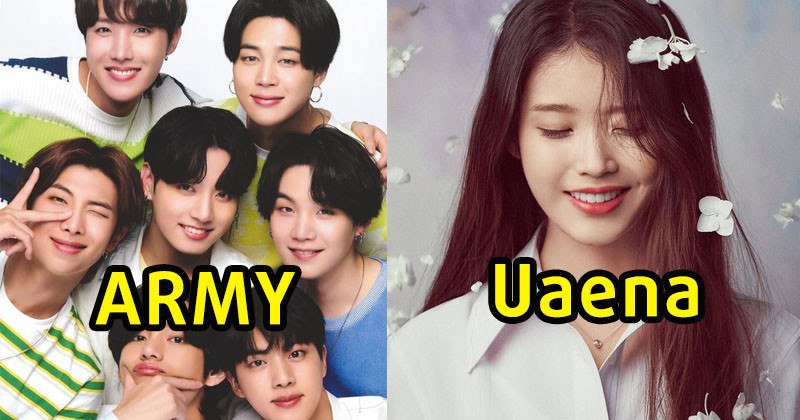