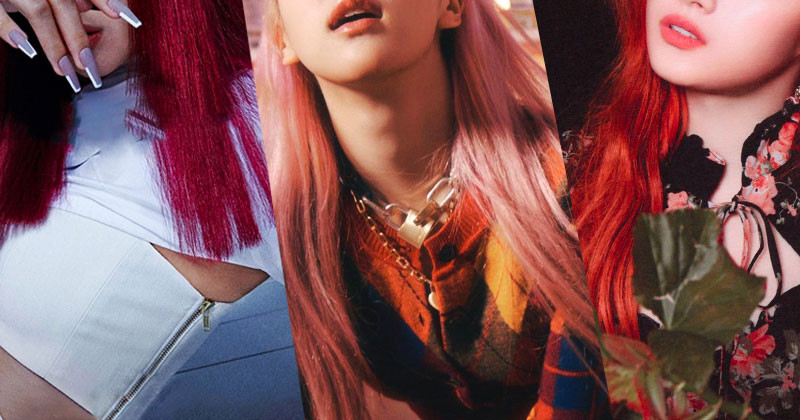 2020 is coming to an end, which is an appropriate chance to look back and find out which is the most-streamed songs by girl groups in the K-Pop industry.

Talking about the national coverage of Kpop songs, there is no more standard measure than the stream at Melon - the digital music chart with the top number of listeners in Korea. Let's see, which Kpop girl group's songs have dominated the Melon chart in terms of the number of streams in 2020.

Refund Sisters, a group of four members, Hyori, Uhm Jung Hwa, Jessi and Hwasa, just debuted, was able to stir Kpop up. With the song "Don't Touch Me'', Refund Sisters has collected 52 million views, ranked 9th on the chart.

TWICE only has 1 song on the chart at No. 8, More & More, with 61 million streams. This is also the most impressive comeback of the group in 2020.

The most veteran female group to appear in the top 10 is Apink. The song "Dumhdurum'' has caused fever with an addictive melody with retro style combined with impressive disco. Earning 73 million views, Dumhdurum ranked 5th in the chart.

IZ*ONE pocketed 2 top 10 songs: FIESTA (3rd place with 107 million streams) and Secret Story of the Swan (10th place with 49 million streams). The name IZ*ONE, despite controversy about the fraud of Produce48's votes, still keeps the heat with new products.

Oh My Girl is the name with the most outstanding progress in 2020. There are 2 songs with great hits: Nonstop (2nd place with 109 million views), Dolphin (4th with 91 million views) that makes the position Oh My Girl proven. Thanks to that, this group is also gradually attracting more fans.

BLACKPINK is the group that owns the song "dominating" on Melon views. How You Like That has reached 113 streams this year on this popular music platform. Achieving good results on all fronts, How You Like That is the most successful song of BLACKPINK in 2020. In addition, the YG group also has one more top-ranked song, Lovesick Girls - the title song for the full album The Album. This song ranked 6th with 65 million streams.